John Potocnik to play at Fiddlers’ Hall of Fame

John Potocnik to play at Fiddlers’ Hall of Fame 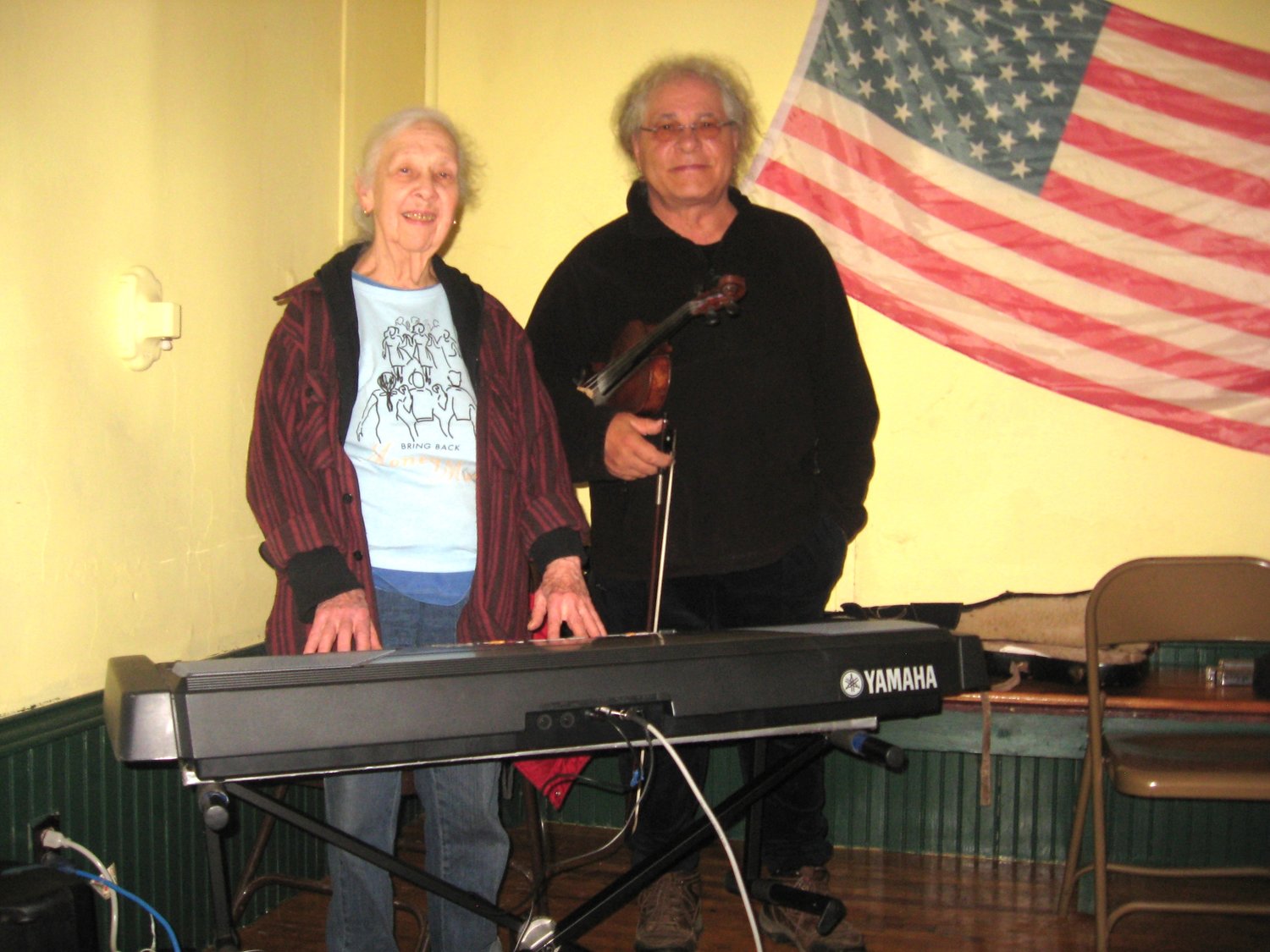 The Museum and Hall of Fame exhibits at 1121 Comins Road in Osceola will be open during the afternoon’s free events.

Potocnik is a versatile folk fiddler whose long-time interests in the field led to a graduate degree in American Folk Culture. Building on his early influences at the Irish Arts Center, his personal style reflects his interest in American roots music, including jazz, blues, New England contra dance, Celtic and bluegrass. Potocnik’s passion for music and a lifelong love of folk violin have led to the creation of many original tunes now being played throughout the Northeastern U.S.

Accompanying him on piano is Kathy Shimberg, a musician in her own right. She plays piano in a variety of styles, as well as playing traditional music on other instruments. She also holds a graduate degree in American Folk Culture with an emphasis on rural culture field work.

All facilities at the Osceola site are handicap accessible. In addition to the museum, the site includes a covered pavilion that can be enclosed in case of inclement weather. The pavilion has plenty of seating and a dance floor. The adjoining brick patio has picnic tables with umbrellas. A play area adjoins the Pavilion to make it easy for parents to supervise our youngest guests.

Parking is free on the side of the shared driveway closest to the pavilion. The site is pet free, smoking free, and alcohol free.