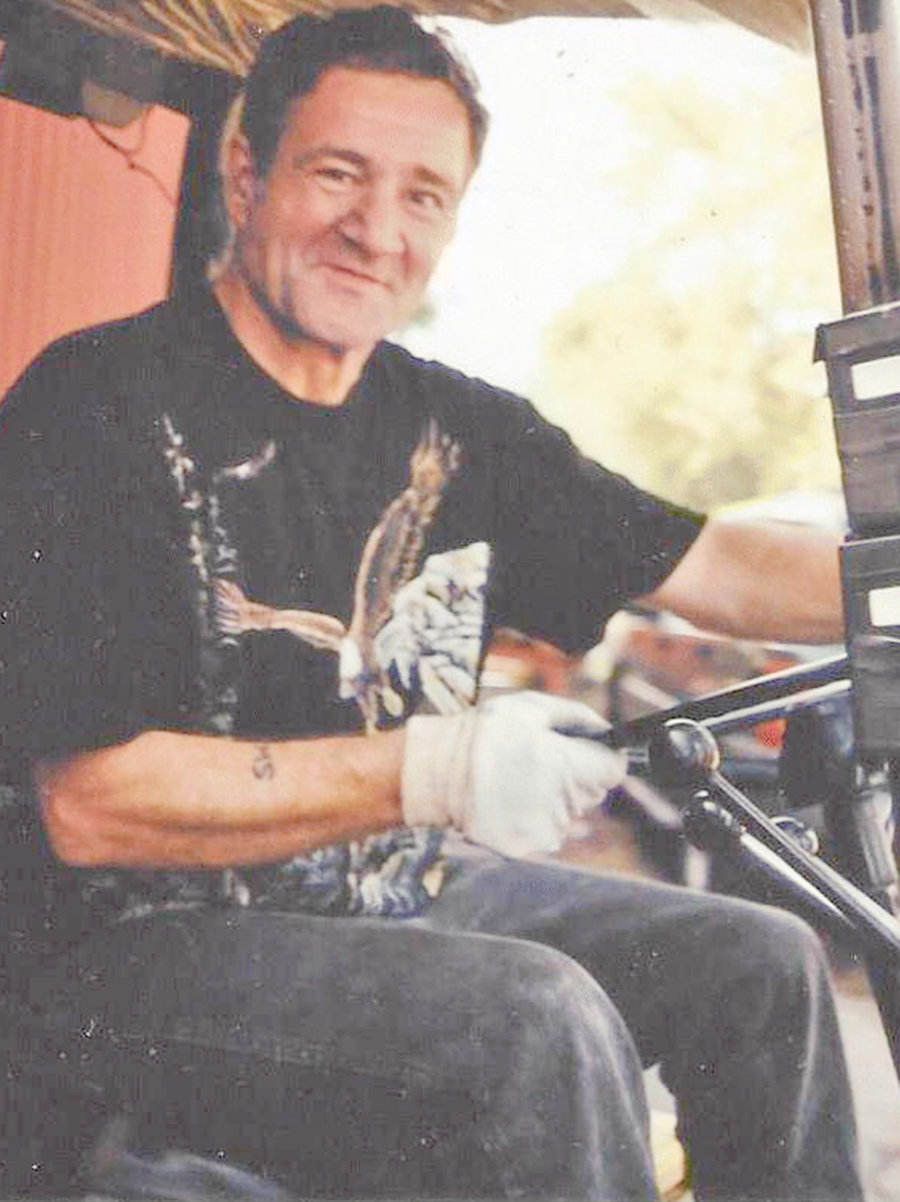 John D. Williams, Sr., age 71, of Rome, passed away peacefully on October 6, 2021, at MVHS St. Elizabeth’s Campus, after a courageous fight with cancer.

John was born in Rome on May 10, 1950, to Clarence and Elvira Williams and educated in the Utica Schools. He was united in marriage to the former Shirley Roman. He retired as a machine operator from Bonide.

John was a devout Christian. He also was an avid Buffalo Bills fan and loved Elvis.

John is survived by his wife, Shirley; his daughter, Tina (Michael) Candelaria of GA; his son, John (Carrie) Williams of Rome; his mother, Elvira; many grandchildren; his stepchildren, Carrie (Don) Chaffee, Charles (Yvonne) Dobson, and Joe (Donna) Dobson; two sisters, Lucia (Mark) Gibson, and Laurel (John) Castano; and a brother, Tom (Jennifer) Williams. He was predeceased by his father Clarence; and a sister, Cindy Berg.

Funeral services will be private. Arrangements are entrusted to the Barry Funeral Home, 807 W. Chestnut St.