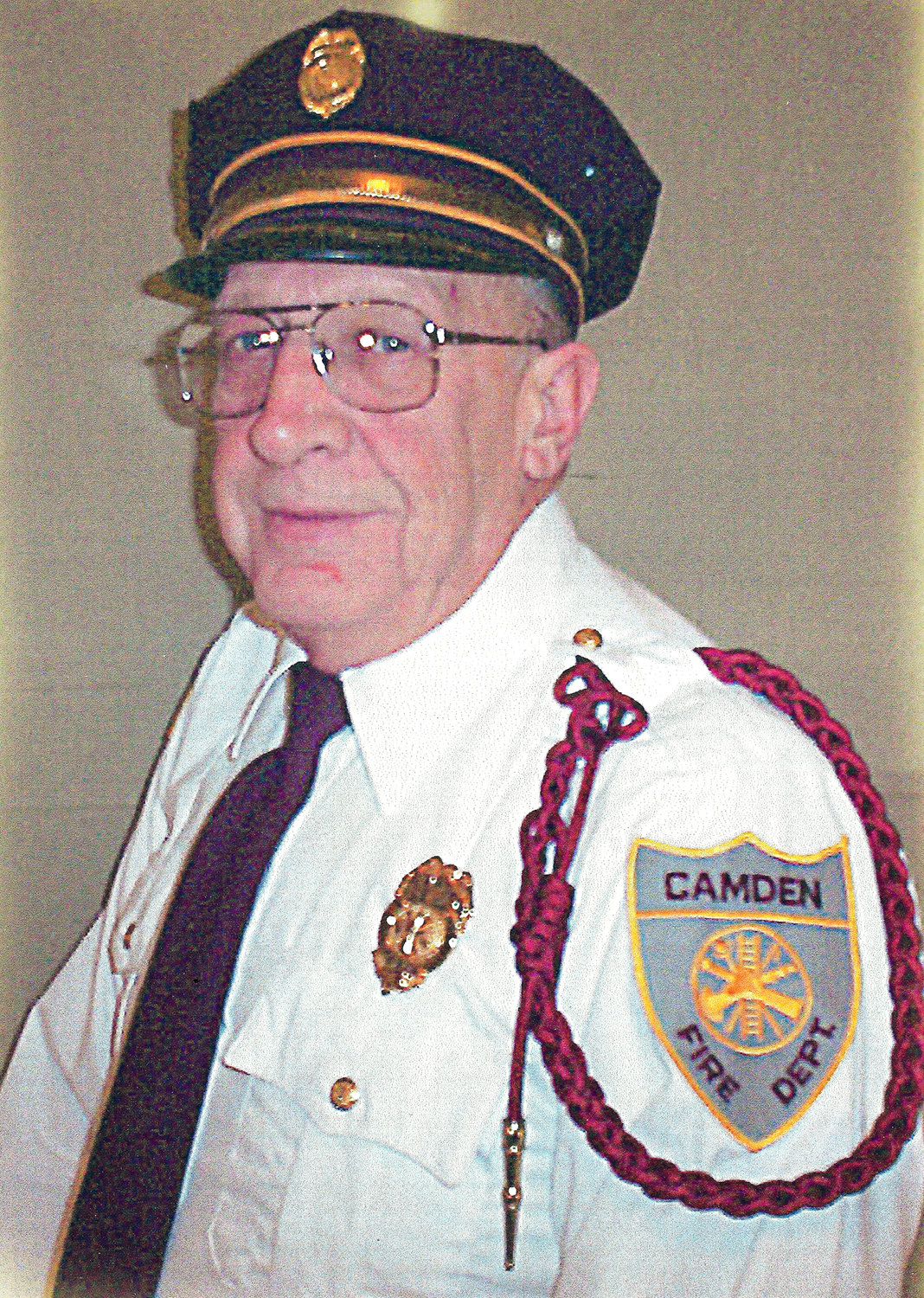 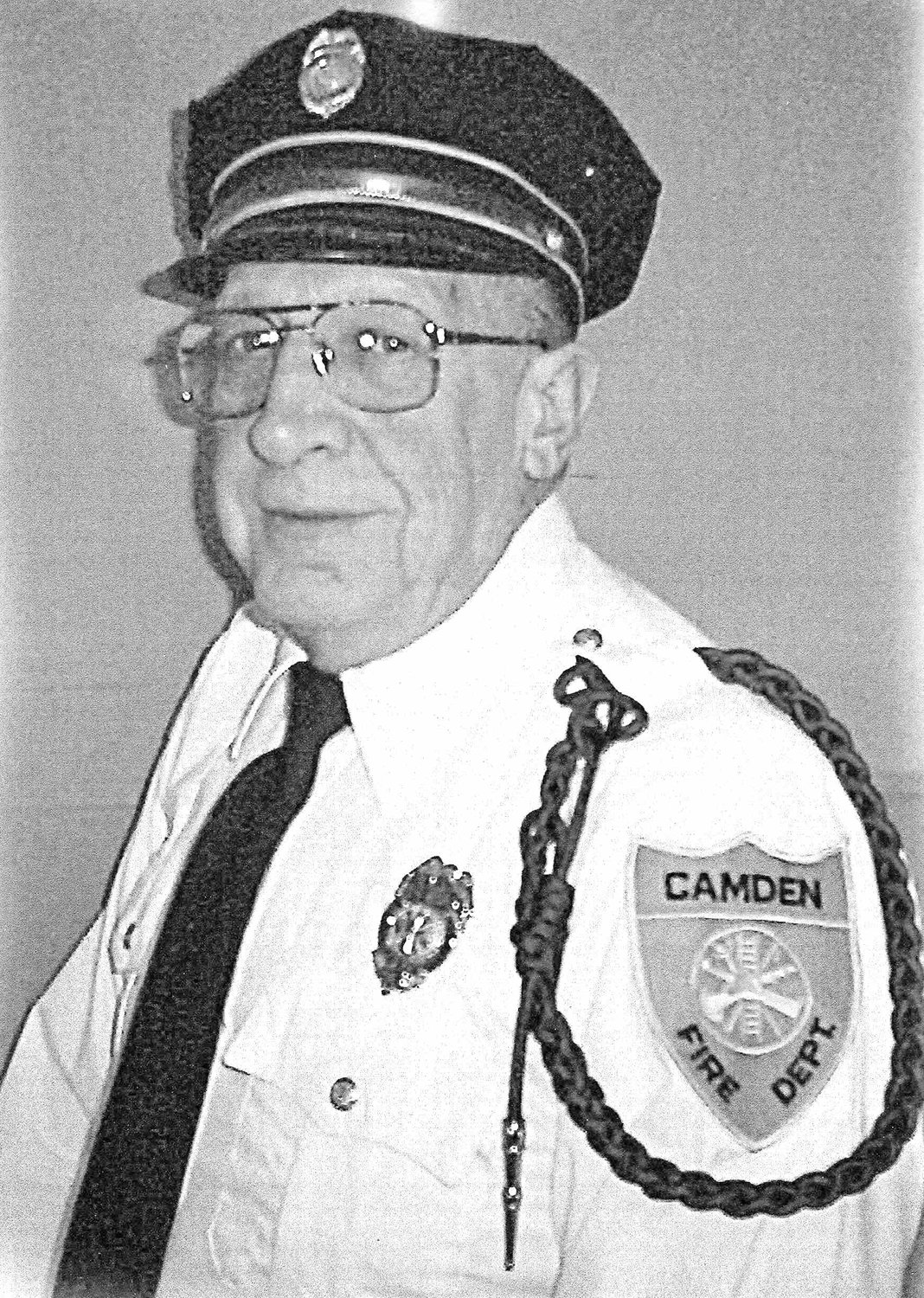 Jerry Allen Flagg, 80, of Camden, NY, passed away Saturday, December 11, 2021, at University Hospital, Syracuse, NY. He was born October 6, 1941, a son of Warren and Thelma Meeker Flagg and was a 1959 graduate of Camden High School. Jerry began working in the tinning department at Camden Wire Co., in 1959 and his career there spanned over 40 years prior to his retirement from International Wire in 2000. On June 27, 1964, he married the former Bernice Czysz in St. Ann’s Church, Parish, NY.

A dedicated member of the Camden Fire Department for 60 years, Jerry served as Past Chief, Past President, Secretary, Treasurer and longtime board member. He also co-chaired many of Camden’s Firemen’s Field Days and was a member of the Oneida County Fire Chiefs Association. Jerry held a great fondness for the department’s oldest piece of equipment, Ol’ Curley as its caretaker and driver. He was a member of the United Methodist Church and participated in Camden’s Minstrel Shows many years ago. Jerry was also an avid hunter and fisherman. His family, fire department and community were always a big part of his life. He was recognized for his civic dedications and was honored by Camden Rotary with its Roses for the Living Award in 1994. He also received the Seed of Selflessness Award from the Camden Central School District and was named Firefighter of the Year many times by the Camden Fire Department.

Funeral services will be held 11 a.m. Saturday from LaRobardiere Funeral Home, Inc., Camden, NY. Interment Forest Lawn Cemetery. Calling hours will be held Friday from 4 -7 p.m. at the funeral home, 109 Main Street. Memorial contributions in lieu of flowers may be made to Camden Fire Department and/or Camden Food Pantry. You may view obituary and send a message of condolence online at www.larobardierefuneralhome.com.