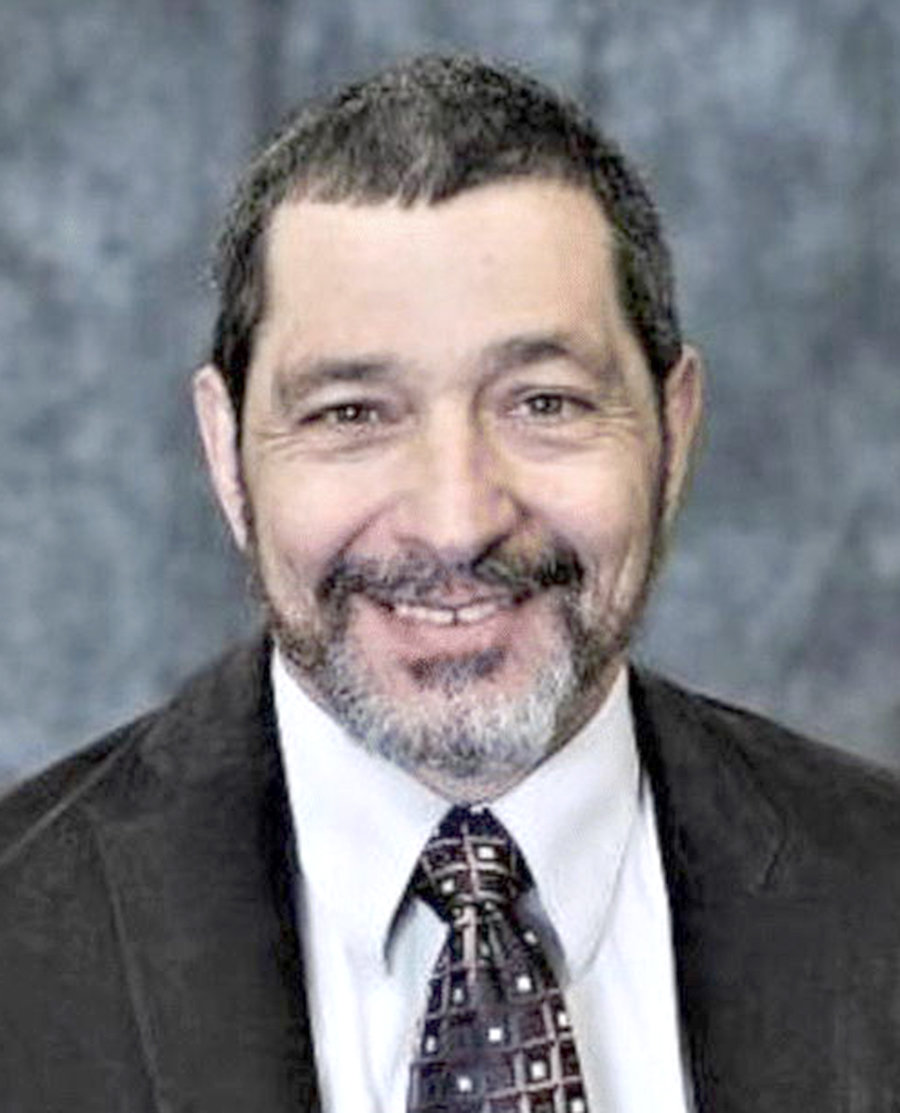 Jeffery Thomas Carpenter, age 61, of Canastota, NY, passed into eternity to meet his Lord and Savior on September 10, 2021, at the Albany Medical Center in Albany, NY, with family at his side.

Jeff was born in Rome on November 29, 1959, to the late Jean M. Dugan and James R. Carpenter. He was married to the late Denise Carpenter for 28 years and together they had three wonderful children, one foster child, and seven grandchildren. In August 2013, Jeff married Christine Zakris after meeting and serving together at Friendship Baptist Church. Together they built a home on Oneida Lake and adopted their two great-nieces.

In 1981 Jeff accepted Jesus Christ as his Lord and Savior and was called by God to become a pastor. He graduated from Massillon Baptist College in 1986 and shortly thereafter returned to New York where he started serving at his home church Friendship Baptist Church. Jeff mowed the lawn, shoveled snow, performed plumbing and electrical work, built additions, taught children, drove the bus, served as treasurer, and most importantly Jeff evangelized, just to name a few. In 1988 he was hired as the Youth Pastor at Friendship Baptist Church until January 2000 when he became the Senior Pastor. Jeff has served faithfully at Friendship Baptist Church for over 33 years. Jeff was a man after God’s own heart, in every way possible, as he purposefully acted as a servant leader. He had a passion for fishing, hunting, snowmobiling, gardening and building a home together with Chris on Oneida Lake. Everyone loved Pastor Jeff; he was a friend and brother to so many people.

The funeral will be held on Thursday, September 16, at 10 a.m. at Friendship Baptist Church. A burial will immediately follow at the Rathbunville Cemetery. Relatives and friends may call at Friendship Baptist Church from 3 to 7 p.m. on Wednesday, September 15, 2021. The family requests that all attending the calling hours and funeral wear a face mask. If you’re unable to attend or have any symptoms of sickness, there will also be a virtual live stream of the funeral service.

Memorial contributions can be made to Friendship Baptist Church.