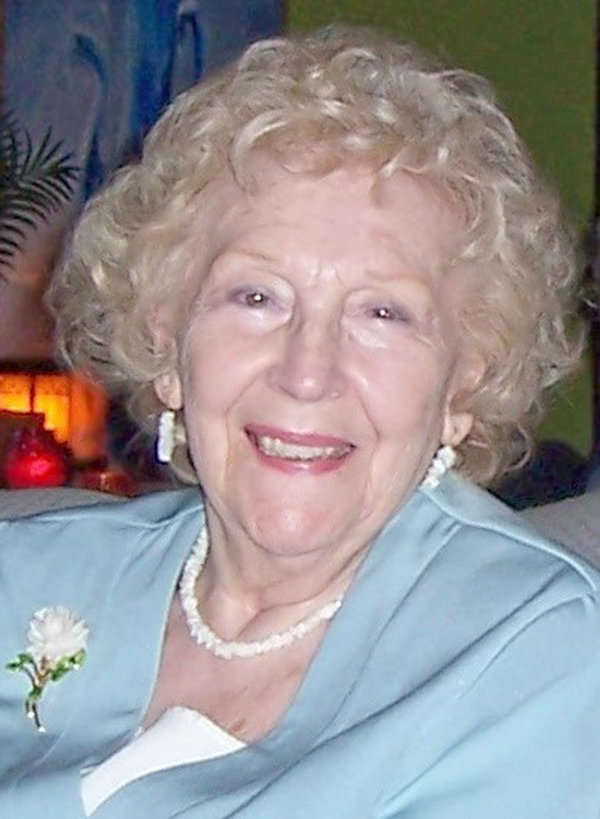 Jean Elizabeth (Spinella) Joseph, 101, of Rome, entered into eternal rest on Saturday, September 25, 2021, at Rome Health with her family by her side. Jean (the youngest of eight children) was born in Rome, NY, on August 24, 1920, daughter of the late John and Rosalia (Scazzari) Spinella. On June 20, 1945, Jean married George A. Joseph Sr., and together they raised four children: Barbara, George, Anthony and Ron. Jean had a passion for music and also enjoyed cooking, baking, gardening and was an avid reader. She was also a proud supporter of the Drums Along the Mohawk pageants held at RFA stadium. Over the years she became affectionately known as “Miss Jean,” opening her home to members of numerous drum corps from across the nation, providing them with refreshments and baked goods. As a tradition of appreciation, drum corps would line up in full dress in front of her home and give ‘Miss Jean’ a special performance. Jean was a communicant of Saint Paul’s Church in Rome.

The family wishes to thank the amazing ER and 2nd Floor East staff of Rome Health for the utmost compassion and care given to Jean in her final hours.

Private funeral services will be held at the convenience of the family. There are no calling hours. Burial will be at St. Mary’s Cemetery, Rome.