More than 400 video and audio recordings of jazz greats retelling their personal histories in the world of jazz comprise the Hamilton College Jazz Archive. 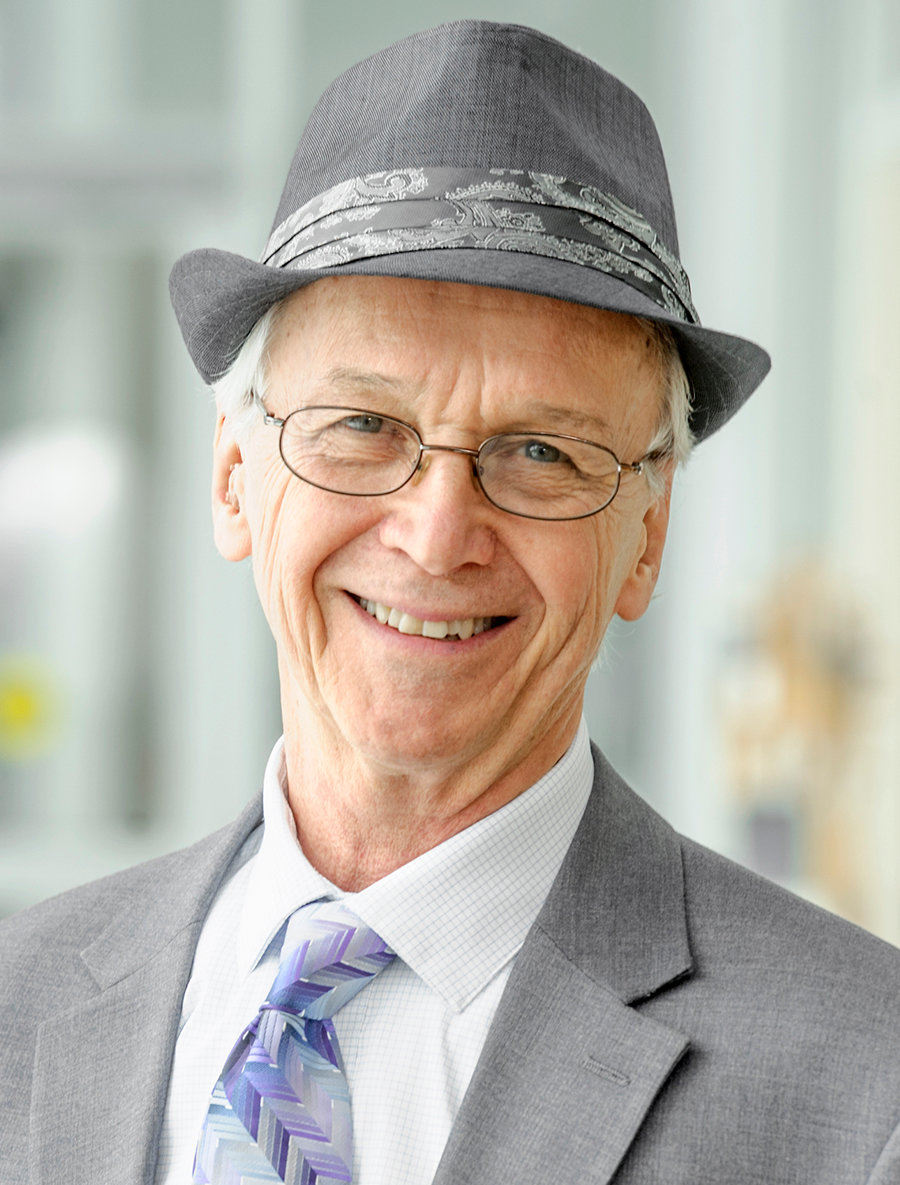 CLINTON — More than 400 video and audio recordings of jazz greats, their band members, critics, writers, and composers retelling their personal histories in the world of jazz comprise the Hamilton College Jazz Archive.

Organizing those interviews within major categories of interest and study to capture salient, meaningful, or groundbreaking moments might be an overwhelming task for most.

However, Hamilton College Jazz Archive Director Monk Rowe, who conducted the majority of these original interviews, was equal to the task and combed through the interviews to focus on topics inherent to the creative life – inspiration, improvisation, training, back-stage dramas, touring challenges. The result was his creation of a new podcast series. Artists, both famous and unsung, relate their stories in their own jazz inflected vocabulary in eight episodes of the carefully organized and moderated “Jazz Backstory.”

The first episode was released on Tuesday, Sept. 6. Subsequent episodes will be released weekly on Tuesdays. Each of the episodes focuses on different “backstory” interviews with several different artists addressing the same topic. Rowe not only serves as moderator but also as occasional instrumentalist.

Episodes in this first series address issues including childhood inspirations, “aha” moments, mentors, the learning process, “paying dues,” improvisation, and tales from the road, among others.

Established in 1995, and dedicated in 2013 in honor of Milton F. Fillius, Jr. ’44 and Nelma “Nikki” Nenneau Fillius, the Fillius Jazz Archive holds a collection of more than 440 videotaped interviews with jazz musicians, arrangers, writers, and producers. The wide-ranging collection includes interviews with those who have performed from the 1920s through the present.

Rowe, the Joe Williams Director of the Fillius Jazz Archive, has presented programs about the Jazz Archive at conferences for the Jazz Education Network, the Music Library Association, and the International Society of Music Educators.

He co-authored Jazz Tales From Jazz Legends with Romy Britell and created the edX online course, “Jazz: The Music, The Stories, The Players,” in collaboration with members of the Library and Instructional Technology Services at Hamilton College. He is an active performer on saxophone and piano and has composed numerous works for both jazz and classical ensembles.