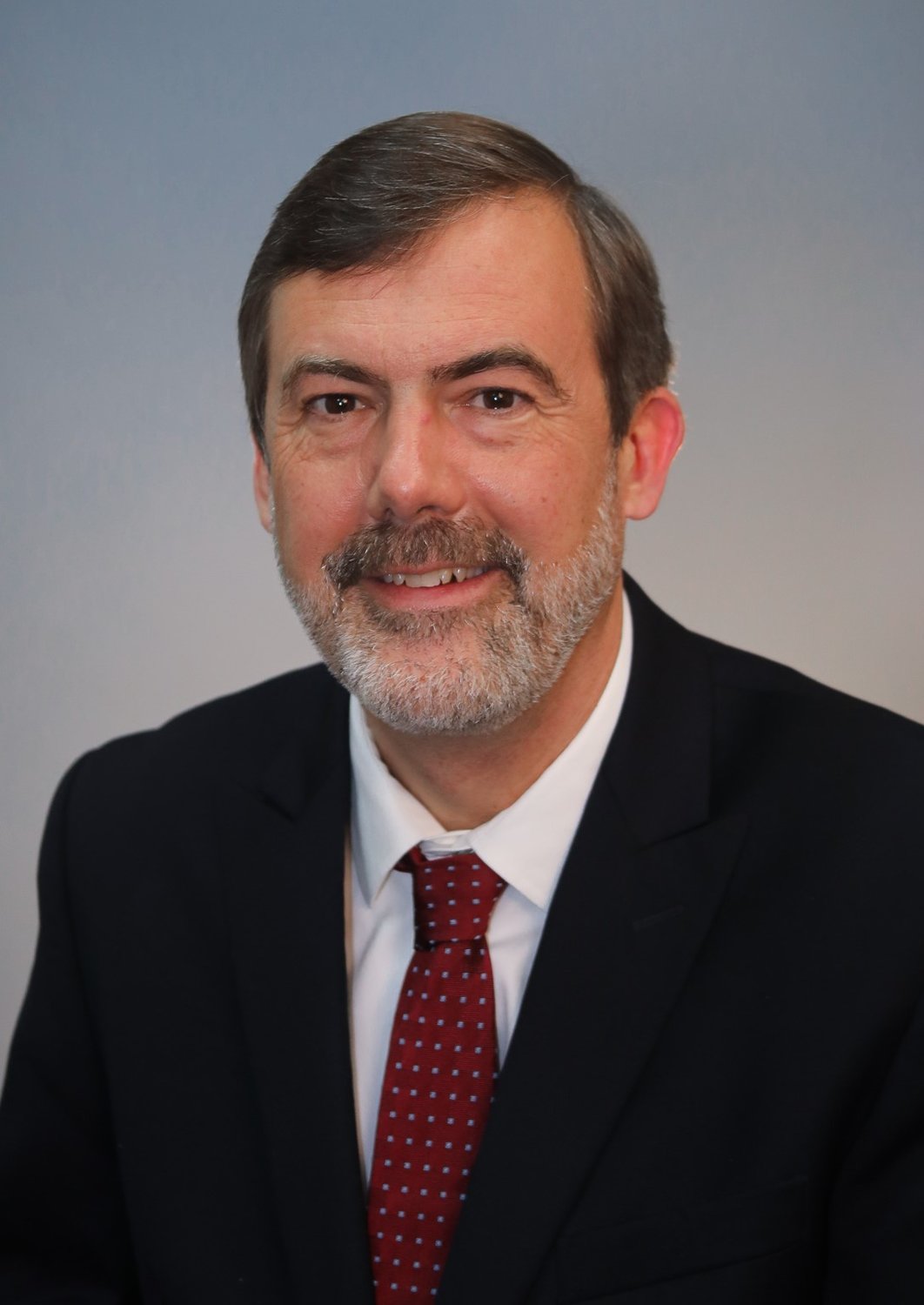 CAZENOVIA — Cazenovia resident Dr. David Bergh, who has been serving in top administrative leadership positions at Cazenovia College since 2016, has assumed the role of interim president of the College, according to an announcement by the college on Wednesday.

Bergh was appointed as interim president by the College Board of Trustees last month when the board accepted the retirement of former president Dr. Ron Chesbrough at its executive committee meeting in December. Bergh’s appointment became effective January 15.

Bergh has more than 25 years of experience in higher education leadership and administration. He joined the college in 2016 as vice president for planning and institutional effectiveness and in 2019 was promoted to executive vice president.

Working from the President’s Office at Cazenovia, he has championed several campus and college-community initiatives, including revising the college’s governance structure and developing and implementing the college’s institutional strategic plan. He also has overseen the operations of several departments, including Admissions, Institutional Research and Assessment, Human Resources, Athletics and Recreation, the Equine Education Center, and the Catherine Cummings Theatre.

He also established the Center for Entrepreneurship and Community Development and earned recognition for the college from the New York State Energy Research and Development Authoriy for advancing clean energy initiatives.

Reflecting on his new role, Dr. Bergh said, “I’m honored by the opportunity to take on this leadership role at Cazenovia College upon President Chesbrough’s retirement. He has provided a solid foundation for the future of this institution and its importance to the community educationally, esthetically, and economically. We are indebted to him for his hard work and steady vision. I look forward to continuing the advancements we have made and to strengthening our current offerings while pursuing new ideas and initiatives to propel the college forward into 2022 and the future.”

“Our students are resilient, hardworking, and engaged, and our faculty and staff are committed to our students’ success,” Bergh added. “The skills, talents, and intellectual assets of our community, along with the physical resources of our beautiful campus, make me enthusiastic about the future of the College.”

Before coming to Cazenovia, Bergh was dean of student life and college relations and held other student-focused roles at Johnson State College in Vermont. There, he notably established a career and internship center and a dedicated Veteran’s Center; launched a capital campaign and athletics plan; and gained external recognition of the college as LGBTQ-friendly.

In the community, Bergh is vice president of the Cazenovia Area Community Development Association, a representative to the Greater Cazenovia Area Chamber of Commerce, and co-facilitator for Cazenovia Welcomes Refugees.