‘In the Heights’ shares the fun, energy of summer 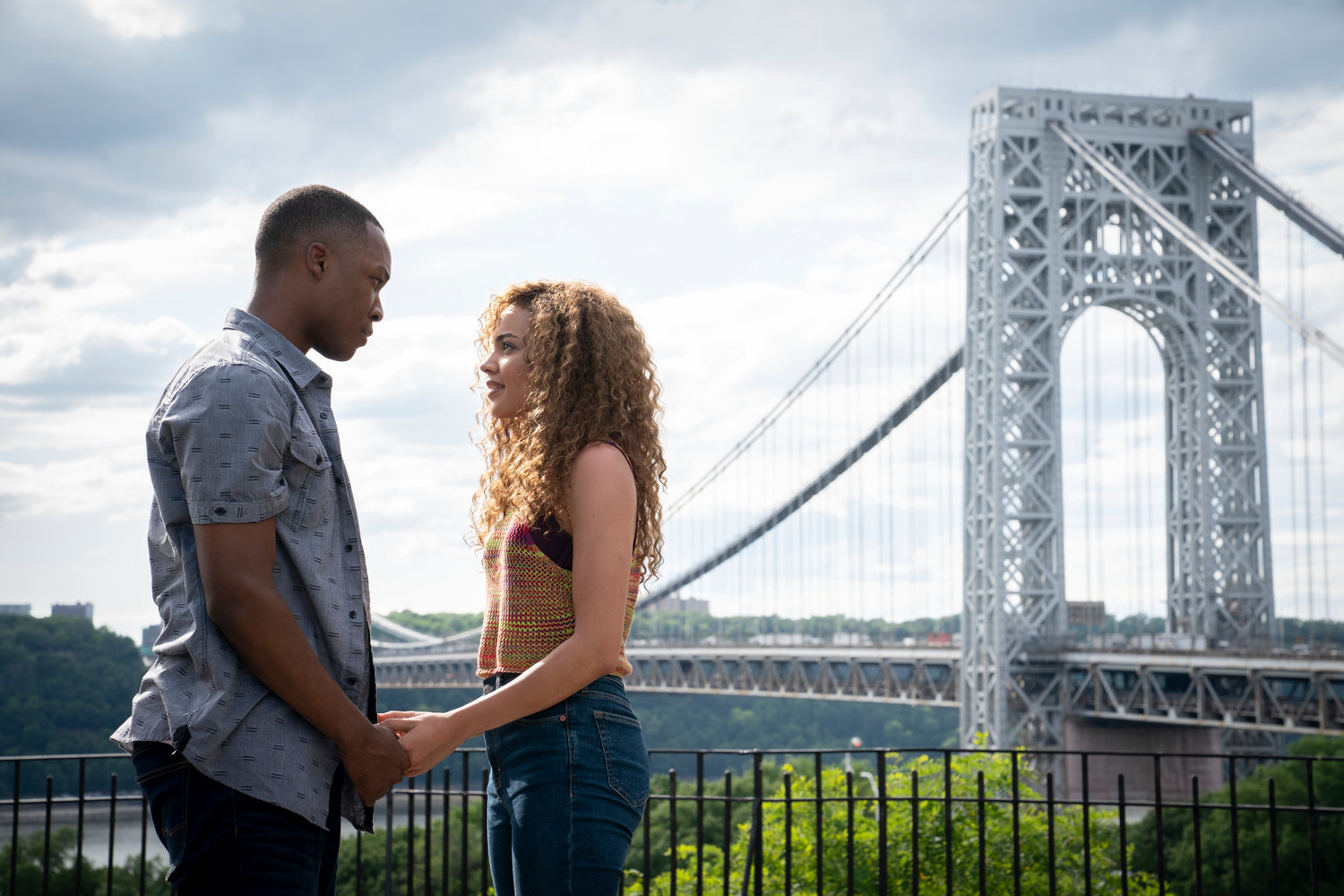 Summer is right around the corner and there’s no better reminder of the energy, the excitement and the heat of the season than the new movie musical “In the Heights”.

Based on another hit play by “Hamilton” creator Lin-Manuel Miranda, “In the Heights” is a big, bombastic movie full of energetic songs and some darn cool dance numbers. The movie is a bit too long, and perhaps not as engaging as I would have liked, but “In the Heights” is still a fun time at the movies.

“In the Heights” is both playing in local theaters and is available to stream on HBO Max.

The musical tells the story of the Latin American community of Washington Heights in Manhattan, a friendly, homey block of immigrants all trying to live together and pursue their dreams.

It stars Anthony Ramos as Usnavi, a bodega-owner who dreams of re-opening his father’s old bar in the Dominican Republic, while also wooing the beautiful Vanessa.

Playwright Lin-Manuel Miranda has made a name for himself as a talented lyricist. That is on full display with “In the Heights”. The lyrics and hip hop beats burst across the screen as characters spit fire and sing their hearts out. Every song is fun and every dance number is impressive.

There is pure talent on display with “In the Heights”. So if you’re a fan of big musicals, this movie will not disappoint in that regard.

“In the Heights” does sag when it comes to most other things in the film. It’s a bit too long, clocking in at over two and a half hours. And while the songs are fun, after so long, they just keep going on and on. The stories also aren’t as engaging as they should be. “In the Heights” focuses on multiple characters with multiple stories, not just Usnavi, and some of those stories are weaker than others.

The cast is wonderful all around. Filled with “Hamilton” alumni and up-and-coming Latino actors, everyone easily carries their roles on the big screen. Miranda even makes a cameo as a pushcart vendor, so good on him.

“In the Heights” is a big, fun, lively movie musical with a lot of enjoyable songs and some impressive dance numbers. It may stretch on a bit too long, but if you’re really enjoying the musical numbers, that shouldn’t be a problem.