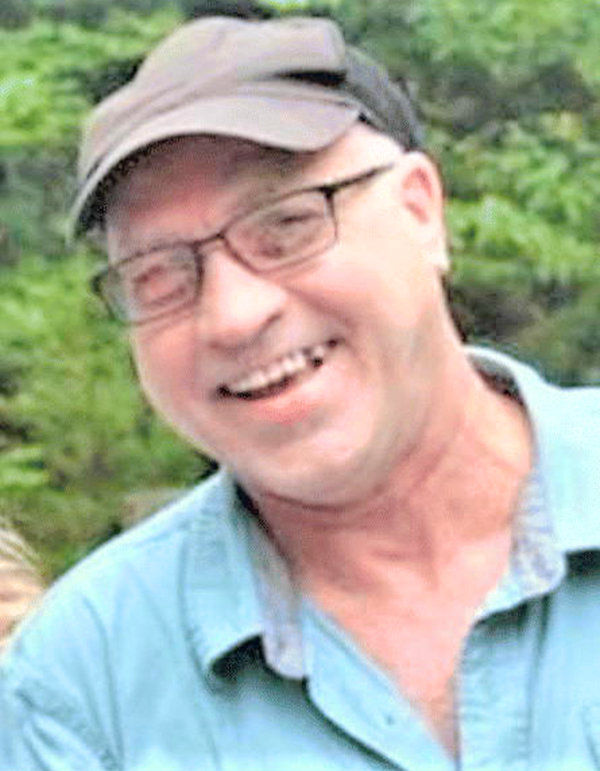 He was born February 16, 1961, in Rome, a son of Howard J. Kirk, Jr., and Sophie Kardys Kirk, and educated in Rome schools. Howard spent over 30 years with the love of his life, Amanda Osborne. He worked for many years at Special Metals Corp in New Hartford and was a member of the Phoenix Post 0418, American Legion.

Howard was a loving and caring son, father, brother, grandfather, uncle, and cousin. He spent most of his free time with his children and grandchildren. He loved being outdoors and enjoyed many years of fishing and camping.

A Mass of Christian Burial will be held Wednesday at 11 a.m., at St. Joseph’s Church in Lee Center. Burial will be in Calvary Cemetery in Port Leyden. There are no calling hours.

Memorial contributions may be made to any mental health organization of one’s choice.

Please offer online tributes or light a candle at: www.BarryFuneralHome.com. 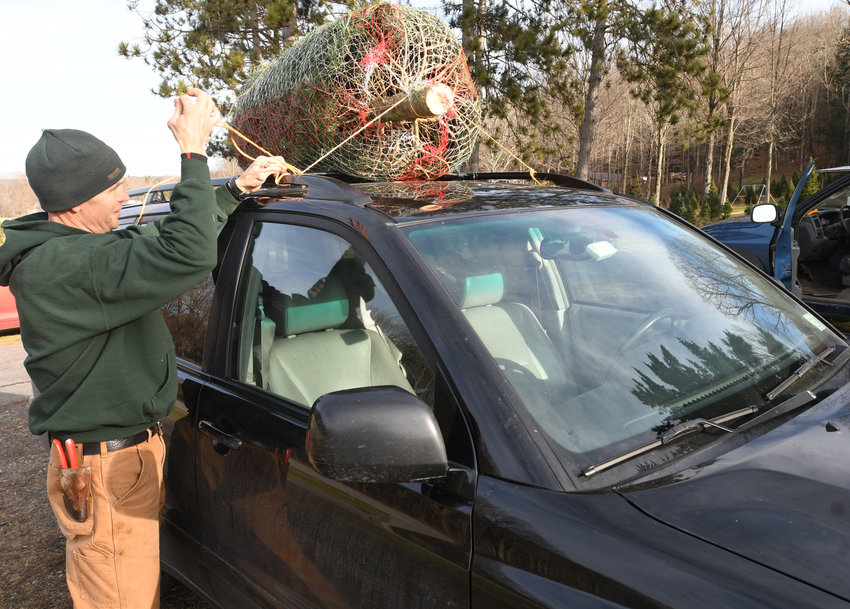