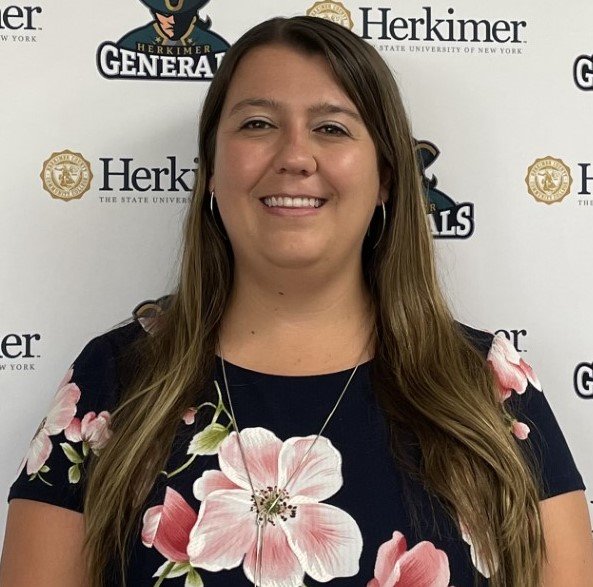 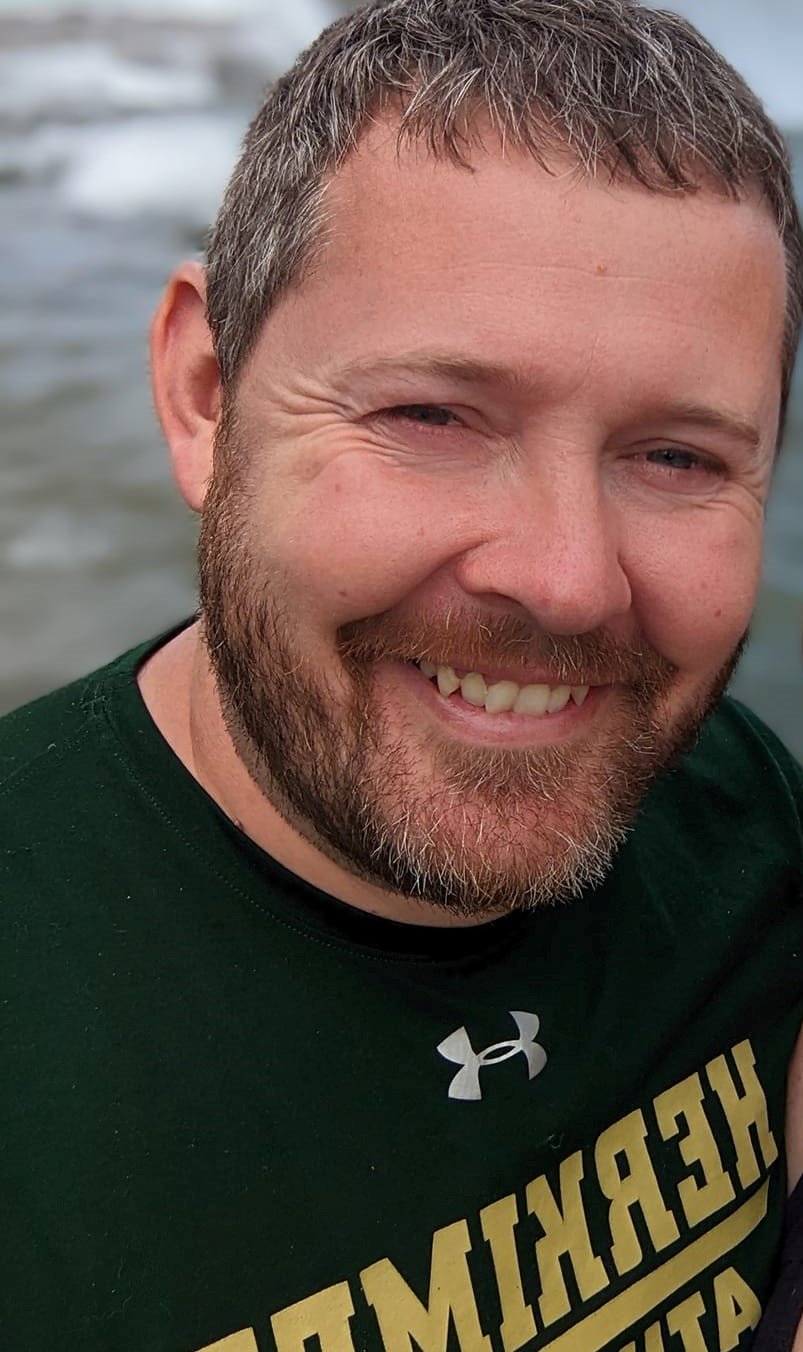 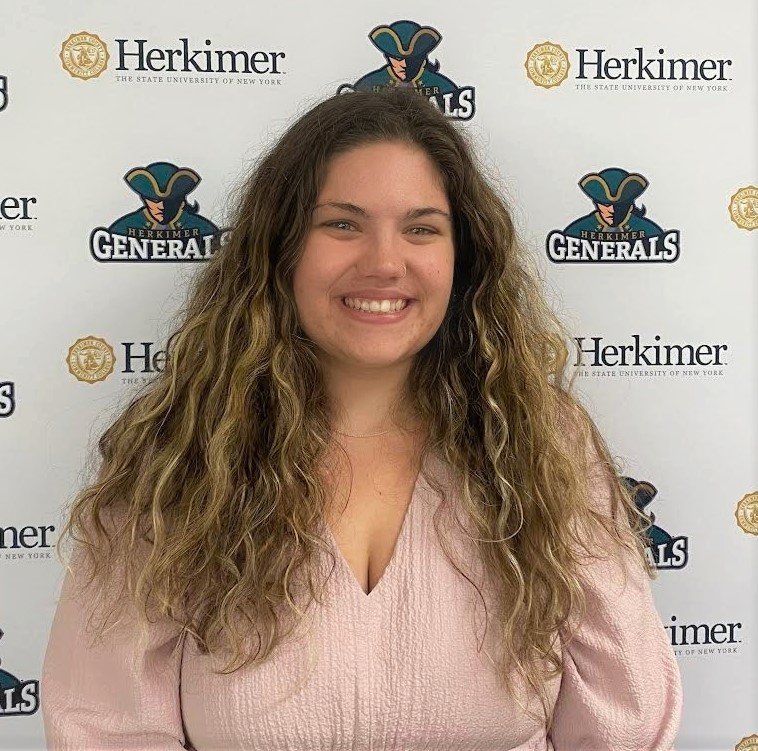 The new employees include:

- Jessicca Fiore, of New York Mills, was appointed registrar of the college. She will be responsible for maintaining student records and coordinating student registration and scheduling. She had served as the advisement center specialist at Herkimer College, and has also held positions in admissions, academic support services, and as an adjunct instructor. Fiore has a bachelor’s degree as well as a master’s degree from Montclair State University in New Jersey.

- Damon Neish, of Utica, has joined the staff as a technical assistant of international programs. In this position Neish will be responsible for recruiting and supporting international students. Neish will work with the associate dean of academic affairs in the humanities and social science division. He has a bachelor’s degree from the University of Abertay Dundee in Scotland. He also serves as head coach of the HCCC women’s soccer
team.

- Hannah Leonard, of Canajoharie, has been appointed as public relations assistant. Leonard will assist in executing communication and marketing plans as well as assisting with administrative aspects of the public relations department. Leonard served as the social media coordinator for Emotional Outlet in Canajoharie.

She also served as the news editor of the Oswegonian and was a contributing writer for the Palladium-Times in Oswego. She has a bachelor’s degree from the State University of New York at Oswego.

- Walter Meeker, of Frankfort, has joined the staff as a building maintenance helper. Meeker will assist with various tasks including general upkeep and repair of buildings. He comes to Herkimer College with several years of experience.

Meeker had worked as a delivery driver for UPS in New Hartford and was also a maintenance technician at United Cerebral Palsy in Barneveld. Meeker has an associate degree from the Utica School of
Commerce.

- Derrick Felder, of Yonkers, has been appointed as an advisement center specialist. He will be responsible for providing interdisciplinary academic advisement services to students. He is a 2019 graduate of Herkimer College where he was the male student of the year and SUNY Chancellor’s Scholar Athlete Award.

Most recently, he worked as a summer youth program leader at the University of Tampa where he directed programs and mentored aspiring student athletes.

He has an associate degree from Herkimer College and a bachelor’s degree from the University of Tampa.