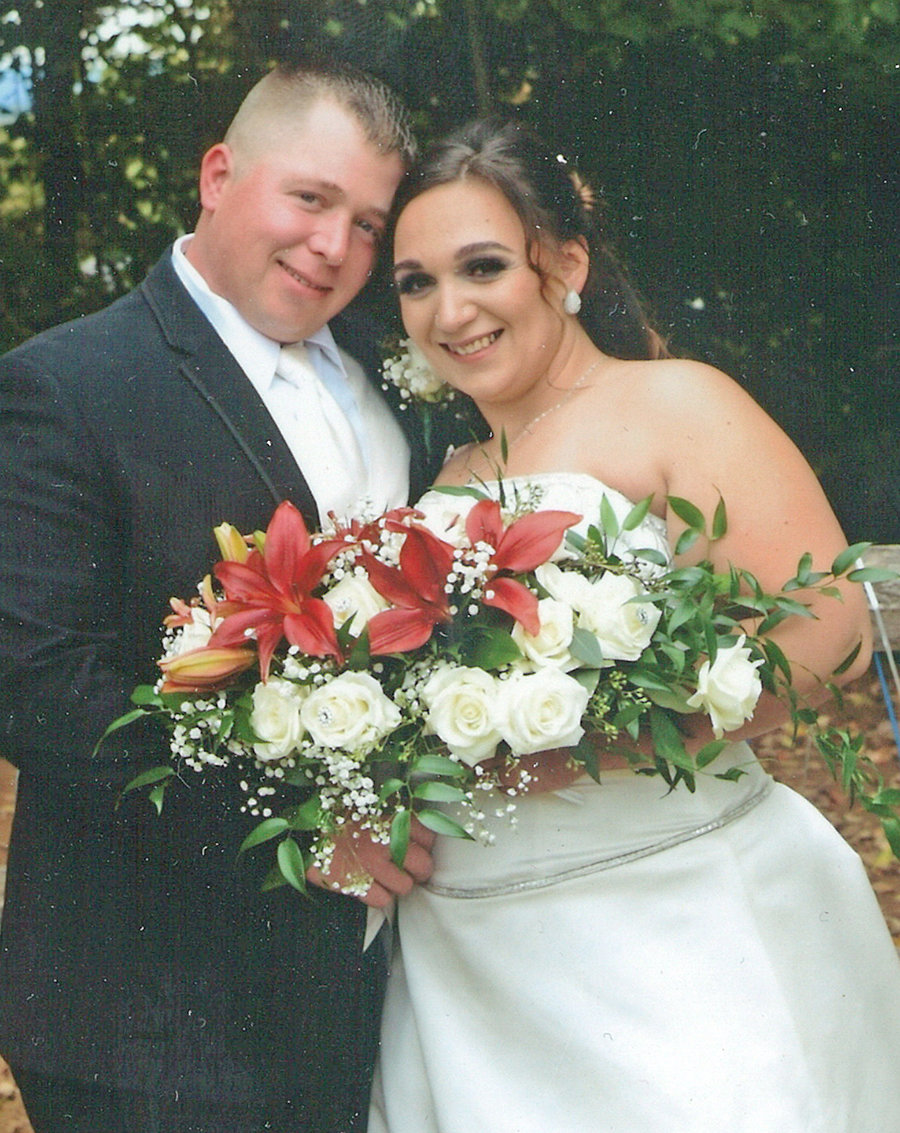 The bride, daughter of Lauri Haskell and Ray Ervin, of Rome, was escorted by her father. The bridegroom is the son of Michael and Donna Pratt of Lee Center.

Maid of honor was Jazmin Costello, and Gabrielle McQueen served as a bridesmaid. Best man was Kaelin Draper, and Phil Saccento served as a groomsman. Flower girl was Calihea Saccento.

A reception was held on Pratt Farms in Lee Center. The couple plan to take a honeymoon trip in the spring. Mr. and Mrs. Pratt reside in Ava. Mrs. Pratt is employed at the Oneida County Sheriff’s Department in Oriskany. Her husband works for the NYS Department of Corrections.