Hartwick College has announced a program to encourage students from the local region to enroll there. 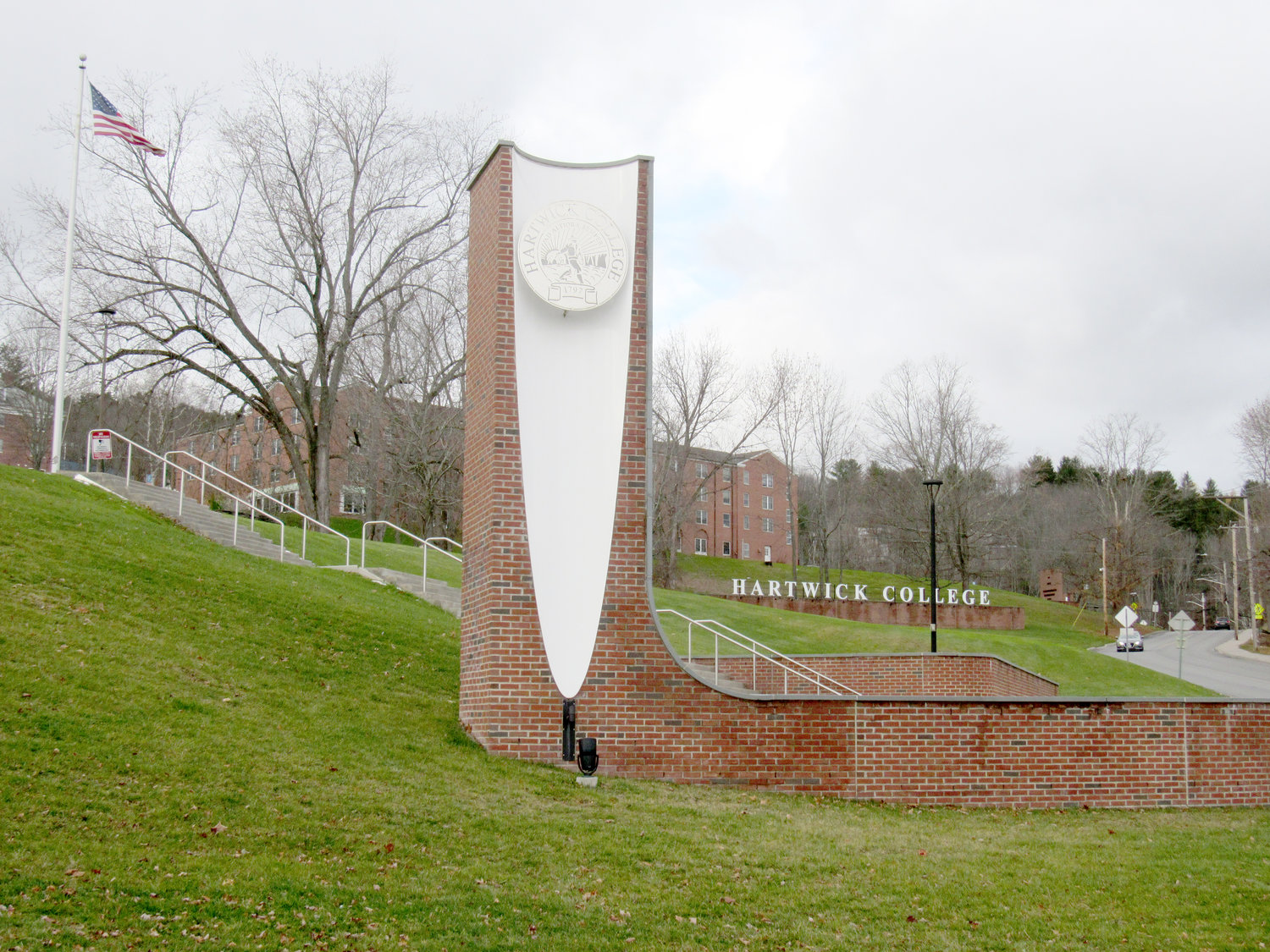 ONEONTA — Hartwick College has announced a program to encourage students from the local region to enroll there.

Hartwick on Thursday announced “The HartLand Promise,” which, it said, will make attending the school comparable to, or in some cases less than, a four-year public college or university in New York state.

According to a media release from the college, the program aims “to underscore (Hartwick’s) commitment to providing affordable opportunities for the liberal arts to students from rural areas in upstate New York.

“For many potential college students in rural areas, the notion of a liberal arts education seems prohibitive. In our region especially, the thought of attending a private college comes with affordability concerns,” the release said. Hartwick wants to change that.

Through the HartLand Promise, which will begin in the fall of 2023-24, eligible Hartwick students will pay $8,775 in tuition and fees. To be eligible, students must live in the following counties: Otsego, Chenango, Delaware, Herkimer, Madison, Montgomery, Oneida or Schoharie; must be accepted as full-time, first-time Hartwick students taking 12 credits; and must live on campus.

Founded in 1797, Hartwick “has deep ties to the citizens of New York state,” the release said.

“The HartLand Promise serves as another example of the College’s historic commitment to the region. This additional support will serve the approximately 6,500 current high school seniors in the 97 public high schools and 11 private high schools within these eight counties. Transfer students living or attending colleges and universities in the eight counties are also eligible.”

“We understand a liberal arts education may seem financially out of reach by many in our region, but we feel important, life-changing decisions should not feel restricted because of where you live,” Hartwick College President Darren Reisberg said. “For us, the HartLand Promise very clearly indicates our support for our rural neighbors. By taking advantage of this program, students can leverage the myriad opportunities available at a private, liberal arts, residential college in their own backyard — and they can do so affordably,” Reisberg said.

“As an Oneonta native, it was very important to me to go to school in the area,” said Skylar Thompson, a political science major who graduated from Hartwick in 2019. “I made and built many connections in this area and wanted to keep those going. I still live in this area and hope to for a very long time.”

Thompson said he had hoped to stay in the area after graduation if he could build a career here. He did, taking positions with local banks and becoming a member of the Oneonta Town Board.

“We know that when students from rural areas are able to pursue their college goals without leaving the region, they are more likely to stay enrolled for the duration of their program,” Reisberg said. “We’re launching this initiative because we know that when these students graduate, they are more likely to live and work within their communities, which contributes to the economic prosperity and vitality of our region.”

For information on The HartLand Promise, visit www.hartwick.edu/hartland or contact the admissions office at 607-431-4150 or admissions@hartwick.edu. 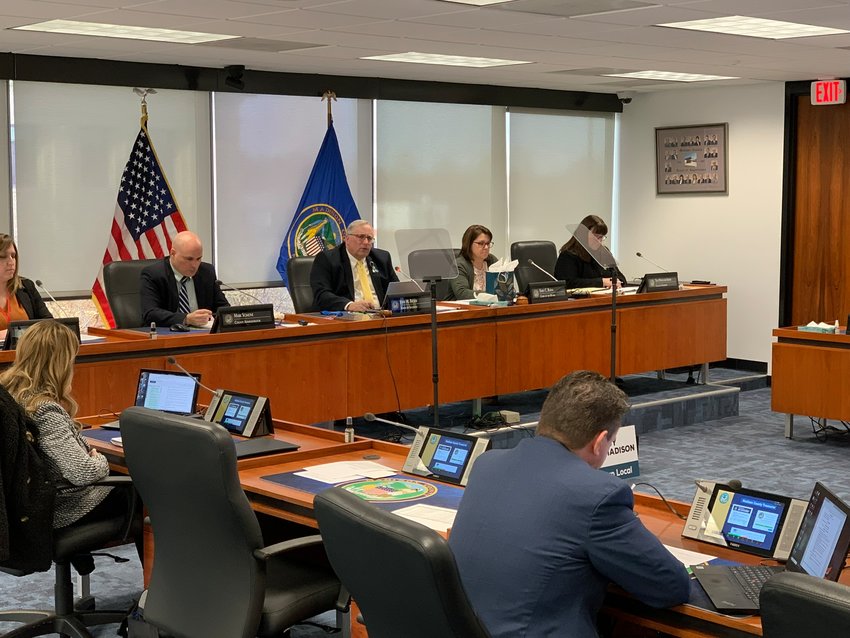