Hamilton College to celebrate Class of 2020 with in-person ceremony

CLINTON — Hamilton College will celebrate its Class of 2020 graduates with an in-person commencement ceremony on Saturday, June 4, at 10:30 a.m., in the Margaret Bundy Scott Field House. A virtual …

Hamilton College to celebrate Class of 2020 with in-person ceremony 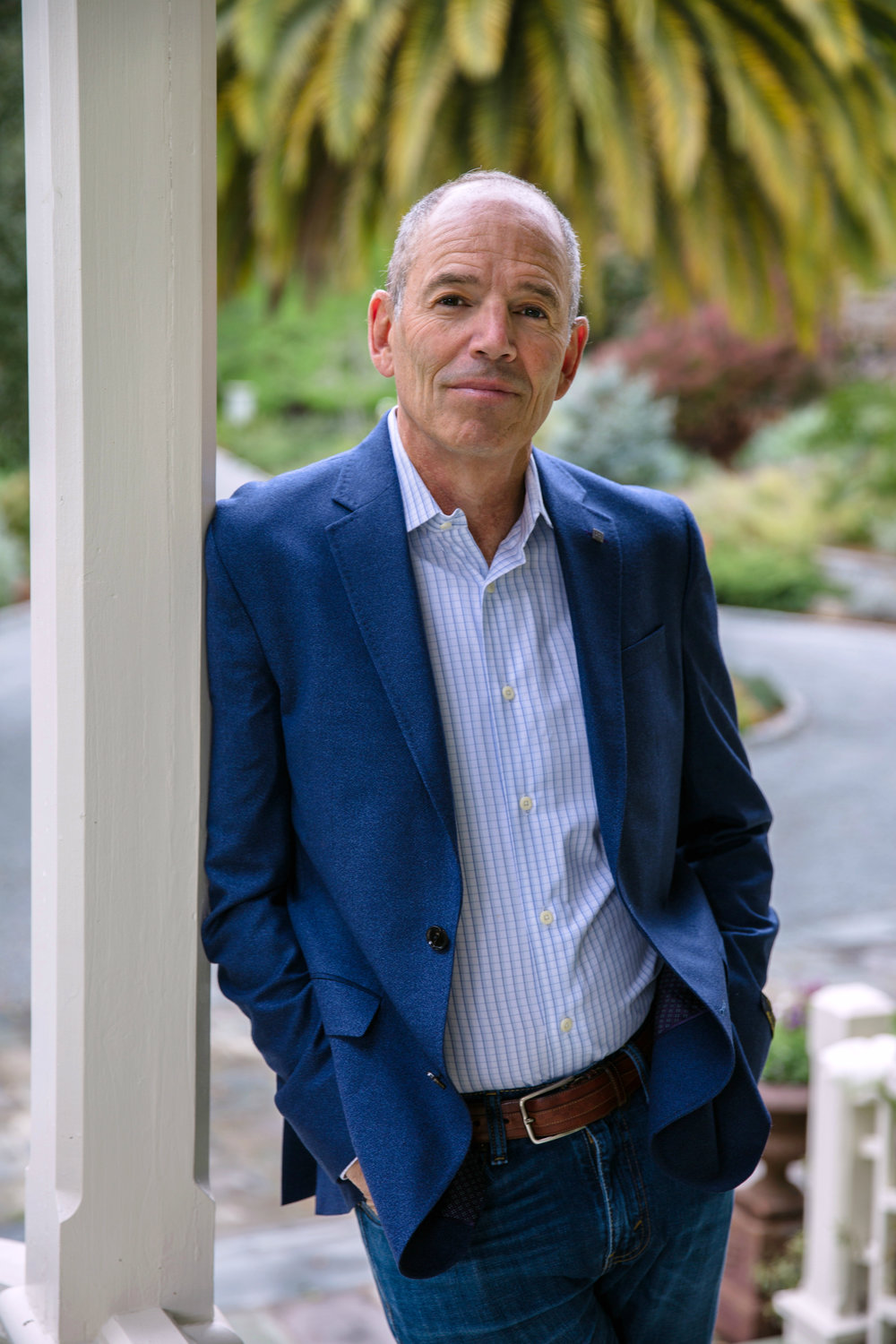 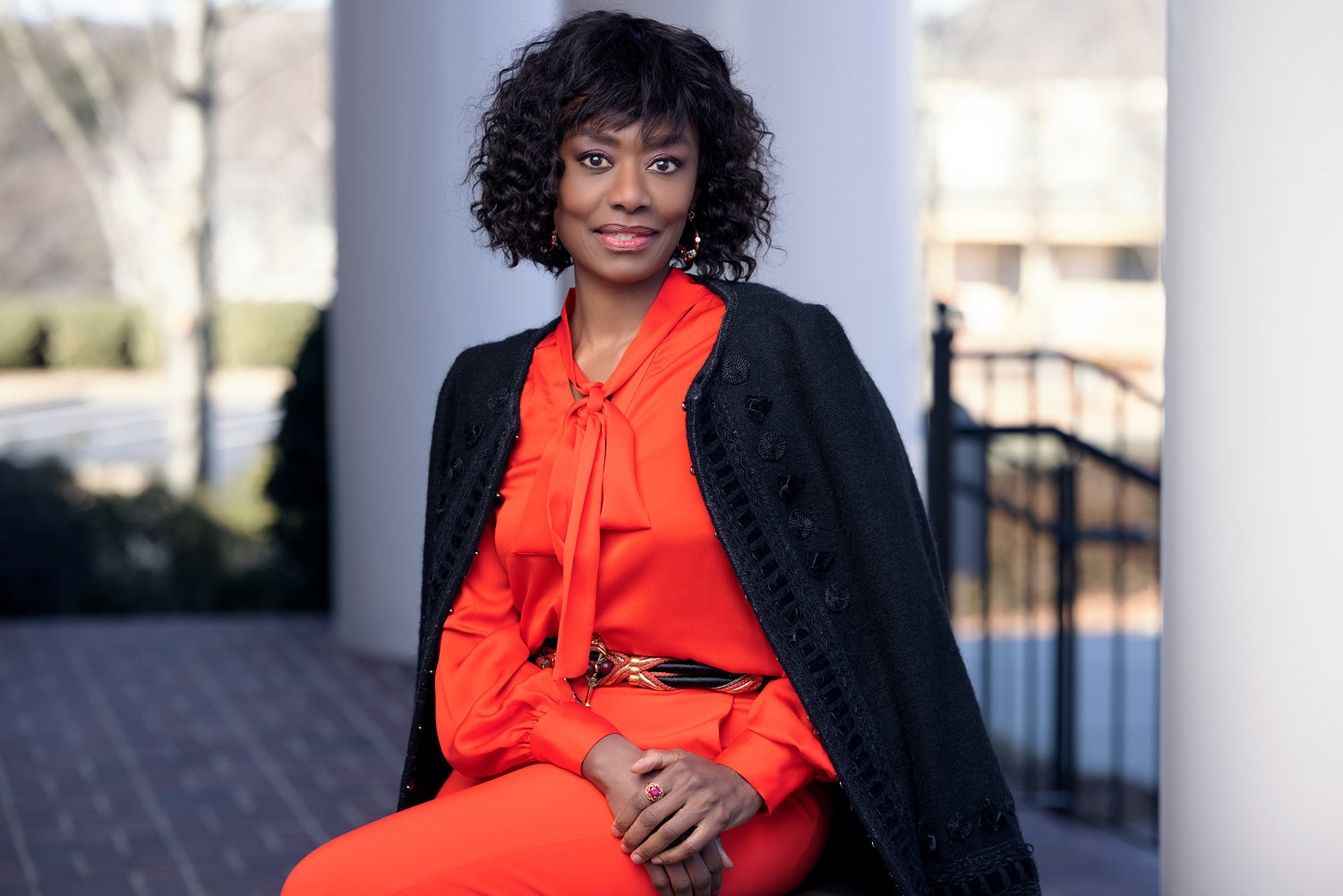 CLINTON — Hamilton College will celebrate its Class of 2020 graduates with an in-person commencement ceremony on Saturday, June 4, at 10:30 a.m., in the Margaret Bundy Scott Field House.

A virtual ceremony had been held in 2020 due to COVID-19 pandemic restrictions. Marc Randolph, co-founder of the online streaming service Netflix and a 1981 graduate of Hamilton, will deliver the Commencement address and receive an honorary degree.

In addition to Randolph, an honorary degree will be presented to Hamilton alumna Edvige Jean-François, an award-winning global journalist and producer, and guest editor of a 2021 special issue of Hamilton’s alumni magazine focused on racial inequity and injustice. Jean-Francois, a 1990 graduate of Hamilton, will offer the Baccalaureate address on Friday, June 3 at 3 p.m., in the Scott Field House. More than 200 members of the class of 2020 are expected to return for their Commencement ceremony.

Randolph was the co-founder and first CEO of the online movie and television streaming service Netflix.

Although he is best-known for starting Netflix, Randolph has had a career as an entrepreneur that spans more than four decades.  He’s founded more than half a dozen other successful start-ups, been a mentor to scores of early stage entrepreneurs, and an investor in numerous successful tech ventures.

Randolph is the author of the internationally best-selling memoir, “That Will Never Work – the birth of Netflix and the amazing life of an idea,” host of the top-10 That Will Never Work podcast, and a star of Entrepreneur Magazine’s “Elevator Pitch” web series.

Most recently, Randolph co-founded analytics software company Looker Data and currently serves as an advisor to multiple other startups, serving variously as a mentor, CEO coach, or board member.

A media consultant and award-winning, multilingual journalist, Jean-François has spent her career covering major domestic and international events. She began her journalism career at ABC News and then became a senior producer for CNN International, where she produced documentaries, multi-platform news and features.

In 2021, she served as guest editor of a special edition of Hamilton’s alumni magazine that focused on racial inequality and injustice.

Jean-François developed content and international sponsorships launching and partnering on several strands in CNN’s Africa programming, including African Voices and Marketplace Africa. She produced or contributed to news reports that aired on The Situation Room with Wolf Blitzer and CNN Heroes, among other flagship brands, and covered developments at the U.S. Congress, State Department, and Supreme Court.

In addition to CNN, she worked for Associated Press Television News as a White House producer. Jean-Francois has garnered multiple nominations and commendations for her work, including eight regional and national Emmy Awards nominations, several Telly Awards, and a NAMIC Vision Award.

She is a member of the Steering Committee of the World Affairs Council of Atlanta, an organization providing informed dialogue on global affairs. Jean-François, who majored in English and minored in Spanish at Hamilton, holds a master’s degree in journalism and postgraduate fellowship from the Columbia University Graduate School of Journalism.