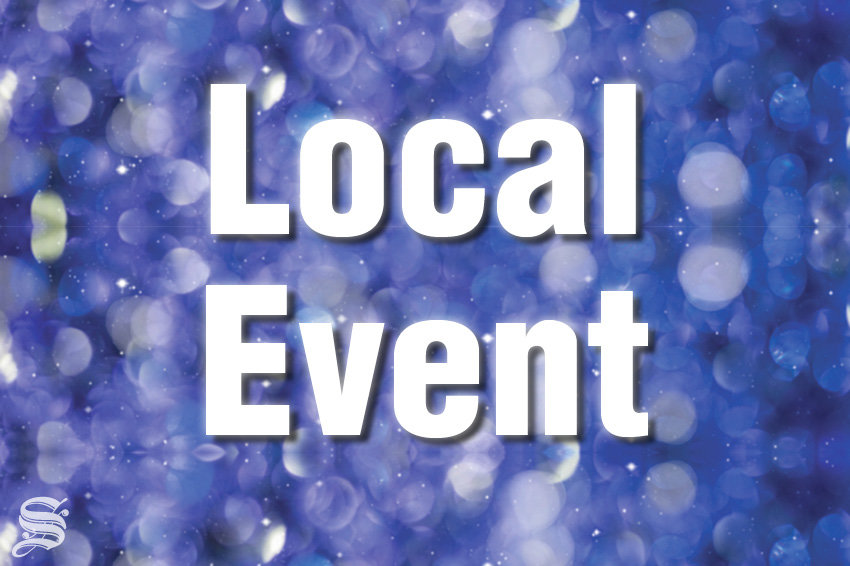 To nominate someone for the position, nominators will need to head to uticasaintpatricksdayparade.org and fill a short questionnaire to profit a brief background on the nominee, how they’ve contributed to the local Irish communities in the Mohawk Valley and why they would be the proper choice for grand marshal.

Nominations are being accepted through Dec. 31.

Each year during the parade, over 5,000 marchers from across the state step off from Oneida Square and head north on Genesee Street to greet spectators with their music and smiling faces. The Utica Saint Patrick’s Day Parade is now one of Utica’s largest community events.

The Utica Saint Patrick’s Day Parade started as a small group of Irishmen marching down the Historic Brewery and Arts District and is now the third largest parade in New York State. Almost 200 years later, from the time John C. Devereux was grand marshal, the tradition lives on.