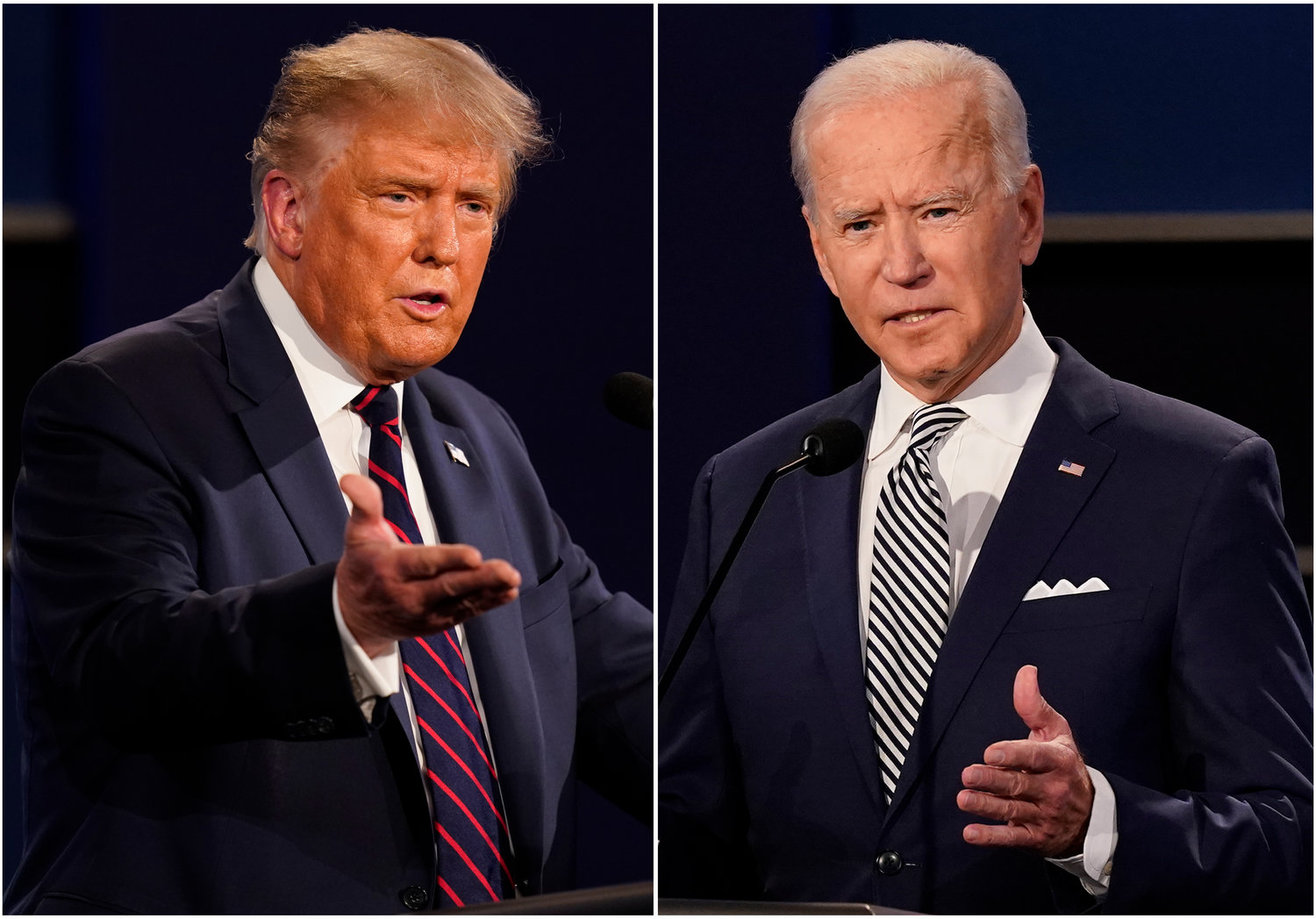 The Republican ticket led by President Donald Trump won Oneida County in votes cast early and also those cast on Election Day, according to unofficial but complete in-person voting returns posted by the Board of Elections this morning.

The Democratic duo also captured most of the town of Kirkland but
captured only two election districts in Rome, Ward 2, District 5 and Ward 7, District 5.

Trump and Pence swept most of the remainder of Oneida County, polling strongly in most of the county’s 26 towns and 18 villages from Boonville in the north to Augusta in the south, Camden in the west and Deerfield in the east.

The GOP has a plurality of active voters by registration of about 38% to 32% in Oneida County as of Nov. 1, according to the state Board of Elections.

The turnout among active voters was about 63%.

The number of absentee ballots requested was not available this morning.

In Lewis County, the Republican ticket garnered more than 72% of the early and Election Day vote, or 7,931 votes, to 2,768 or 25% for the Democratic candidates. Totals reflect all party lines for each slate.

The Libertarian ticket garnered 110 votes, Independence 41, Green 28, and there were 21 write-ins, according to the unofficial voting statistics by the Board of Elections.