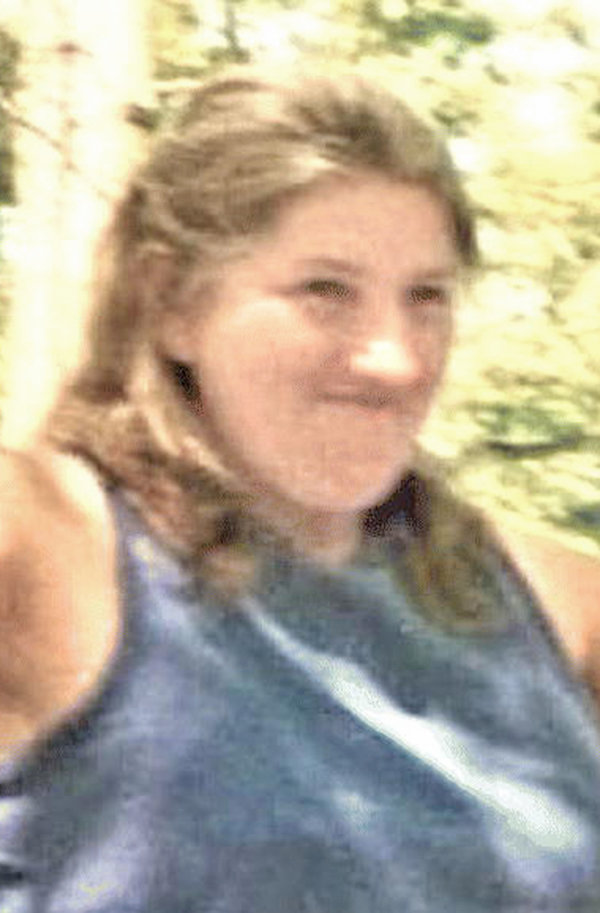 She was born on April 10, 1944, in Rome Hospital, the daughter of the late Joe and Margaret Carter Davis, and educated in the Vernon-Verona-Sherrill Schools. On September 28, 1965, in Rome, she married Gerald Kelly; a marriage of 51 years until his passing on October 15, 2016.

Gertrude enjoyed meeting with friends, cooking, taking friends to doctors’ appointments, or helping where ever she could. She loved her dogs and treated them like they were her own children.

She is survived by her beloved family, which includes her daughter, Jowell (Robert) Raymond of Martinsburg, W.VA; her sons, Shawn Kelly, Gary (Michelle Wooten) Kelly, Terry (Gina Drake) Kelly, and Douglas Kelly, all of Rome; fifteen grandchildren; twenty-two great-grandchildren; her brothers, Joe (Marion) Davis of Verona, Frank Davis of Rome, and Dale (Pam) Davis of Rome; two sisters, Deb Koenig, and Karen (Fred) Koenig, all of Verona; and several nieces and nephews. She was predeceased by three brothers, Walter, Stanley, and Ronald Davis.

Per Gertrude’s wishes, there will be no funeral services. However, if you would like to make a donation in Gertrude’s memory, please donate to an animal shelter of your choice.