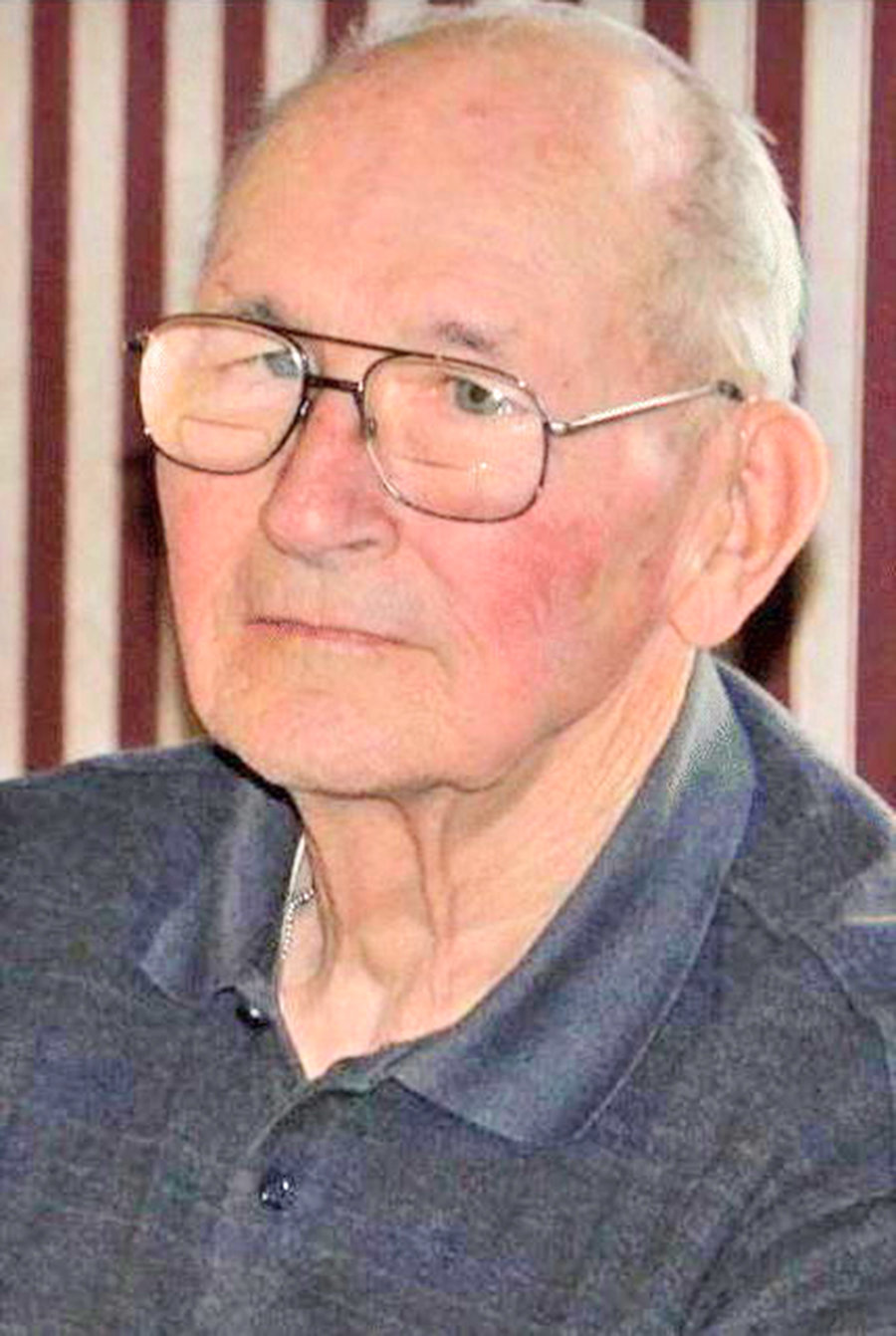 Born in Oriskany on June 5, 1943, he was a son of the late Frederick and Helen (Castle) Enos. He was a proud graduate of Oriskany High School, Class of 1961, and just recently attended his 60th reunion. On June 6, 1964, he was united in marriage to Jane Ernenwein in St. Mary’s Church in Rome, a blessed union of 57 years.

Jerry was a member of the Carpenter’s Union, Local 120, for more than 40 years. He served for many years as the recording secretary and was on the pension committee.

Jerry loved the Village of Oriskany, having been born, raised and lived there his whole life. He relished various roles of civic duty including those as a member of the Planning Board, 59-year member and Past President of the Oriskany Fire Department and 50-year and charter member of the Sons of the American Legion of Oriskany Post 1448. He was also a member of the Stanwix Men’s Club and an avid NY Yankees fan.

He was a devoted Catholic and received the sacraments at St. Stephen’s in Oriskany and later became a communicant at St. Paul’s Church in Whitesboro.

Jerry’s family is grateful for the care provided by Dr’s E. Wassell and Y. Kashtanova and the nurses from the Rome Dialysis Unit these past eight years.

A Mass of Christian Burial will be held on Wednesday, October 13 at 11 a.m. at St. Peter’s Church, 200 N. James St., Rome. Interment will take place in Oriskany Cemetery. Family and friends are invited to call at Nunn and Harper Funeral Home, Inc., 418 N. George St., Rome, on Tuesday, October 12 from 4-7 p.m. In lieu of flowers, please consider a donation in Jerry’s memory to the Oriskany Alumni Association, PO Box 906, Oriskany NY 13424.