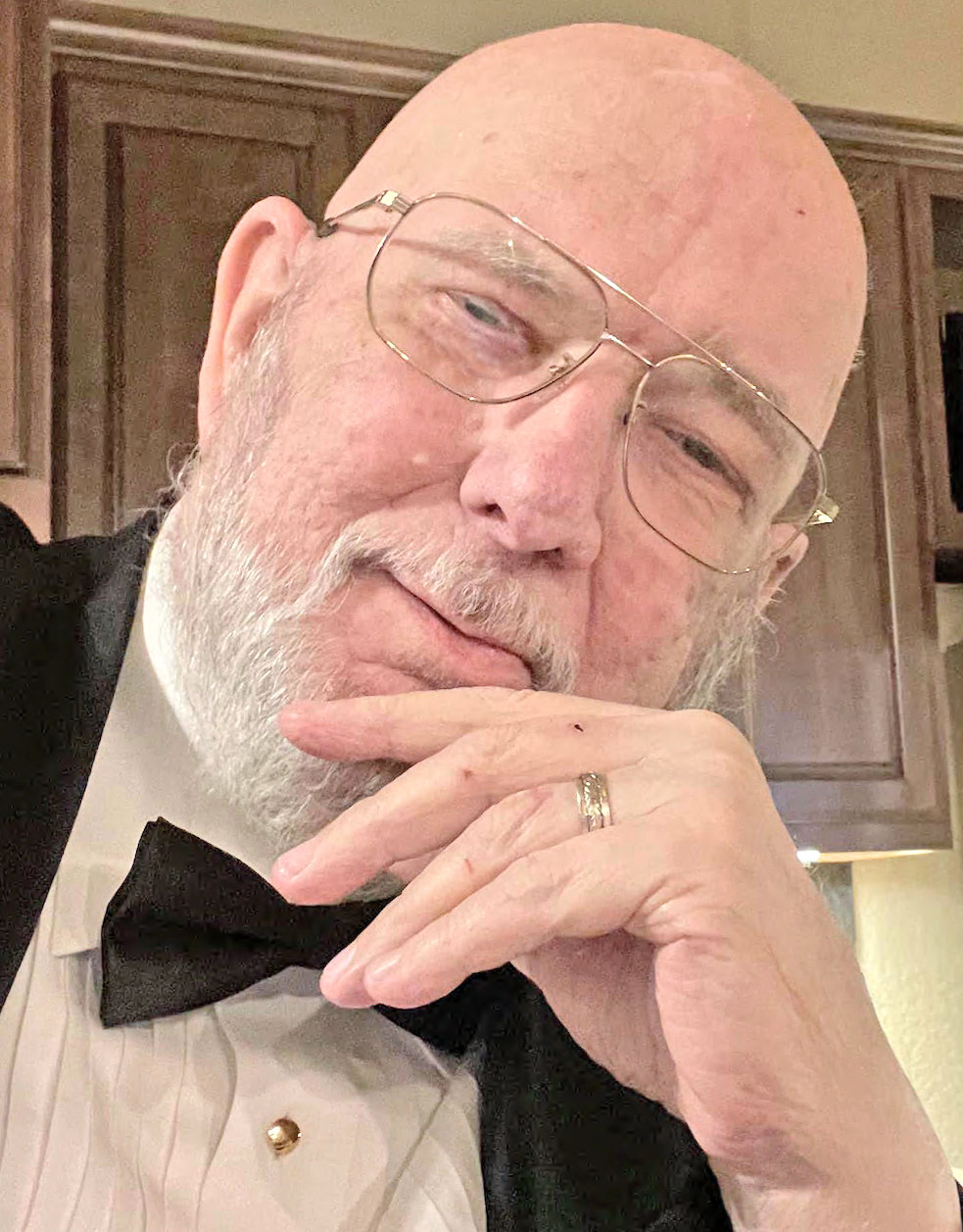 Gerald “Jerry” C. Havens, 74, of Tampa, Florida, passed away on September 17, 2021, in his home, with his family by his side. Jerry was born in Rome on November 20, 1946. He graduated from Rome Free Academy in June of 1964 and joined the US Navy in July the same year. Attending Naval Training Center in Great Lakes, Illinois, he went on to attend Aviation Storekeeper “A” School at the Naval Air Technical Training Center in Memphis, Tennessee. Upon graduation he reported to USS Mars, homeported in Yokosuka, Japan. This started his career long affiliation with the country of Japan. Jerry achieved the rank of Command Master Chief Petty Officer and honorably retired after his final tour as Command Master Chief of Fighter Squadron 21 aboard the USS Independence, also homeported in Yokosuka, Japan. Command Master Chief Havens completed just over 30 years of Naval service to our great Country and was a Vietnam veteran.

Jerry commenced his second career in civil service in 1993, working in Family Programs for both the Navy and Army. He retired on March 30, 2015, having accumulated 52 years of military and civilian service, the majority of which was in Japan. Jerry received countless awards in his civil service career but his most valued was the Civilian of the Year Award he received from the Fleet Family Support Center in Atsugi, Japan.

To everyone that knew Jerry Havens, he was undeniably an extraordinary man. An individual who excelled in both his military and civilian careers. Jerry was an old-fashioned man with old fashioned values who enjoyed the simpler things in life. He had a presence that would light up a room whenever he walked in, a very well-spoken individual with a warmth about him that drew people in. He was loved and welcomed by everyone, always showing others what it was to be kindhearted. A gentleman you could look up to, call a husband, a father, a grandfather, a friend, a shipmate, and even a hero.

He was preceeded in death by his father, Howard Havens; mother, Dorothy Havens; and sister, Phyllis Krombach, all of Rome, New York. He is survived by his beloved wife of 33 years, Rose (Gutierrez); his brother, James “Jimmy” Havens; his son, Howard James Havens; his daughters, Maria Piekarski, and Maria Estela (Shawn) Huddleston; ten grandchildren, one great-grandson; and many dear nieces and nephews.

Master Chief Petty Officer Gerald “Jerry” Havens, as you disembark from us, we will remember your love as it leaves lifelong memories behind. While death may leave heartache on everyone you have touched, you will always be remembered as hero to many. As we all give you your finale salute, we wish you peace and love on your journey to the stars.