DELIGHTFUL — Ryan Reynolds as Guy in a scene from “Free Guy.” “Free Guy’ is a delightful and adventurous flick with a really enjoyable cast.”
(20th Century Studios via AP) 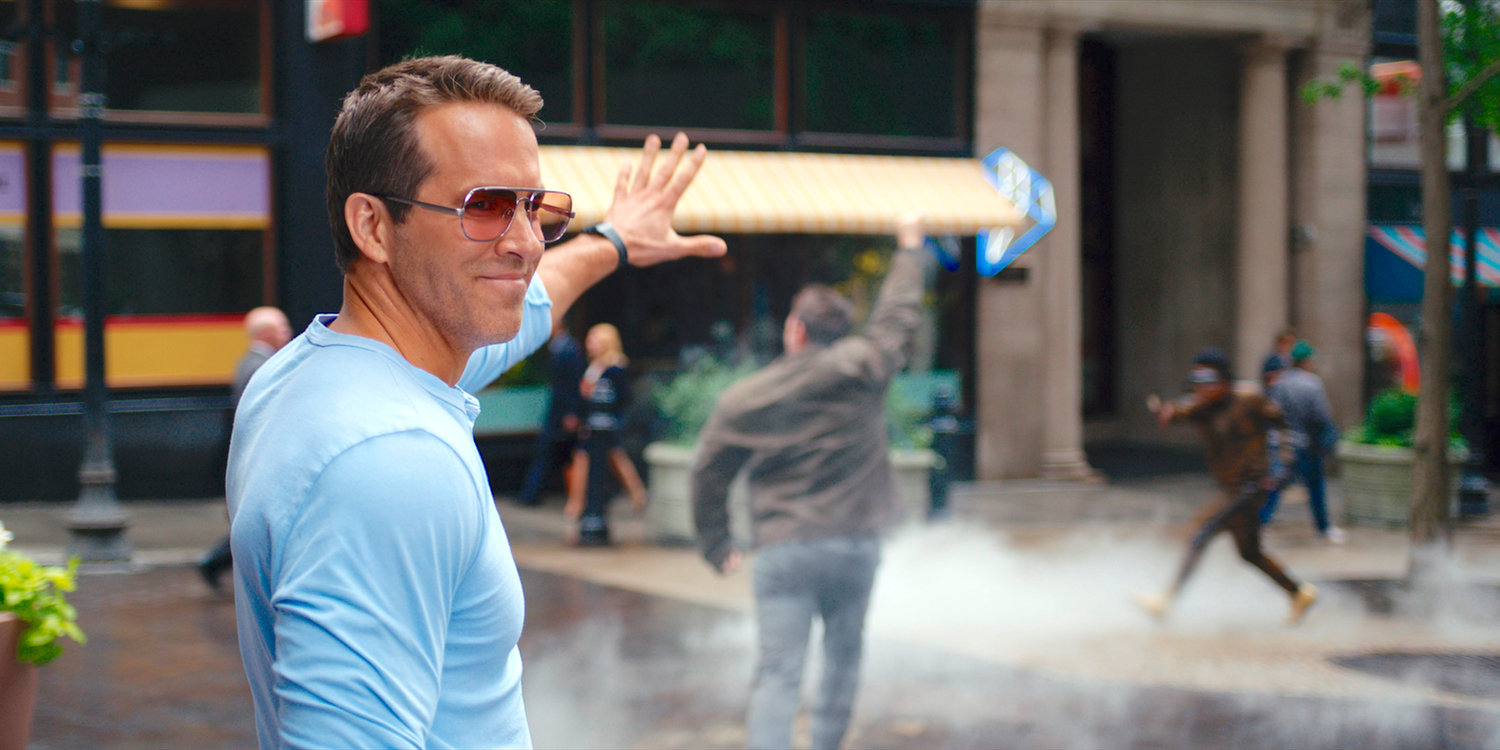 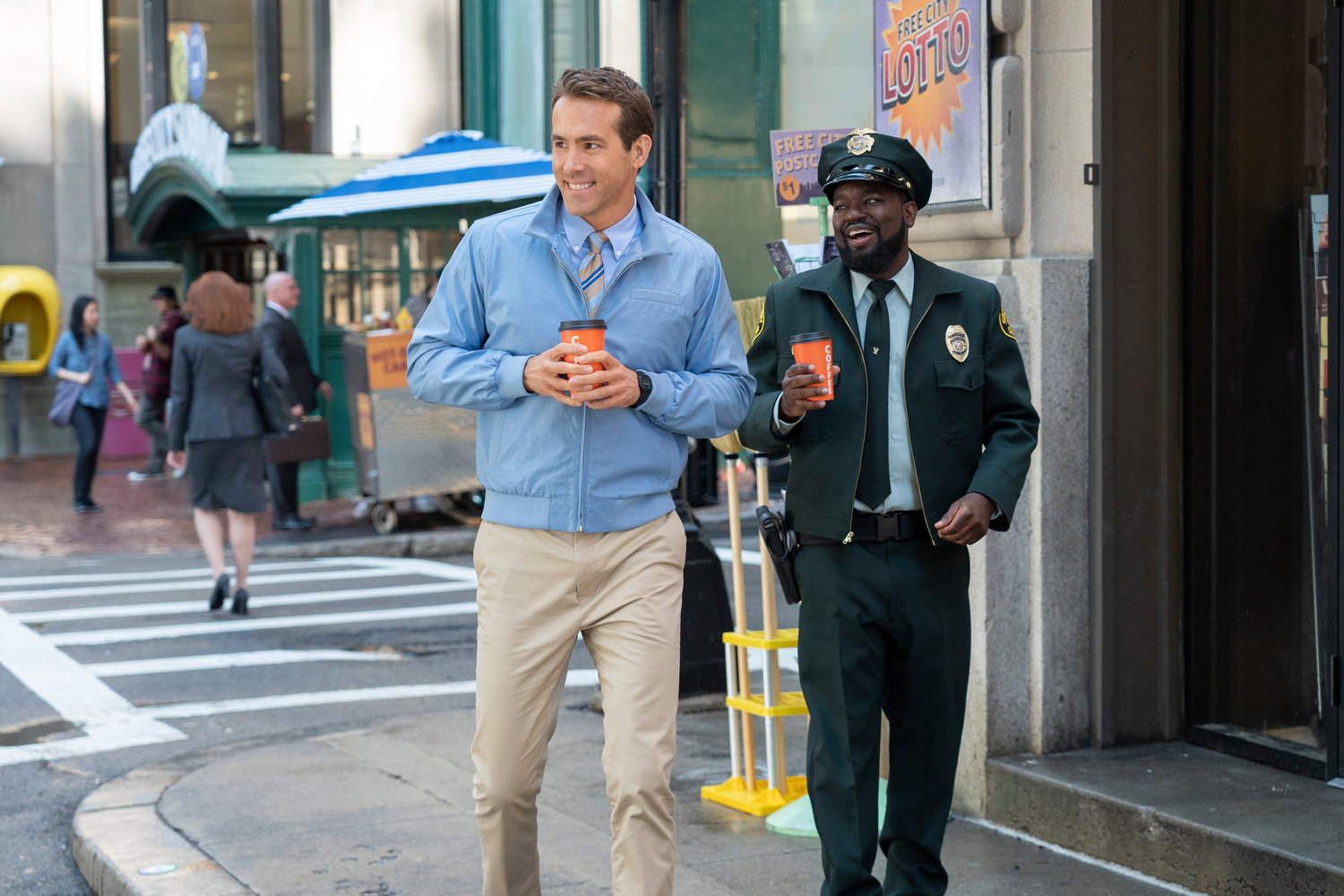 Delayed from last year due to the pandemic, “Free Guy” arrives in theaters just as the pandemic is having another surge. This movie can’t catch a break. It deserves one, because “Free Guy” is a delightful and adventurous flick with a really enjoyable cast.

“Free Guy” is only showing in theaters now, but don’t feel compelled to risk going out. You can definitely wait for this one to pop up at home on a streaming service in the near future.

Ryan Reynolds plays Guy, a background character in a popular video game, like Fortnite or Grand Theft Auto. When he falls in love at first sight with a mysterious human player, Guy begins to realize he’s only a video game character, and he might be his world’s only hope from getting deleted.

“Free Guy” is a lot of fun. Reynolds cuts loose and uses his handsome man charm to full effect. His character can be a bit dopey, but he’s got a very good heart and the best of intentions. It’s just plain fun to watch the character grow and realize that his world and his life could be so much more. Guy is a very easy character to root for.

“Free Guy” is all about pushing its video game idea to the limits. Everything is about scores and power-ups and rival players and big, crazy video game stunts and explosions. The action is never not cool. And through it all, Guy cheerfully holds his head up high as a hero we can all get behind.

Jodie Comer, Taika Waititi, Joe Keery and Lil Rel Howery round out the cast, each one giving a solid performance as either friend or foe. And Channing Tatum shows up for a funny cameo, the sort of thing most audiences will find hilarious.

“Free Guy” goes pretty hard on the video game stuff, but not to the extent that it loses the audience — I hope. As a video game fan myself, I found it very easy to follow what was happening. But those unfamiliar with gaming might get lost here or there throughout “Free Guy.” That just can’t be helped.

“Free Guy” is the feel good action movie of the summer. Everybody’s likeable, the action is very well done, and the movie has got a good heart. It’s not a
masterpiece or a new cult classic; it’s just a fun little film.