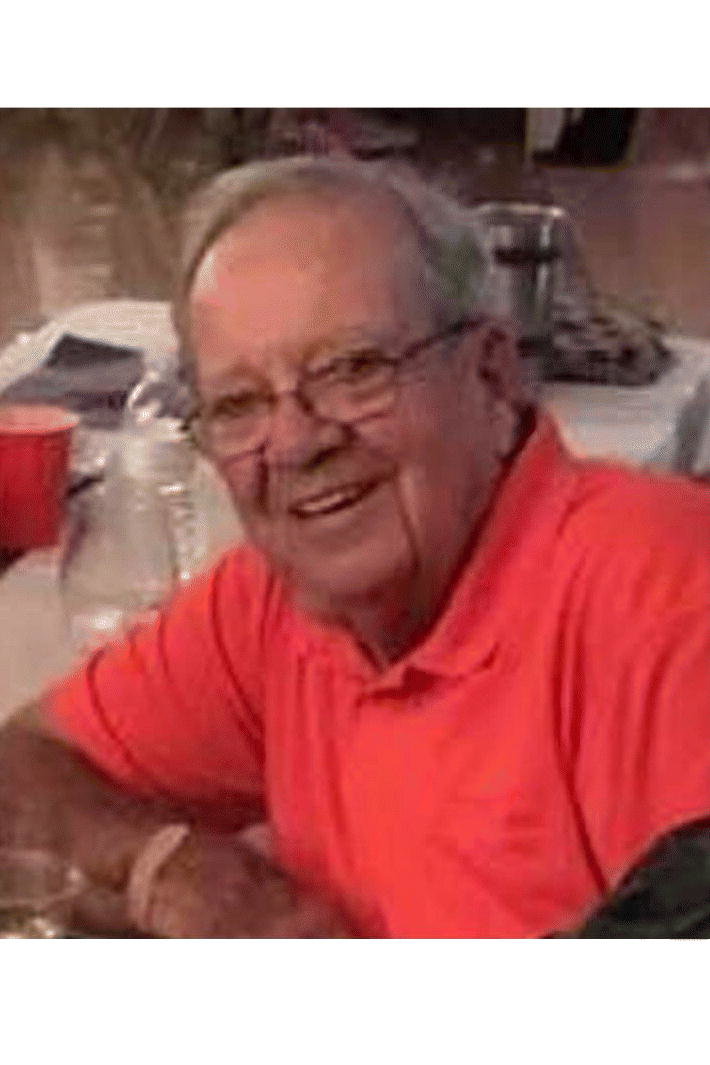 Fred was born in Rome, New York on December 23, 1932, to the late John Madison Jackson and the late Esther Jackson (Schanbarger). On May 30, 1953, he was united in marriage to the former Gladys Pelton. He worked as a sales rep for R.J. Reynolds. He proudly served his country in the U.S. Coast Guard.

He enjoyed hunting, fishing, and golfing, and at the age of 86, after 72 years of golfing, he recorded his first hole in one! He was a past councilman for the 4th Ward in the City of Rome and also a Chairman for the Republican Party.

In lieu of flowers, donations may be made to St. Jude Children’s Research Hospital.