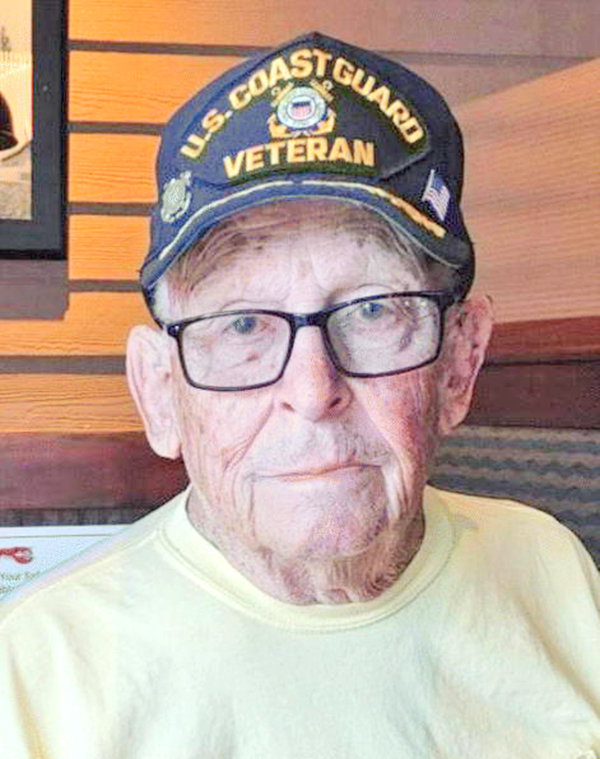 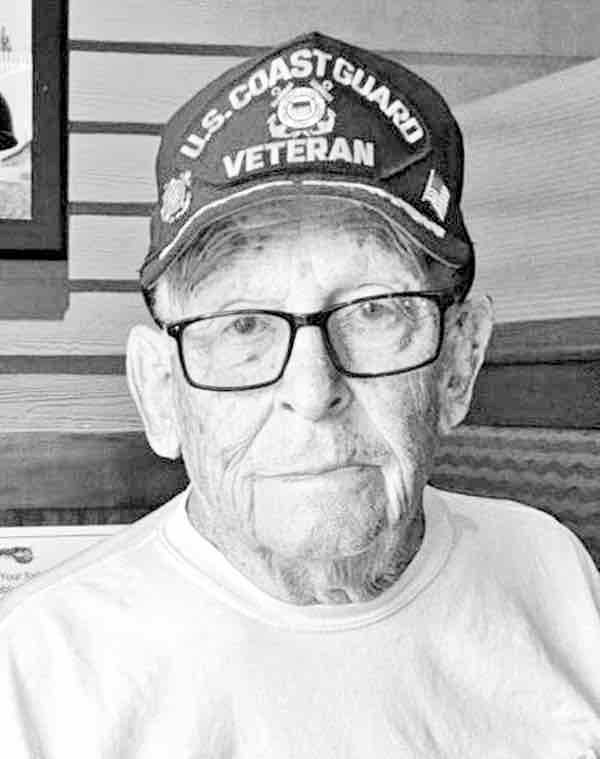 MESA, AZ / ROME, NY — Frank C. Lauri, 86, of Mesa, AZ and formerly of Rome, NY, passed away peacefully in Mesa, AZ, surrounded by the love of his family on Wednesday, November 24, 2021. He was born on September 18, 1935, in Rome, NY, the son of the late August and Florence (Darrah) Lauri. For many years, Frank was an active member of the Boy Scouts of America. He was a 1954 graduate of Westmoreland Central School. While still in High School, Frank joined the Army National Guard and served on a part-time basis. He then served his country with honor in the United States Coast Guard from 1954 to 1958.

On February 15, 1958, at Transfiguration Church in Rome, NY, he was united in marriage to the love of his life, Rose Gawarecki, a blessed union of over 63 years. He was a loving and caring husband, father, grandfather and great grandfather who cherished the time that he spent with his family. He was also a friend to many and he will be greatly missed.

Frank was an avid hunter and fisherman, who enjoyed sharing his knowledge and love of the outdoors with his children and grandchildren. He previously was a Certified Instructor of the NYS Hunter Safety Course. He retired from NYS DDSO, Rome, NY, in 1995.

Frank was a member of Sacred Heart & St. Mary’s Church in New York Mills and was an active Life Member of the Oriskany American Legion Post 1448, where he served in many capacities and offices including Commander.

He is survived by his beloved wife, Rose Lauri of Mesa, AZ, his children, Michael (Valerie) Lauri of Rome, NY, Susan (Kevin) Hayes of New Bern, NC, Patricia (Robert) Gondek of Rome, NY and Brian (Christine) Lauri of Clay, NY. He also leaves eight grandchildren and eight great-grandchildren. He was pre-deceased by his sister, Betty Roman, and his brothers Robert, Paul and David Lauri.

A Funeral Mass of Christian Burial will be celebrated on Saturday, December 18, 2021, at 10 a.m. at Sacred Heart & St. Mary’s Church in New York Mills. Interment will follow in Mt. Olivet Cemetery in Whitesboro. Family and friends are invited to call on Friday, December 17, 2021, from 4 p.m. to 7 p.m. at Dimbleby Funeral Homes Inc., 40 Main St., Whitesboro, with Oriskany American Legion Post 1448 conducting a service at 6 p.m.

Please omit floral offerings. Memorial Contributions may be made to the Oriskany American Legion #1448 or the charity of your choice.

For online expressions of sympathy please go to www.dimblebyfh.com