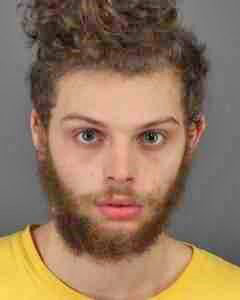 TOWN OF VERNON — Accused of damaging a motor vehicle during a large fight, a 19-year-old man is facing a felony charge.

Sheriff’s deputies said Colin Chesebro, 19, was involved in a fight with several other people in the area of Hamilton Avenue and Route 5 on June 9. The Sherrill Police Department investigated and turned over the case to the Sheriff’s Office, who investigated the damage sustained to a vehicle in the area.

Following that investigation, deputies said Chesebro was charged on Thursday with one count of second-degree mischief, a class D felony.

Chesebro was arraigned in court and was released on his own recognizance. He is scheduled to appear in Town Court.