‘Fear of Heights’ comedy show at the Irish Cultural Center

Actor-comedian Kevin Flynn will present his one man show, “Fear of Heights - A Very Funny Phobia,” at the Irish Cultural Center of the Mohawk Valley.

‘Fear of Heights’ comedy show at the Irish Cultural Center 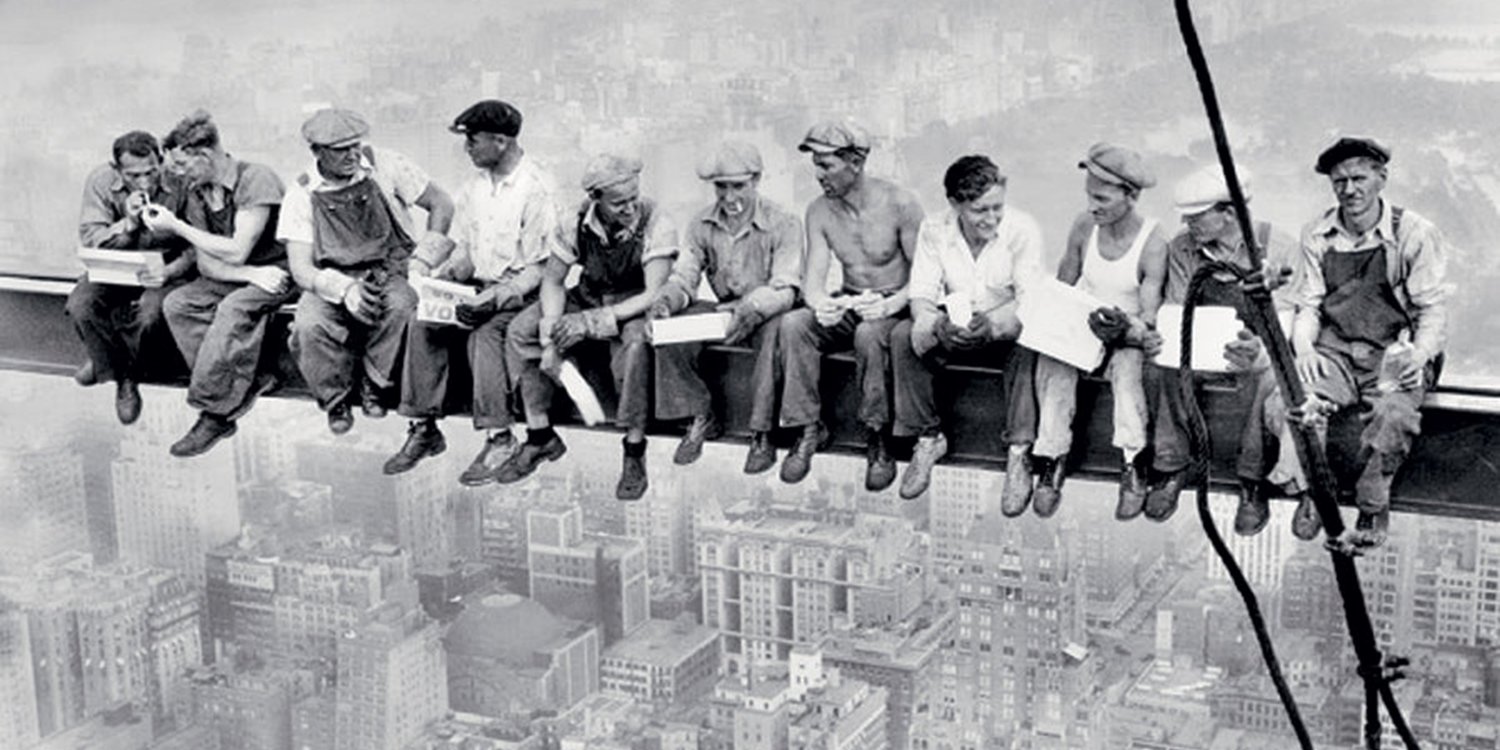 Tickets can be purchased through Eventbrite at https://www.eventbrite.com/e/fear-of-heights-a-very-funny-phobia-tickets-385312589327

UTICA — Actor-comedian Kevin Flynn will present his one man show, “Fear of Heights - A Very Funny Phobia,” at 7 p.m. Thursday, Sept. 15, at the Irish Cultural Center of the Mohawk Valley, 623 Columbia St.

Fear of Heights is the story of an Irish-American kid who took a different career path from that of his father and grandfather who were both New York City ironworkers.

His grandfather, Paddy Flynn, was memorialized in the iconic Charles C. Ebbets photograph, “Lunch Atop a Skyscraper.” He is the gentleman sitting on the far right of a beam high above the Manhattan skyline.

It was naturally expected that Kevin would be among the third generation of Flynn men to be a Brooklyn ironworker; Kevin, however, had a different plan.

“Fear of Heights” is a bow to his grandfather and father.

Starting out as a professional soccer player, Kevin made the transition to stand up comedian by winning the prestigious Boston Comedy Riot.

Since that time, Kevin has gone on to make numerous television and film appearances as a comedian and actor.

Along with continually performing his stand-up, Kevin is also the Founder and Executive Director of the Nantucket Comedy Festival. Each summer, the festival brings top comedic talent to Nantucket Island as the major fundraiser for Stand Up & Learn, an island-based, year-round comedy education program serving Nantucket’s children.