Family of seven displaced after early morning fire in Rome

A family of seven have been displaced following a bedroom fire on West Embargo Street early Friday morning, according to the Rome Fire Department.

Family of seven displaced after early morning fire in Rome 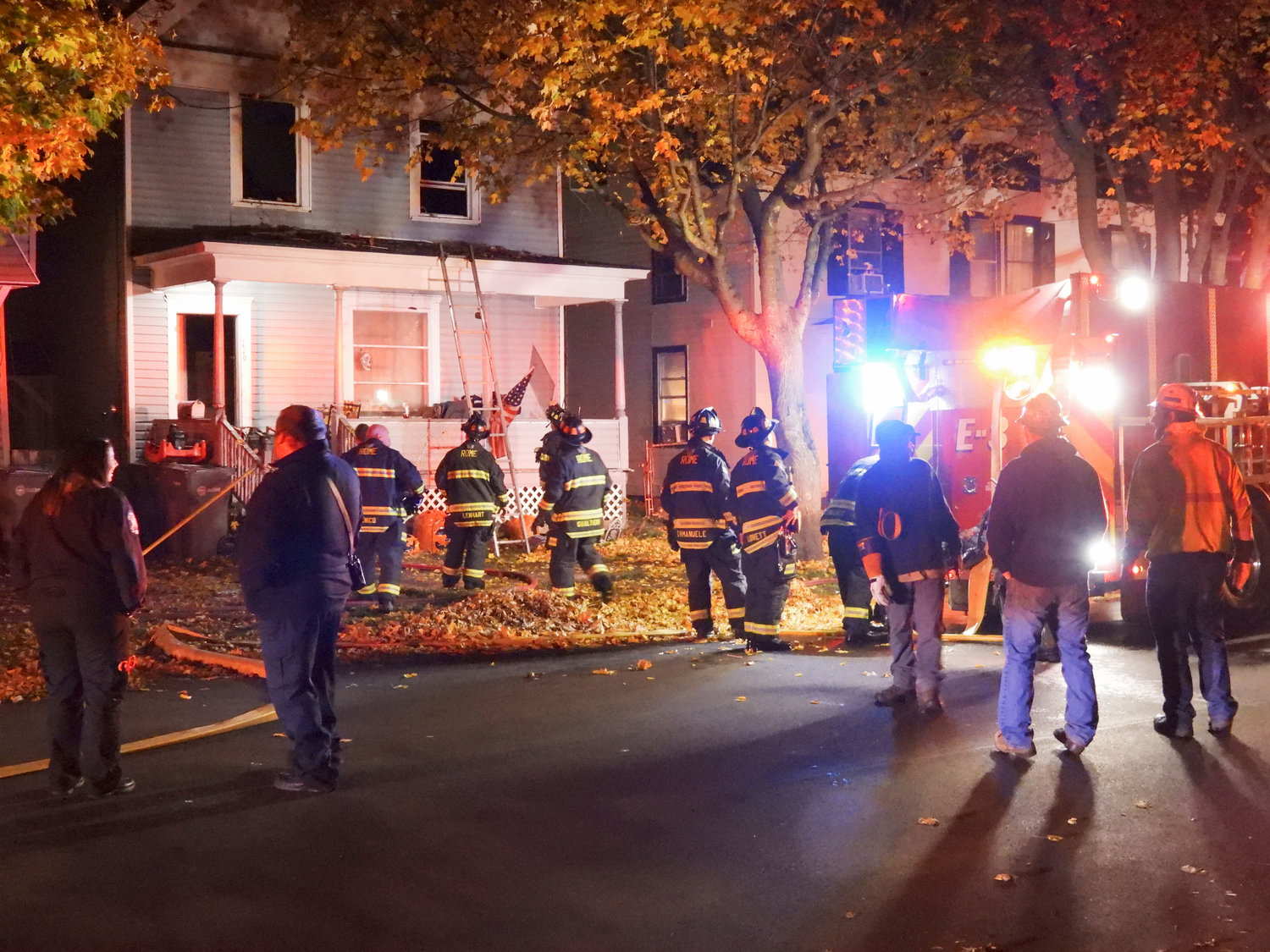 Rome firefighters wrap up scene overhaul following a bedroom fire on West Embargo Street very early Friday morning. Fire officials said no one was injured but a family of seven has been temporarily displaced.
(Sentinel Photo by Charles Pritchard) 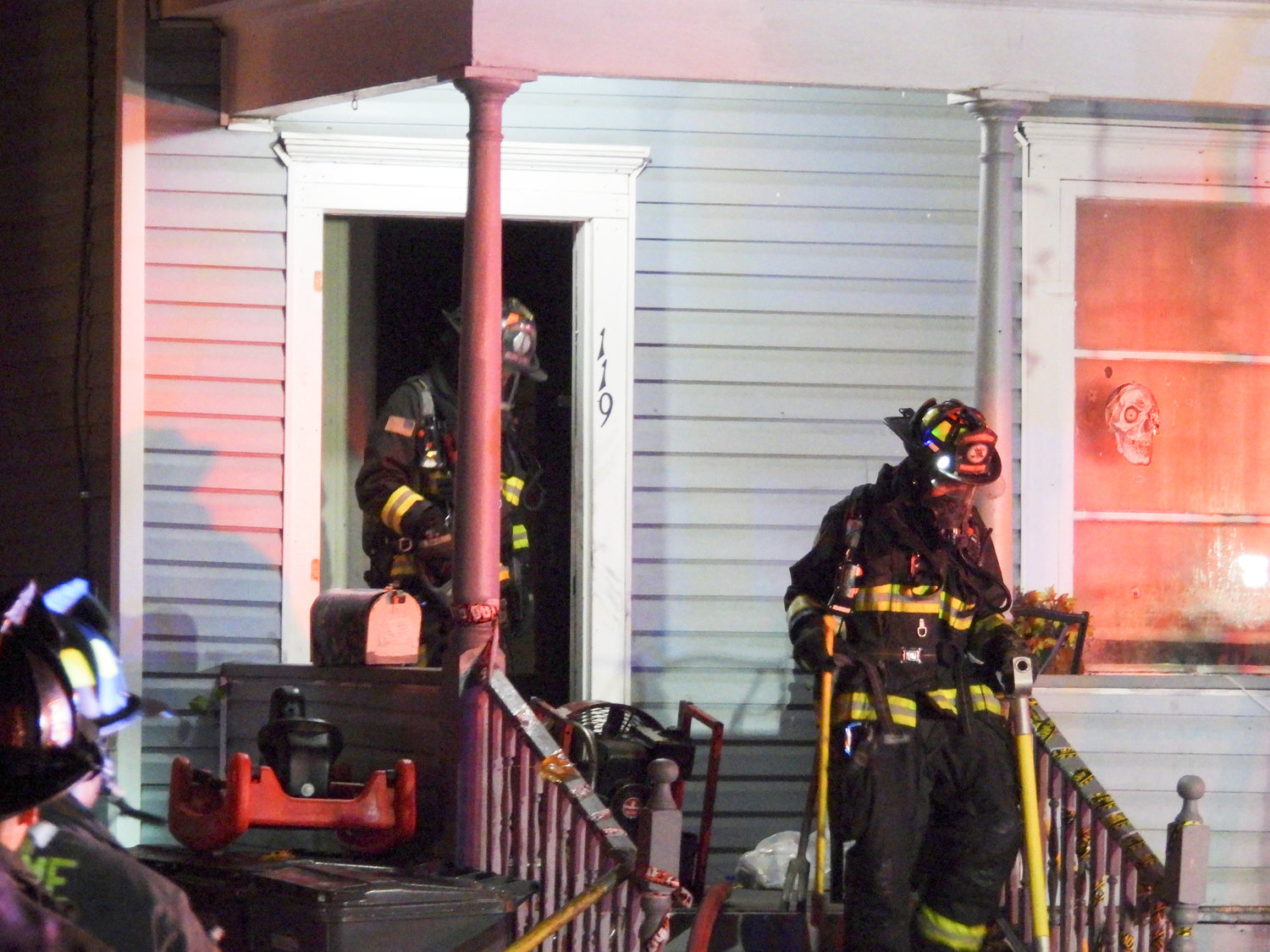 ROME — A family of seven have been displaced following a bedroom fire on West Embargo Street early Friday morning, according to the Rome Fire Department.

No one was injured after one family member discovered the fire in an upstairs bedroom at 119 W. Embargo St. shortly before 5 a.m., said Deputy Fire Chief Bernard Kaier. No one was in the bedroom at the time of the fire.

The family of five adults and two children escaped the home and are being assisted by the Red Cross, he stated.

"It doesn't look suspicious," Kaier noted, adding that the cause of the fire remains under investigation.

The one family member was awake when they discovered the fire in the upstairs bedroom and called 911. Fire crews responded to the scene and knocked down the flames in about 10 minutes, Kaier said, bringing the hose line upstairs.

The fire damage was contained to the bedroom, with smoke damage throughout the second floor and some water damage to the first floor, the deputy chief stated. The home is not a total loss, but is unlivable for the time being, he noted.

According to city tax records, the property is owned by Benjamin J Murabito, of Marcy, with an assessed property value of $34,000.