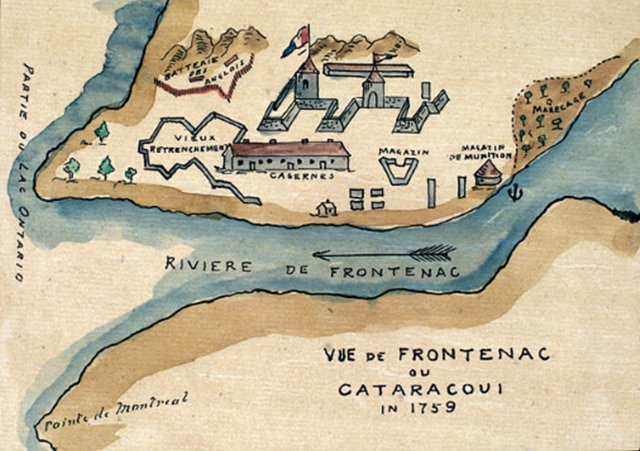 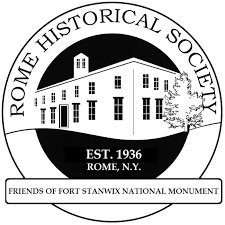 ROME — The Rome Historical Society will host a program called “Fall of Fort Frontenac” with presenter George Bray at 7 p.m. Wednesday, Aug. 17. This program will focus on a secret military expedition launched from Rome in the 18th century.

Bray is retired from the US Army and Army Reserve, a Fellow of the Company of Military Historians and a member of the Old Fort Niagara Association. Bray studies French and Indian War history and is a living history reenactor portraying an officer of Rogers’ Rangers.

For the past 41 years, he has been the event commander at the annual French and Indian War encampment held at Fort Niagara, Youngstown, during the Fourth of July weekend.

During the French and Indian War, Lieutenant Colonel John Bradstreet launched a secret operation against the French Fort Frontenac on Lake Ontario. In August 1758 the expedition launched from the Oneida Carrying Place and headed west. Learn about Bradstreet’s skills as a commander and a logistician and the outcome of this operation.

The Rome Historical Society is located at 200 Church St., Rome.