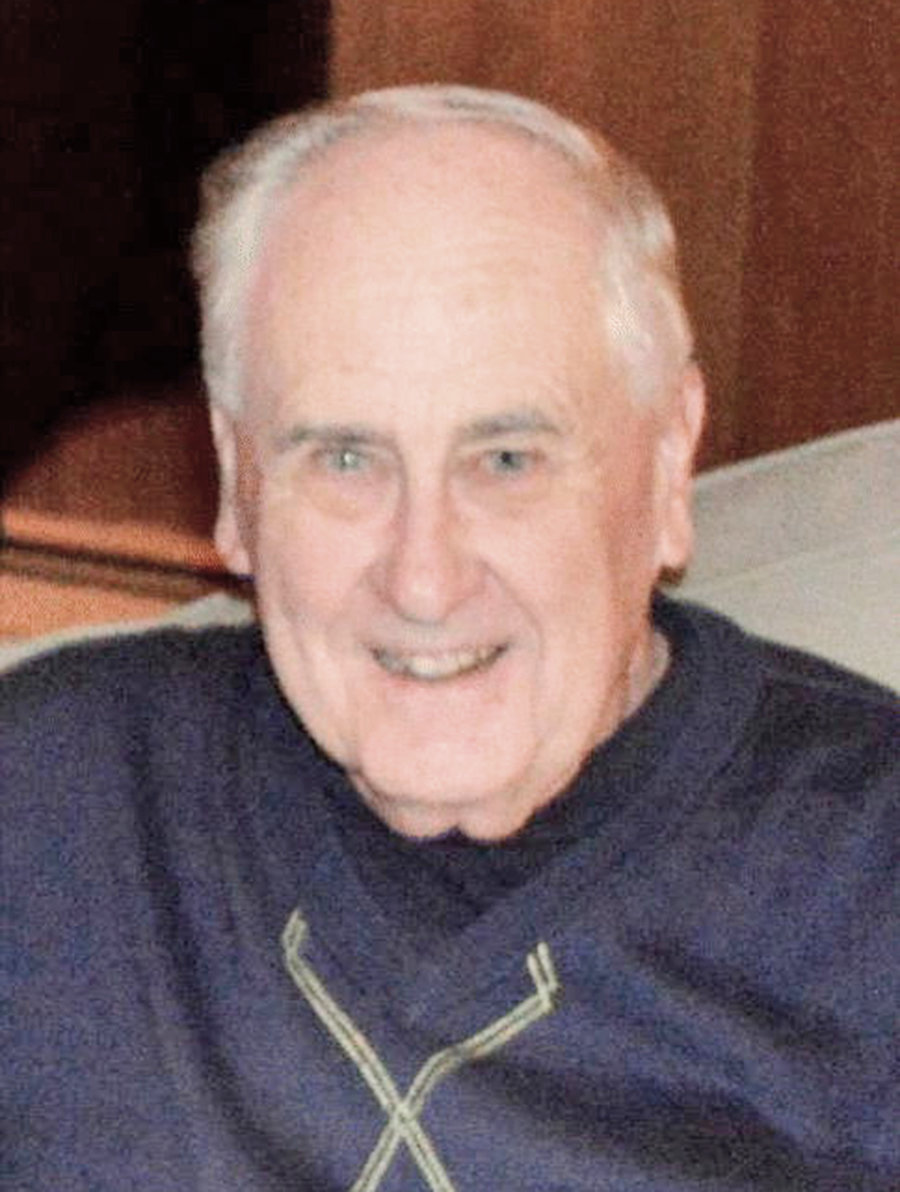 Eugene Earl Stickels (Gene), 83, of Palmetto, FL, passed away on December 2, 2021, following a brief illness. Gene was born in Oneida, NY, on July 31, 1938. He graduated from Oneida High School and attended Utica College, going on to spend the majority of his life in and around Central New York.

Gene married Shirley Lounsbury Stickels in 1958 at the home of her parents in Kenwood, NY, and they lovingly renewed their vows 50 years later in the same location.

Gene managed grocery stores for the Grand Union chain, and subsequently was the owner/operator of the Canastota Foodland and later, Sherrill Liquors. He was an avid golfer, enjoyed boating, spending time at the St. Lawrence River, family picnics and watching Syracuse basketball. He adored all the dogs and grand-dogs in his life.

Gene is survived by two daughters, Debra Tuthill of Rome, NY, and Lori Stickels of Albany, NY; and one son and daughter-in-law, Eric and Deborah Stickels of Tierra Verde, FL, and Oneida, NY. He is also survived by a sister, Barbara Cardinali, Wampsville, NY. Gene (Pop) was the proud grandfather of seven grandchildren, three great-grandchildren, and several nieces and nephews.

Gene was predeceased by his loving wife, Shirley, in 2013, by his parents Earl and Lillian Stickels of Oneida, NY, and by his beloved brother-in-law, Ralph Cardinali.

The family will gather for a private memorial celebration of Gene’s life around his birthday in the summer of 2022. In lieu of flowers, please consider a memorial contribution to Tidewell Hospice (www.tidewellfoundation.org), or to your local hospice organization.

The family wishes to thank the incredible staff at Blake Medical Center and Tidewell Hospice for their exceptional and compassionate care of Gene over the past month.