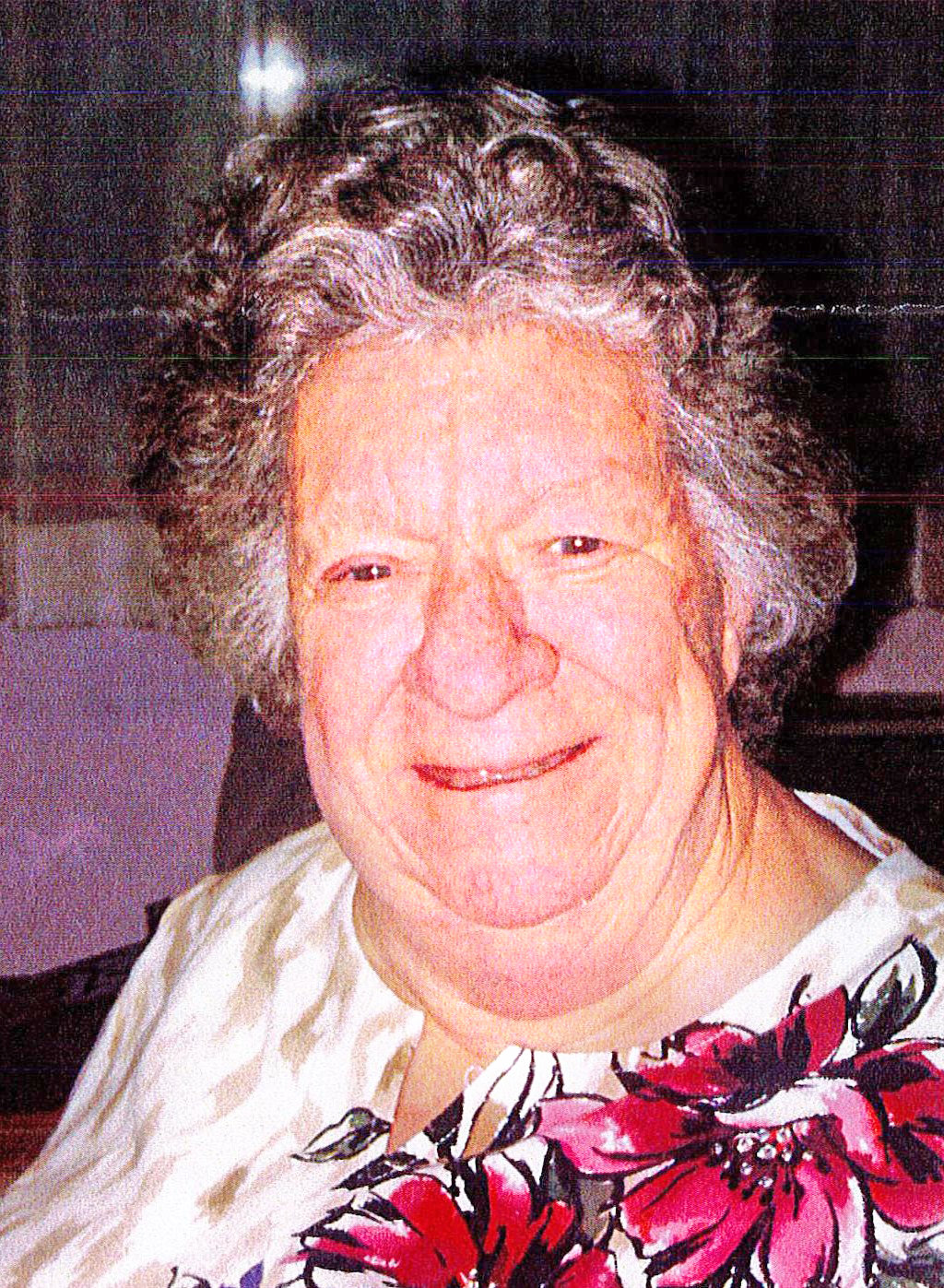 Esther J. Harvey, 84, of Camden, NY, passed away Saturday, September 25, 2021, at the Eastern Star Home, Oriskany, NY, with her son and daughter-in-law at her bedside. She was born Nov. 13, 1936, in Constantia, NY, a daughter of Orlando and Doris Seamans Woolridge. On Nov.17, 1973, she married Richard F. Harvey in Felts Mills, NY. Mr. Harvey passed away May 13, 2015. Esther worked as a machine operator for Laribee Wire Co., for 20 years before her retirement. She then worked as a Home Health Aide and later, Robinson’s Florist. Esther was a lifetime member of the McConnellsville Volunteer Fire Department, a longtime member of the Redfield Rebekah Lodge and the Lt. Victor Giles V.F.W. Post Ladies Auxiliary.

Surviving are one son, Richard “Duffer” and Susan Harvey, Vienna, NY; a daughter, Eileen and Duane Flansburg, Camden, NY; two grandchildren and six great-grandchildren. Esther is also survived by two sisters, and several nieces and nephews. The family would like to extend a special thank you to Dr. Jane Samson and the staff of the Eastern Star Home, who became Esther’s extended family, for their care and compassion shown to her during her stay throughout the last years.

Graveside services will be held 11 a.m. Thursday at McConnellsville Cemetery under the direction of LaRobardiere Funeral Home, Inc., Camden, NY. Calling Hours will be held Wednesday from 4-7 p.m. at the funeral home, 109 Main Street. Memorial contributions may be made to Eastern Star Resident Activity Fund, 8290 St. Rt. 69, Oriskany, NY 13424. You may view obituary and send a message of condolence online at www.larobardierefuneralhome@gmail.com.