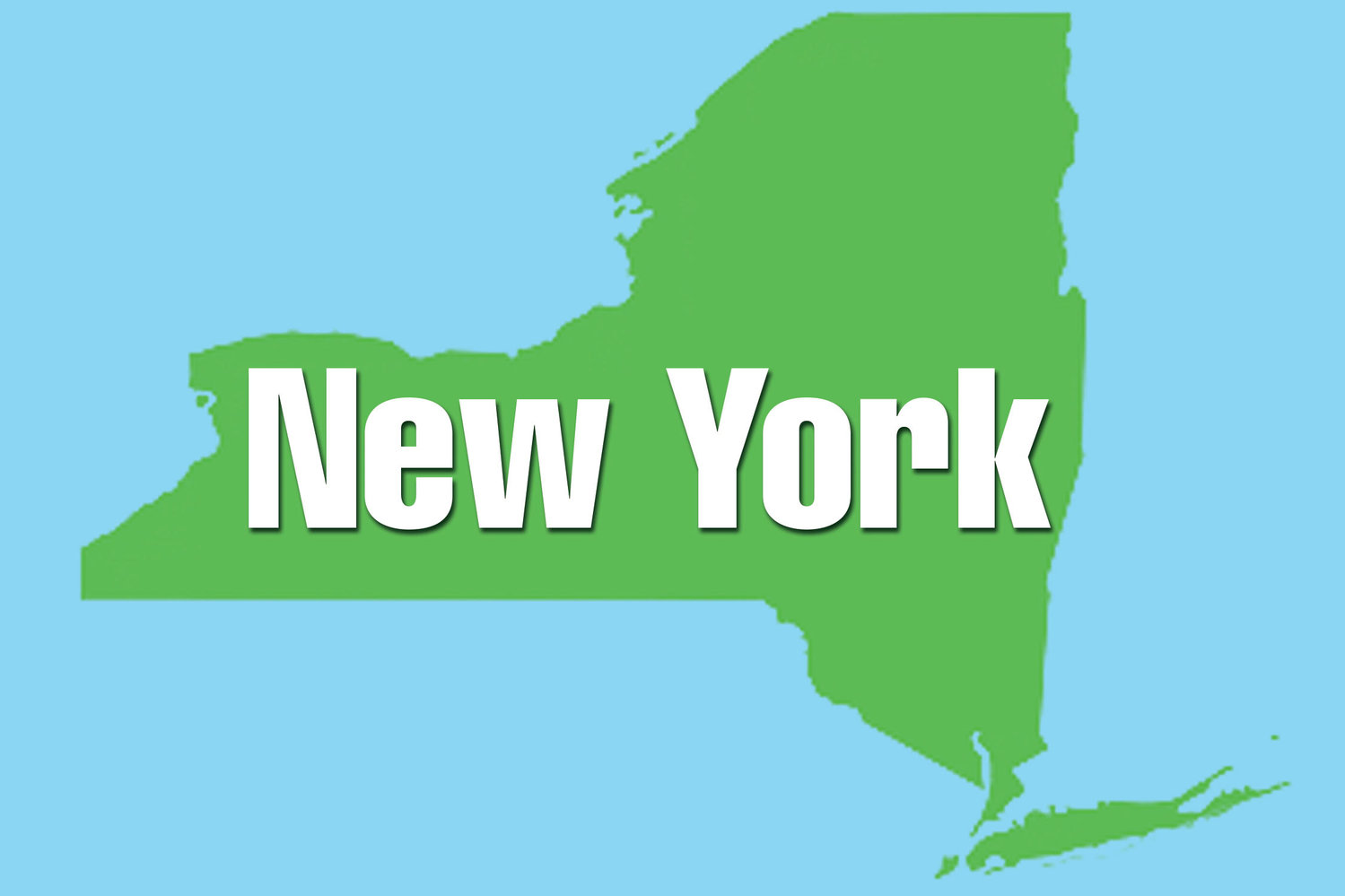 Standing at 40.5 feet, Lock E-17 is the largest single lift lock along the 524-mile New York State Canal system. The lighting of this lock is the latest in a series of projects, through the State’s Reimagine the Canals initiative, to illuminate historic pieces of New York’s canalway infrastructure to both celebrate its rich history and to invite New Yorkers to enjoy the outdoor recreation and tourism opportunities that lie along the banks of the Canal.

“Illuminating these structures is an outstanding way to highlight New York’s canal heritage and history, not only as an engineering marvel but also as an iconic piece of civic pride for the city of Little Falls,” said NYPA Interim President and CEO Justin E. Driscoll in an announcement. “By enhancing downtown Little Falls in this way, we are also reminding New Yorkers of the recreational asset they have right in their backyards. The lighting of this lock will serve as a beacon for the incredible recreation and tourism activities that occur along New York’s Canal system.”

New York State Canal Corporation Brian U. Stratton said, “The Reimagine the Canals initiative is reinvigorating our Canal system for future generations while preserving the Erie Canal’s rich history and connection to so many canalside communities like Little Falls. These key pieces of infrastructure helped us to build the New York we have today. The illumination of these iconic structures enhances the communities along the canal and literally shines light onto our canal infrastructure for all to enjoy.”

In addition to the newly installed lighting at Lock E-17, NYPA and the Canal Corporation illuminated the Fairport Lift Bridge over the Erie Canal in Monroe County, as well as two Oneida Lake lighthouses – one in Brewerton, in Oswego County, and another at Verona Beach in 2021.

NYPA and the Canal Corporation anticipate illuminating additional pieces of infrastructure in other Canal communities in upcoming years. Through the Reimagine the Canals initiative, the New York Power Authority committed $300 million over a five-year period to reinvigorate the Canal system as a tourism and recreation destination while simultaneously enhancing economic development and improving the resiliency of canalside communities.