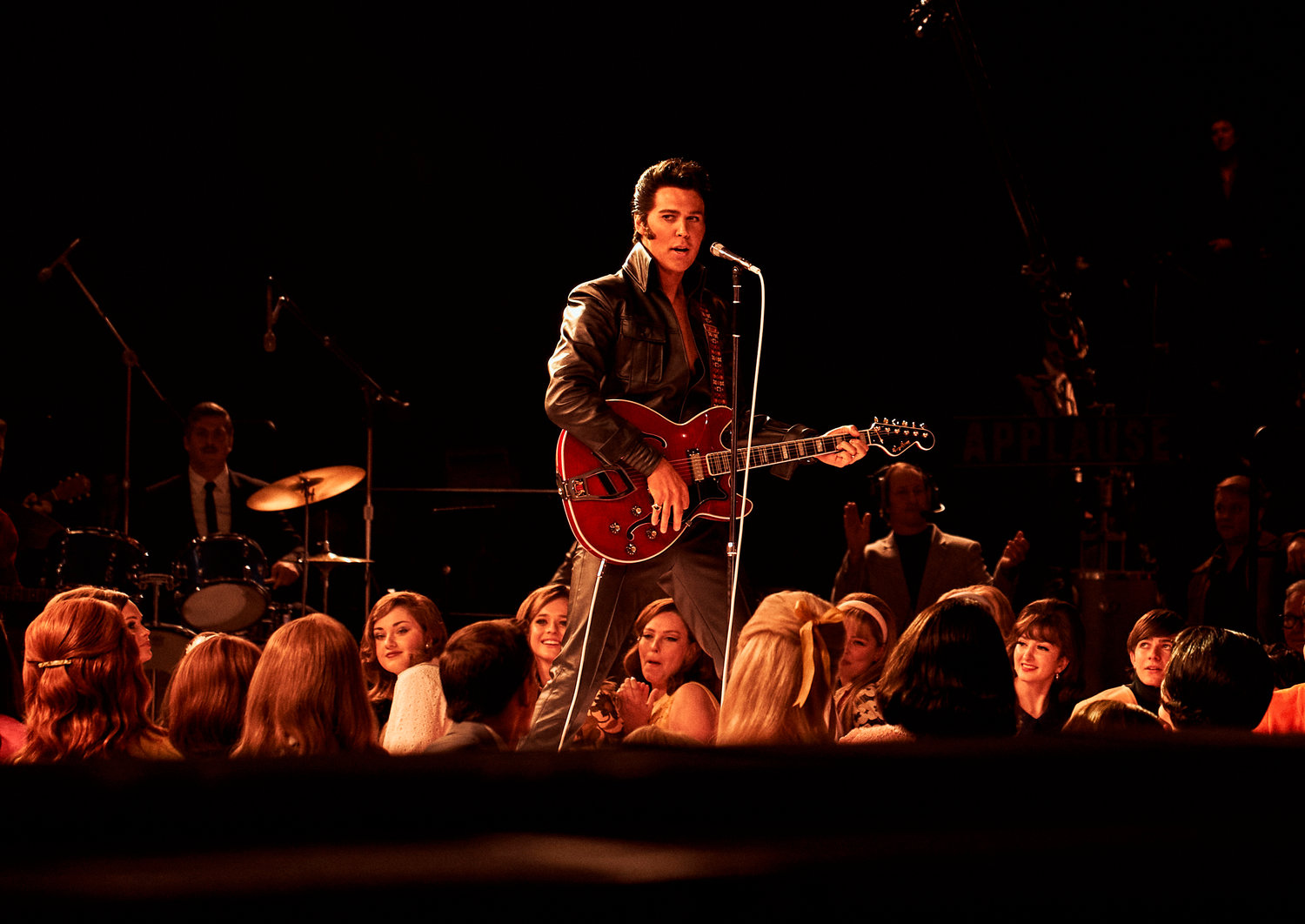 Final figures to be released today, once Sunday's grosses are tabulated, will sort out which film ultimately won the weekend.

But for now, the unlikely pair of "Elvis" and "Maverick" are locked in a dance off. "Elvis" surpassed expectations.

Estimated ticket sales for Friday through Sunday at U.S. and Canadian theaters, according to Comscore.