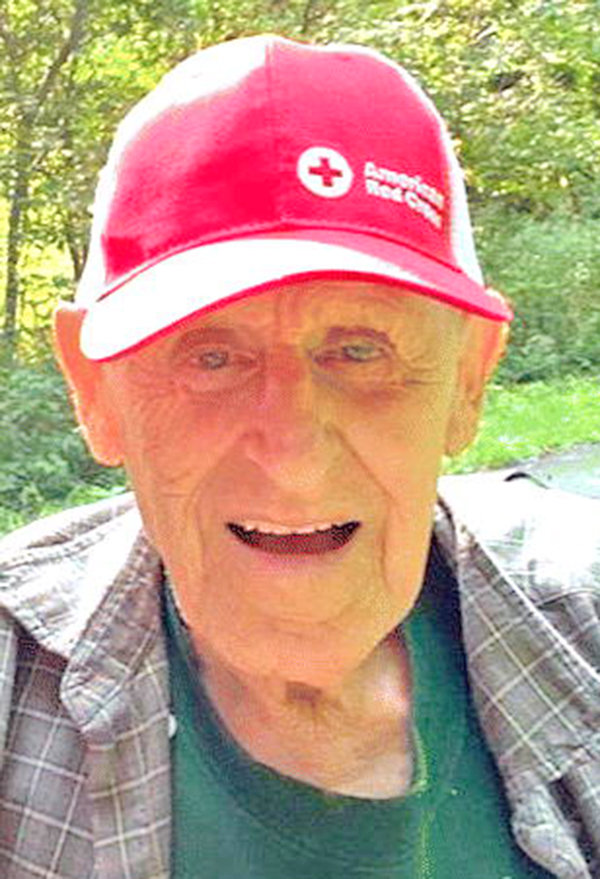 Born in Utica, NY, on July 26, 1934, to the late Edward and Gladys (Waldron) Sears, Ed graduated from Our Lady of Lourdes Grammar School and Utica Catholic Academy. He spent his childhood summers in Woodgate, NY with his grandmother and siblings. Ed was raised in Utica and lived in Rome for most of his life. He was a loyal 50-year employee for The New York State Department of Transportation, 40 of which he served as a waterman for the Canal Corporation where he tended to Delta Dam as well as the locks and waterways in the North Country. He was married to Perseverancia “Percy” Sears on October 27, 1970, for 51 years until her passing on October 28, 2021. He and his wife owned and operated Superior Dry Cleaners and later Percy’s Variety Store.

Ed enjoyed hunting, fishing and playing baseball in his younger years and was always there to help his brother, Bill Sears, on his campaigns for Assemblyman and Senator. Ed liked going to craft shows and showcasing his wife’s pillows and quilts and talking to all the people he met. He loved spending time with his grandchildren and always looked forward to visits with his family. Ed was a longtime member of St. Mary’s/St. Peter’s Church in Rome. He was a Eucharistic Minister for the sick and belonged to the Knights of Columbus, William E. Burke Utica Council No.189.

Ed is survived by his daughters, Marina (Chris) Dulin of West Chester, PA and Trisha (Ryan) Schultz of Reno, NV; three grandchildren, Caitlin, Jack and Ryder; a brother-in-law, Rudy Viros; and many nieces and nephews. He was predeceased by his sister, Dorothy Modliszewski; and brothers, Senator William Sears and Richard Sears.

The family would like to thank the kind staff at The Hickman in West Chester, PA, Penn Medicine Hospice, and Kim Bravo Amuso, Ed’s wonderful caregiver in NY.

Relatives and friends may call at the church on Saturday from 10 to 11 a.m. prior to the funeral mass.