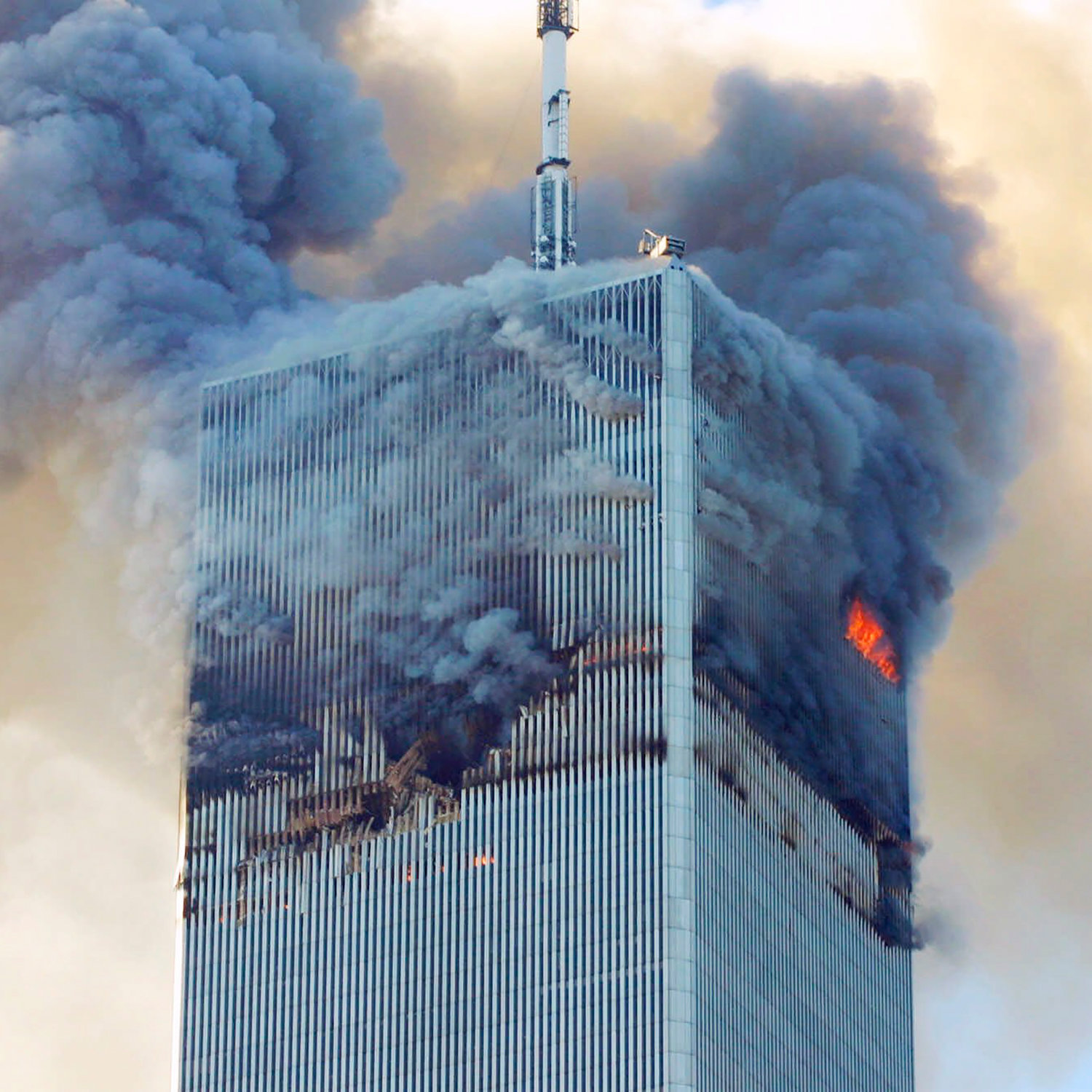 SEARING IMAGE — Fire and smoke billows from the north tower of New York’s World Trade Center on Sept. 11, 2001 after terrorists crashed two hijacked airliners into the World Trade Center and brought down the twin towers. Although the attack occurred two decades ago, for many, the images from that day remain painfully vivid. The Eastern Air Defense Sector, then known as the Northeast Air Defense Sector, played a prominent role responding to the 9/11 attacks. As part of its 20th anniversary memorial efforts, the unit is holding a remembrance ceremony, which will be closed to the public, on Saturday, Sept. 11, at 1 p.m.
(AP file photo) 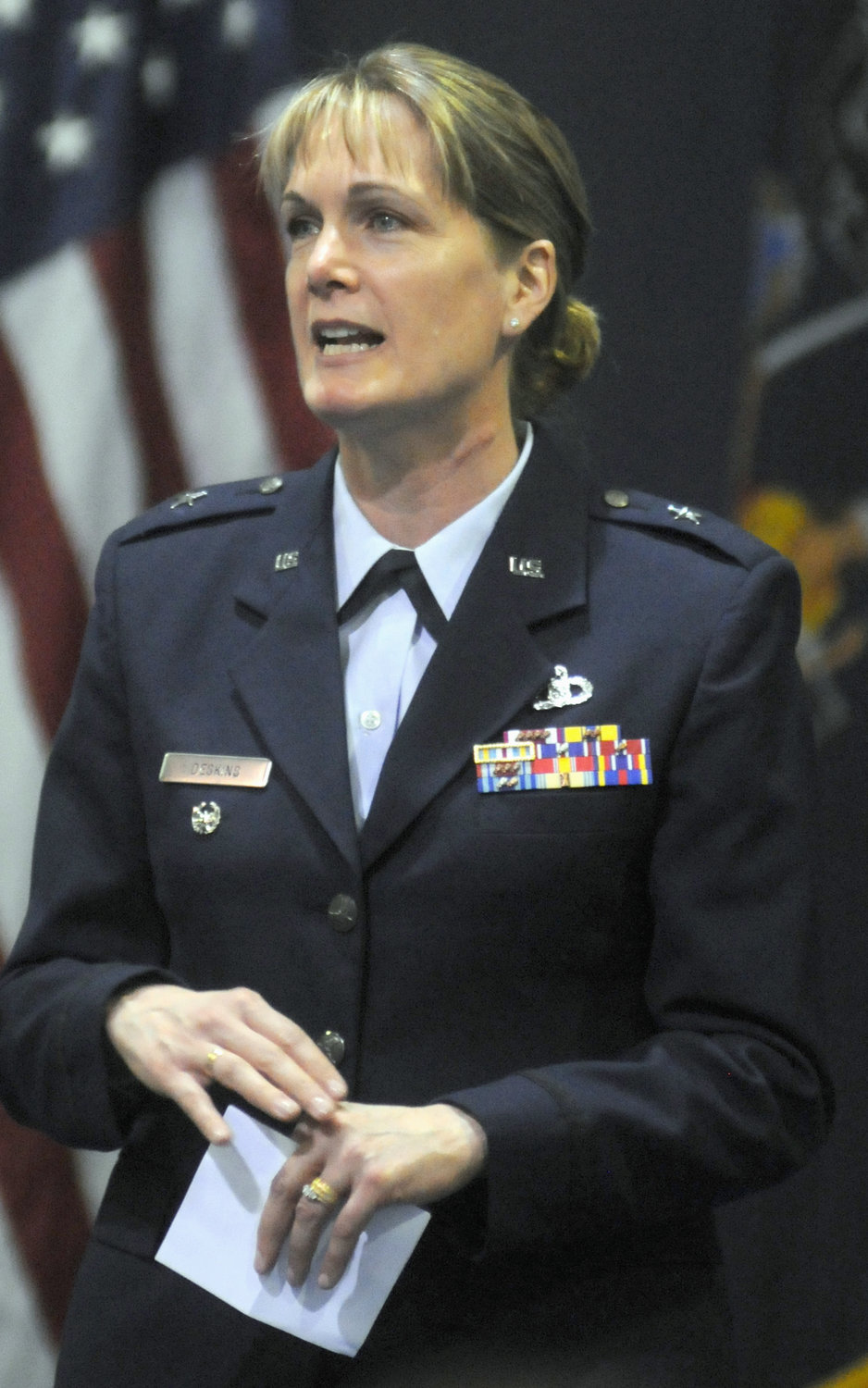 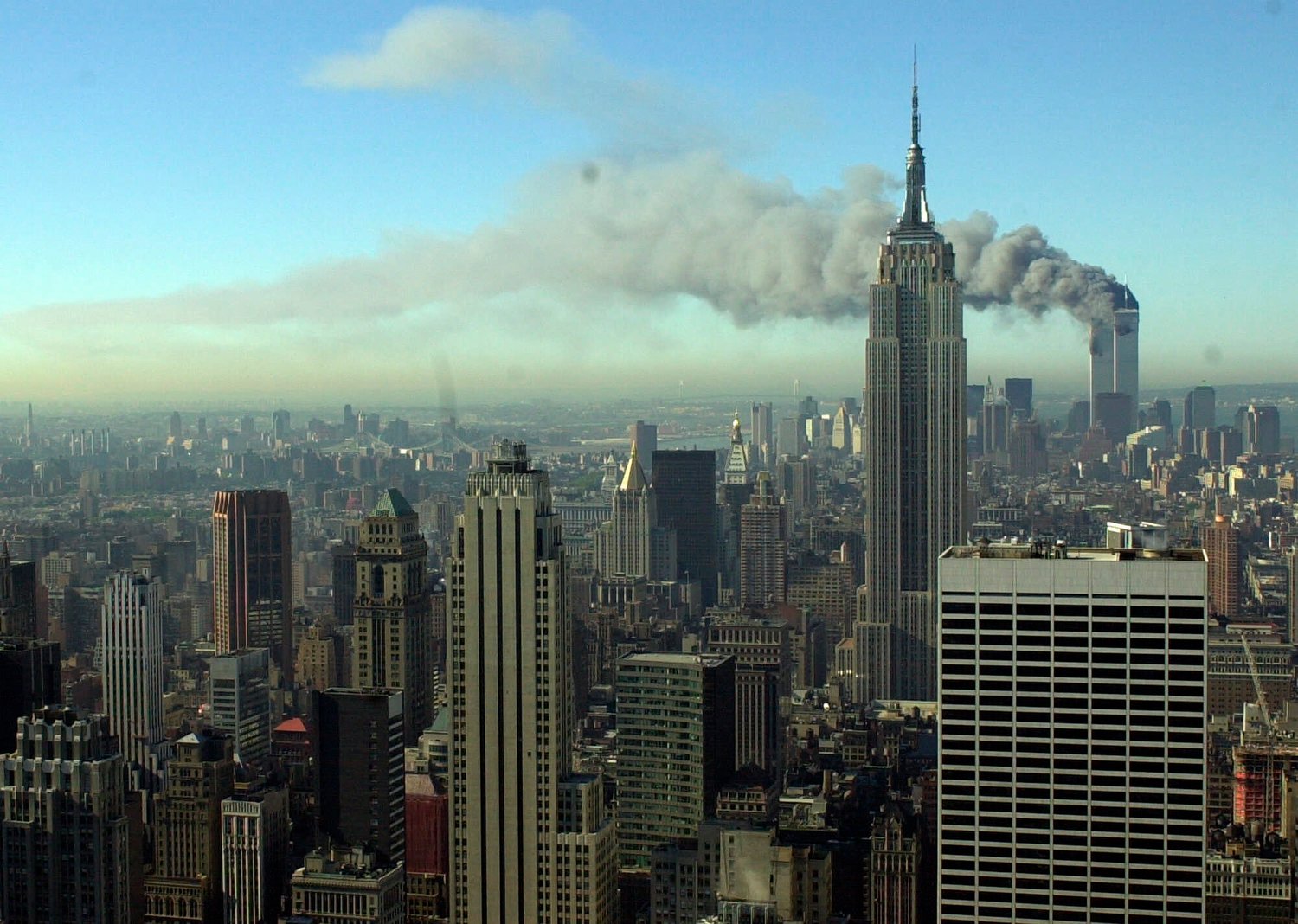 REMEMBERING THE ATTACK — Smoke billows across the New York City skyline after two hijacked planes crashed into the twin towers on Sept. 11, 2001. The Eastern Air Defense Sector, then known as the Northeast Air Defense Sector, played a prominent role responding to the 9/11 attacks. As part of its 20th anniversary memorial efforts, the unit is holding a remembrance ceremony, which will be closed to the public, on Saturday, Sept. 11, at 1 p.m.
(AP file photo)
Previous Next
Posted Friday, September 10, 2021 4:00 pm

The Eastern Air Defense Sector will mark the 20th anniversary of the Sept. 11, 2001 terrorist attacks with a memorial ceremony at 1 p.m. Saturday, Sept. 11 at EADS, 366 Otis St.

The ceremony will be attended by “invitation only” and is not open to the public.

Maj. Gen. Dawne L. Deskins, a former Eastern Air Defense Sector commander who played a role in 9/11 serving on the operations floor, and who is now deputy director of the Air National Guard, will be the keynote speaker.

On Sept. 11, 2001, the Eastern Air Defense Sector, then known as the Northeast Air Defense Sector, played a prominent role responding to the 9/11 attacks. As part of its 20th anniversary commemorative efforts, the unit is holding a remembrance ceremony.

As part of the ceremony, a memorial will be unveiled. The memorial is dedicated to the Airmen, military members and first responders who served that day and is centered around EADS survivor tree, which serves as a symbol of resilience and hope.

The seedling from the 9/11 Memorial and Museum Survivor Tree was planted with Mayor Jacqueline M. Izzo, EADS Commander Col. Paul M. Bishop, and several New York Air National Guardsmen from the 224th Air Defense Group during a short ceremony in May.

Also as part of its 9/11 20th anniversary commemoration activities, the Eastern Air Defense Sector had a unit photograph taken on June 9 at the neighboring Griffiss International Airport.

Two F-16s from the Ohio Air National Guard’s 180th Fighter Wing, in central New York for a training flight, added some firepower when they became available to serve as a backdrop for the photo.

What is the Eastern Air Defense Sector (EADS) and what does it do?

The Northeast Air Defense Sector (NEADS) received a phone call from the Boston Federal Aviation Administration office at 8:37 a.m. informing the unit that an airliner had been hijacked. According to the 9/11 Commission Report, this was the first notification received by the U.S. military that a hijacking had occurred. This would be the first of four hijackings that took place that morning.

NEADS Airmen, working with very limited information and less time, coordinated with FAA air traffic controllers and searched radar in an attempt to find the four hijacked planes and direct fighter jets to intercept them.

The situation and unit actions

NEADS’ mission on 9/11 was focused on what had been the traditional, Cold War threat. The primary concerns were Russian bombers and threats originating from outside the country. The unit had very limited radar coverage within the United States.

NEADS was preparing for an air defense exercise that morning. When the initial call came in from the Boston FAA office, the NEADS Airman asked, “Is this real-world or exercise?” The FAA response was, “No. This is not an exercise. Not a test.” (9/11 Commission Report, p. 20).

NEADS had trained for hijacking incidents. In a hijacking prior to 9/11, however, the military’s role was to provide a fighter escort for the hijacked plane. Once the plane was on the ground, civil authorities would take over and negotiate with the hijackers.

The 9/11 hijackers’ use of planes as weapons was unprecedented. “The threat of terrorists hijacking commercial airliners within the United States – and using them as guided missiles – was not recognized by NORAD before 9/11.” (9/11 Commission Report, p. 17). NORAD is the North American Aerospace Defense Command, EADS’ higher headquarters.

Locating the hijacked planes was difficult:

The terrorists disabled the aircrafts’ location transponders. The transponders send data enabling the FAA to track where a plane is at any given time.

NEADS radars on 9/11 were from the 1970s and were designed to look outward. This made it difficult to find and track aircraft within the United States.

To overcome this problem, Airmen utilized “old school” methods of dead reckoning. NEADS staff took a plane’s last known location, direction and air speed to try to determine where the planes should be and then started trying to find the planes with radar. The methods were painstaking, slow and laborious.

After 9/11, NEADS mission expanded. The unit began monitoring both incoming aircraft and the domestic airspace.

Technology was rapidly upgraded and continues to evolve constantly. The old Q-93 command and control system (the 1970s technology the unit had on 9/11) was upgraded almost overnight with the NORAD Contingency Suite. It was replaced with the Battle Control System-Fixed, a modern, digital system that provides a much more detailed and flexible air picture. This system is being constantly upgraded as well.

Organizational changes eliminated communications stovepipes. Seamless communications and coordination with other military, law enforcement and aviation agencies became the standard. These working relationships have continued to grow and improve over the last 20 years. 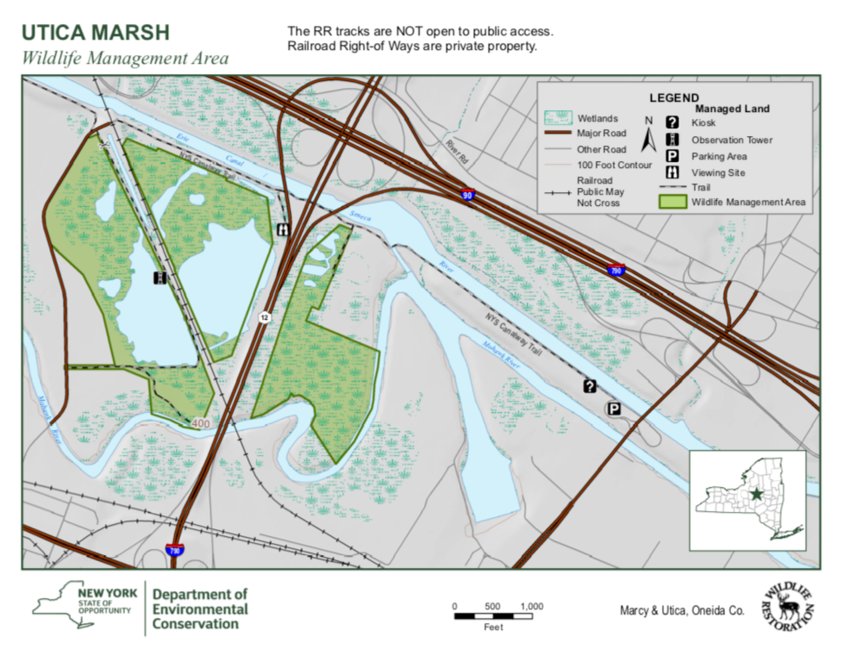