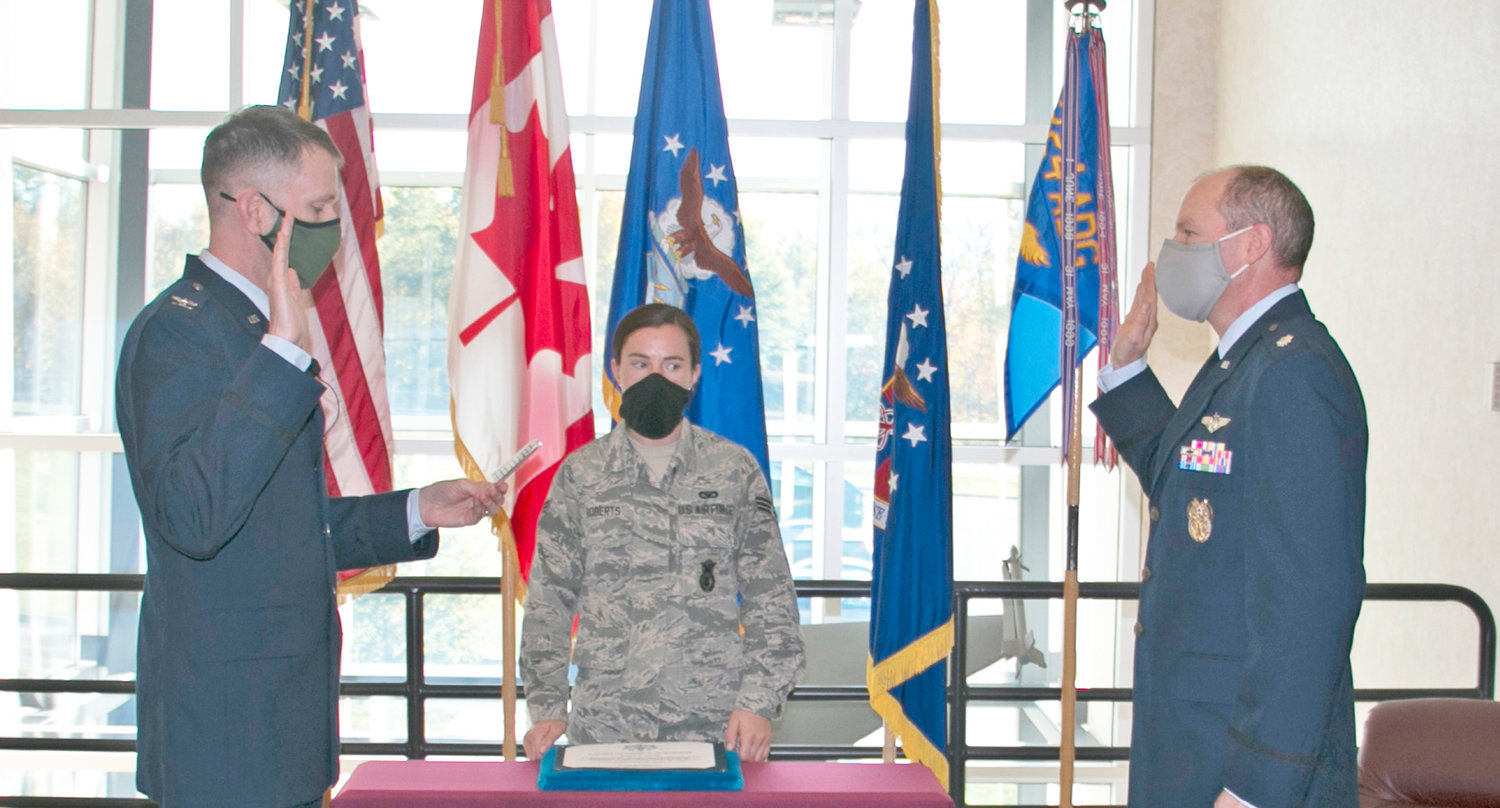 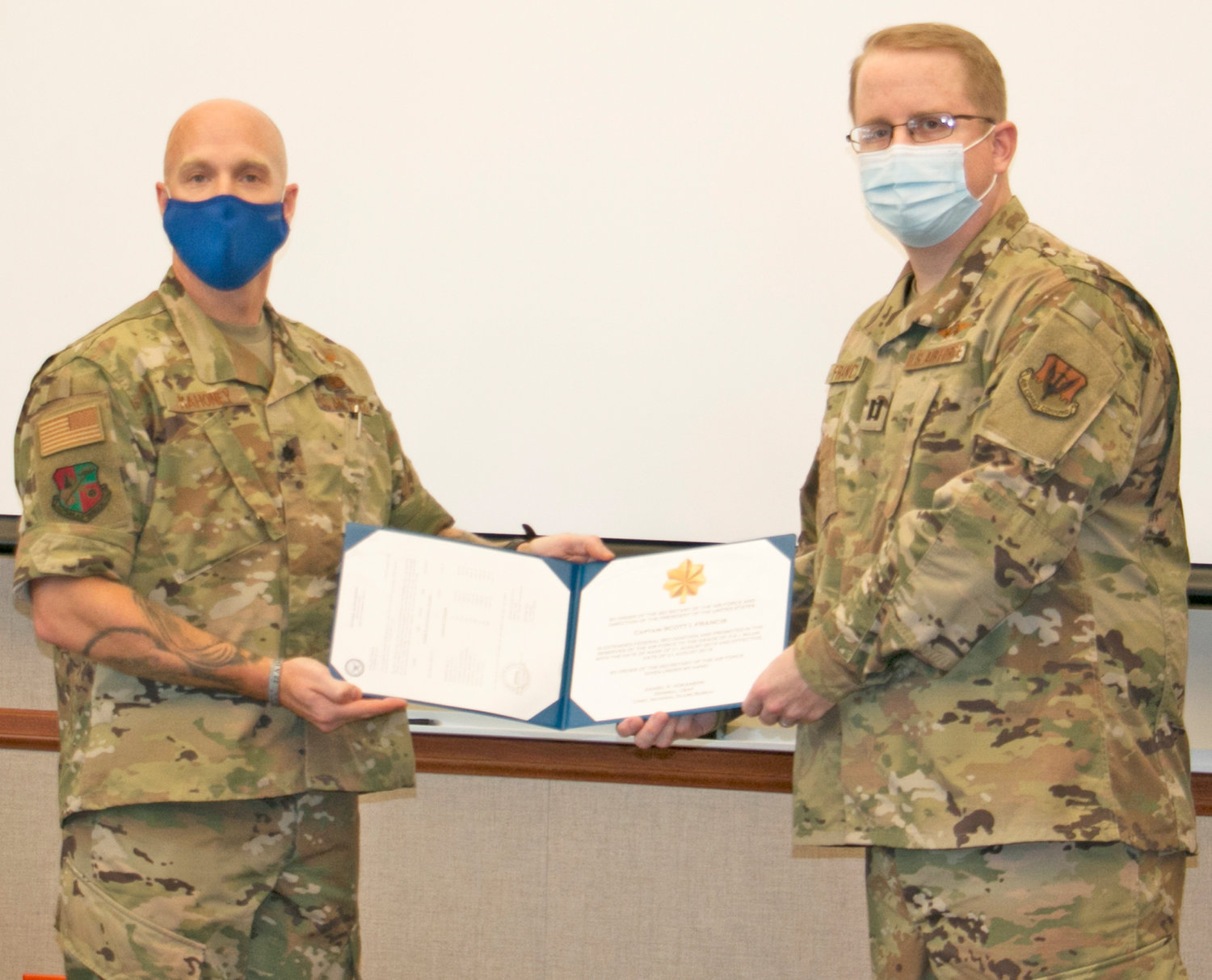 The promotions of local personnel including an airman and two officers for the New York Air National Guard’s 224th Air Defense Group (ADG) was announced by Maj. Gen. Raymond F. Shields, the Adjutant General for the State of New York.

The 224th ADG provides the forces to conduct the mission of the Eastern Air Defense Sector (EADS), which is based at Griffiss park and is responsible for air defense of the eastern U.S. Among the promotions:

• Raven Buchwald, Rome, to the rank of Airman 1st Class. Buchwald is a cyber systems operator at the 224th Support Squadron which is part of the 224th ADG;

• Craig Dour, Whitesboro, to the rank of Lieutenant Colonel. Dour is the director of inspections at the 224th ADG;

• Scott Francis, Marcy, to the rank of Major. Francis is an air battle manager at the 224th Air Defense Squadron which is part of the 224th ADG.

The promotions are in recognition of capability for additional responsibility and leadership, according to the National Guard announcement.