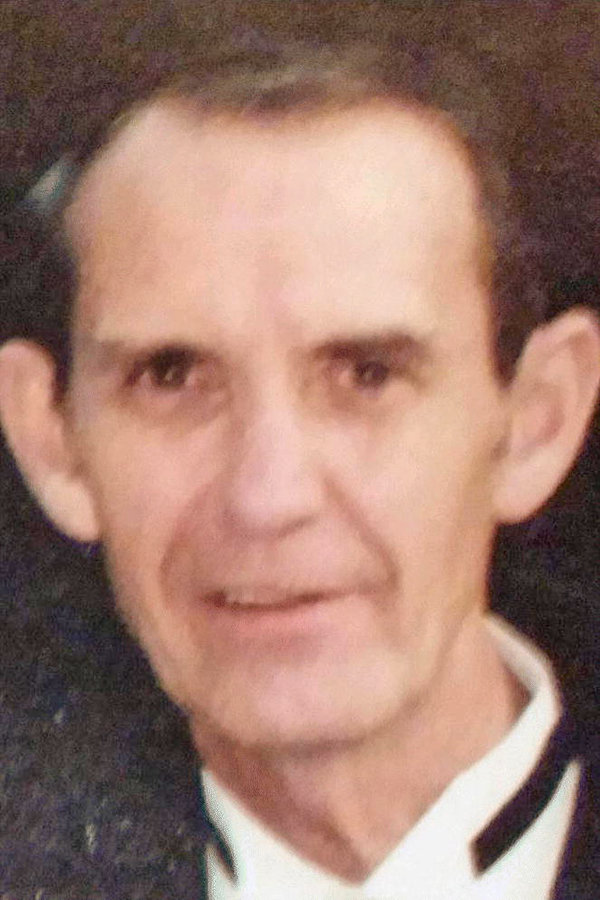 Dwight G. Darrow, 77, of Rome, passed away peacefully surrounded by his loving family, Tuesday, October 5, 2021, at the Abraham House of Rome. Born in Auburn, NY, on August 21, 1944, he was a son of the late Gordon and Dorothy (Ward) Darrow. He was a graduate of King Ferry High School and on February 4, 1967, he was united in marriage to Sharon Nagle, a blessed union of 54 years.

Dwight served in the United States Air Force from 1962-1984, including a yearlong tour in Vietnam from 1966-67. Upon being honorably discharged, he became a salesman for Kaman Industrial Technologies in Marcy, NY. In his retirement, he worked at Turning Stone Casino.

He was an Eagle Scout and loved baseball, whether he was playing himself or watching his grandsons take the field. He enjoyed camping and visiting with family. He was very proud of his children and grandchildren.

Private services will be held at the convenience of the family. There are no calling hours. In lieu of flowers, please consider a donation in Dwight’s memory to the American Diabetes Association, PO Box 7023, Merrifield, VA 22116-7023, Hospice and Palliative Care, 4277 Middle Settlement Road, New Hartford, NY 13413; or the Abraham House of Rome, 417 N. Washington St., Rome, NY 13440.