An Oneida man has been sentenced to nearly one year in the county jail after making a threatening telephone call to Durhamville Elementary School. 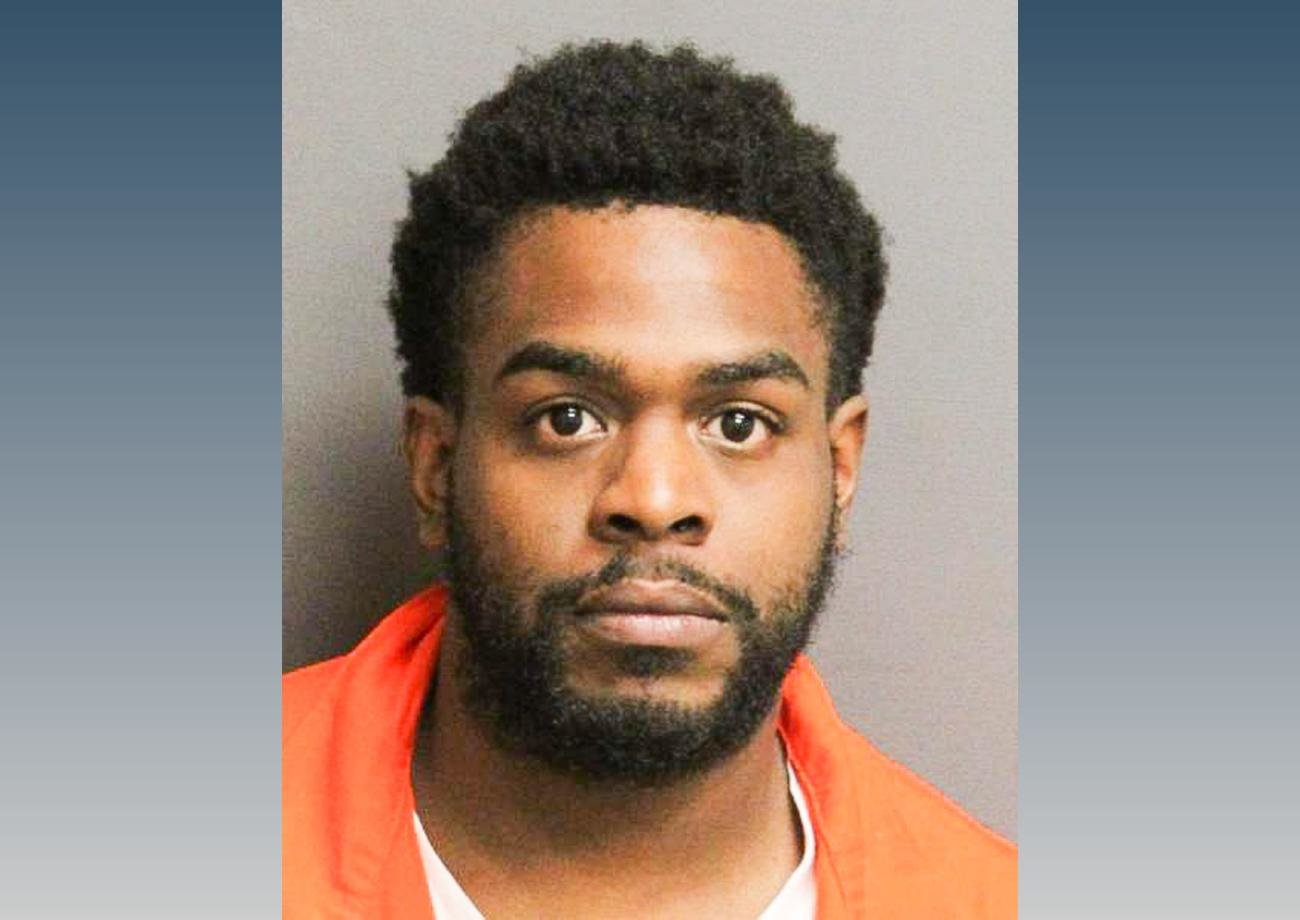 VERONA — An Oneida man has been sentenced to nearly one year in the county jail after making a threatening telephone call to Durhamville Elementary School, according to Oneida County Court officials.

Jase I. McMullin, 31, was sentenced by Judge Robert L. Bauer in Utica on Monday to 325 days in jail and was ordered to pay $250 in fees on a charge of second-degree aggravated harassment, reduced from making a terroristic threat.

Authorities said around 3:30 p.m. June 15, McMullin called the front office at Durhamville Elementary School and made a threatening comment towards the secretary who answered the phone. Authorities said the school was put into lockdown until McMullin was located and taken into custody.

According to testimony at a hearing in Verona Town Court, McMullin called because of an incident on campus involving his girlfriend’s son and a school resource officer.