A 29-year-old man was found with a felony amount of cocaine and a loaded, stolen handgun during a traffic stop in Rome very early Thursday morning. 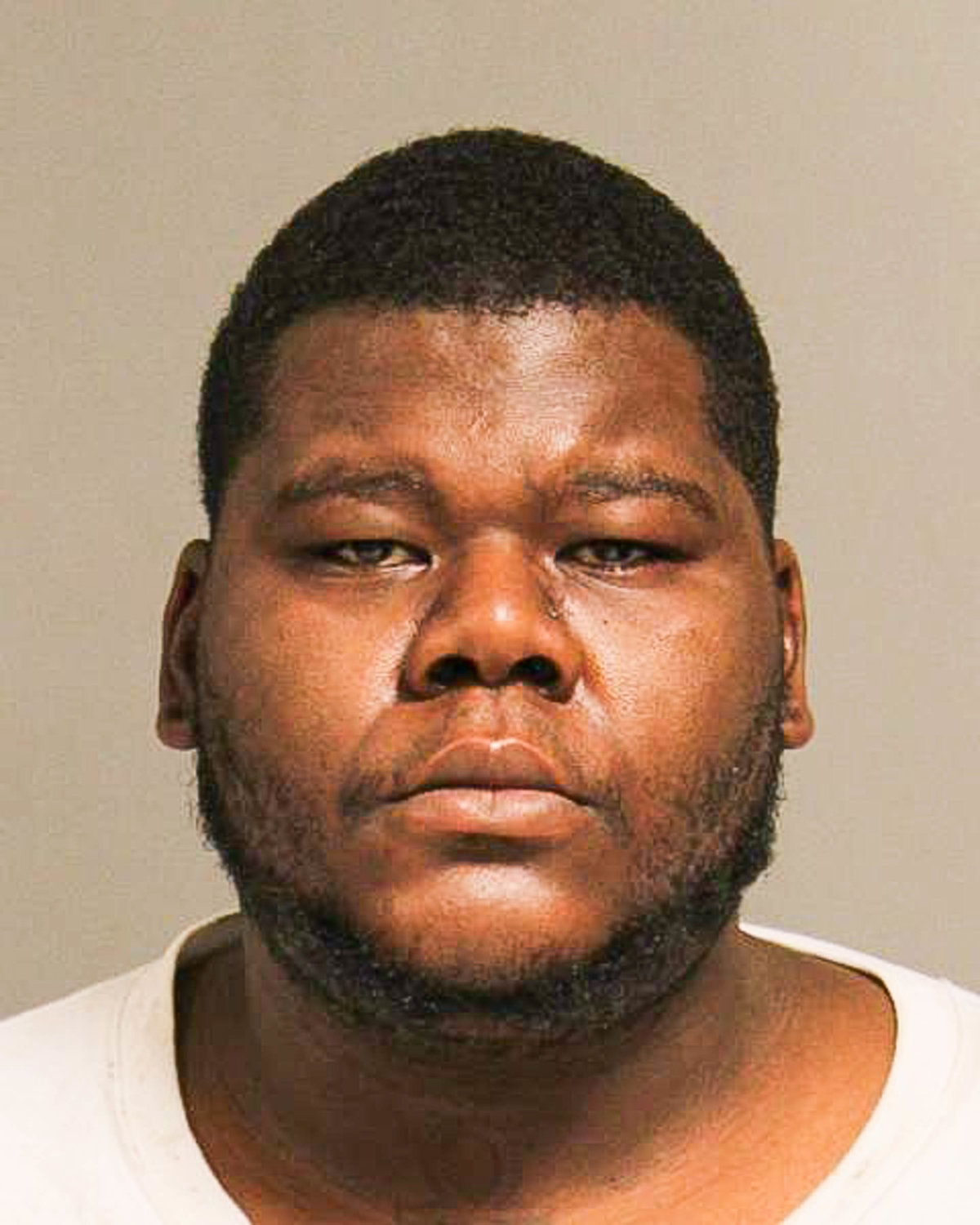 ROME — A 29-year-old man was found with a felony amount of cocaine and a loaded, stolen handgun during a traffic stop in Rome very early Thursday morning, according to the Rome Police Department.

Police said Howard R. Smith, of Rome, was pulled over in the 500 block of W. Thomas St. at about 2:22 a.m. Thursday because his license was suspended, and the registration on his 2012 Jeep Cherokee was also suspended. Once stopped, police said they found 15.4 grams of cocaine in the vehicle, along with a loaded handgun, which had been reported stolen.

Smith was arraigned in court and was sent to county jail in lieu of $25,000 cash bail or $50,000 bond, authorities said. He is scheduled to return to Rome City Court.