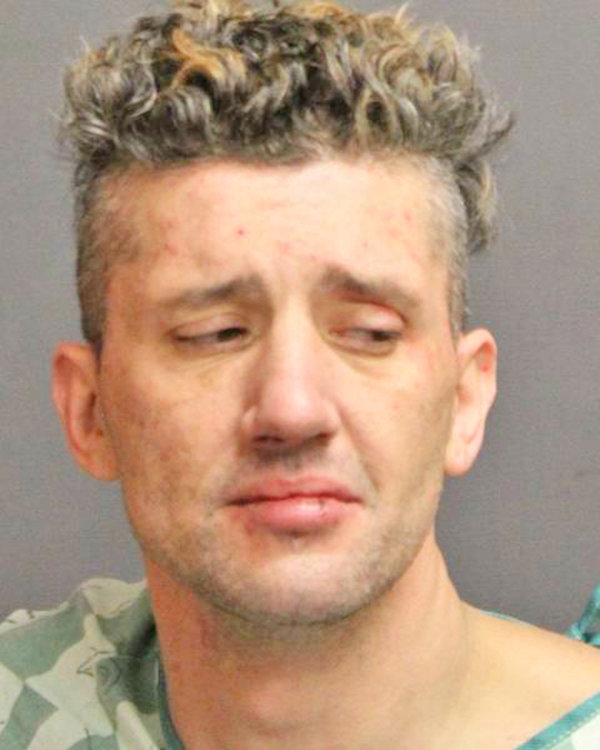 TOWN OF VERONA — The driver in the fatal crash on Route 46 Thursday afternoon has not been charged in the crash so far, but has been taken into custody on multiple open arrest warrants, according to law enforcement officials.

State police said Corey D. Delahunt, 36, of Rome, was northbound on Route 46 at about 12:40 p.m. Thursday when his SUV crossed into the oncoming lane and collided head-on with a southbound car.

The driver of the car, 79-year-old Judith E. Webb, of Rome, was pronounced dead on the scene, troopers said. Delahunt was hospitalized.

State police spokesperson Trooper Jack Keller said on Friday that Delahunt has not been charged in connection with the crash, which remains under investigation. Keller said Delahunt was taken into custody on several active arrest and bench warrants from the Rome Police Department and the Oneida County Sheriff’s Office.

Delahunt is scheduled to answer the warrants in local courts.