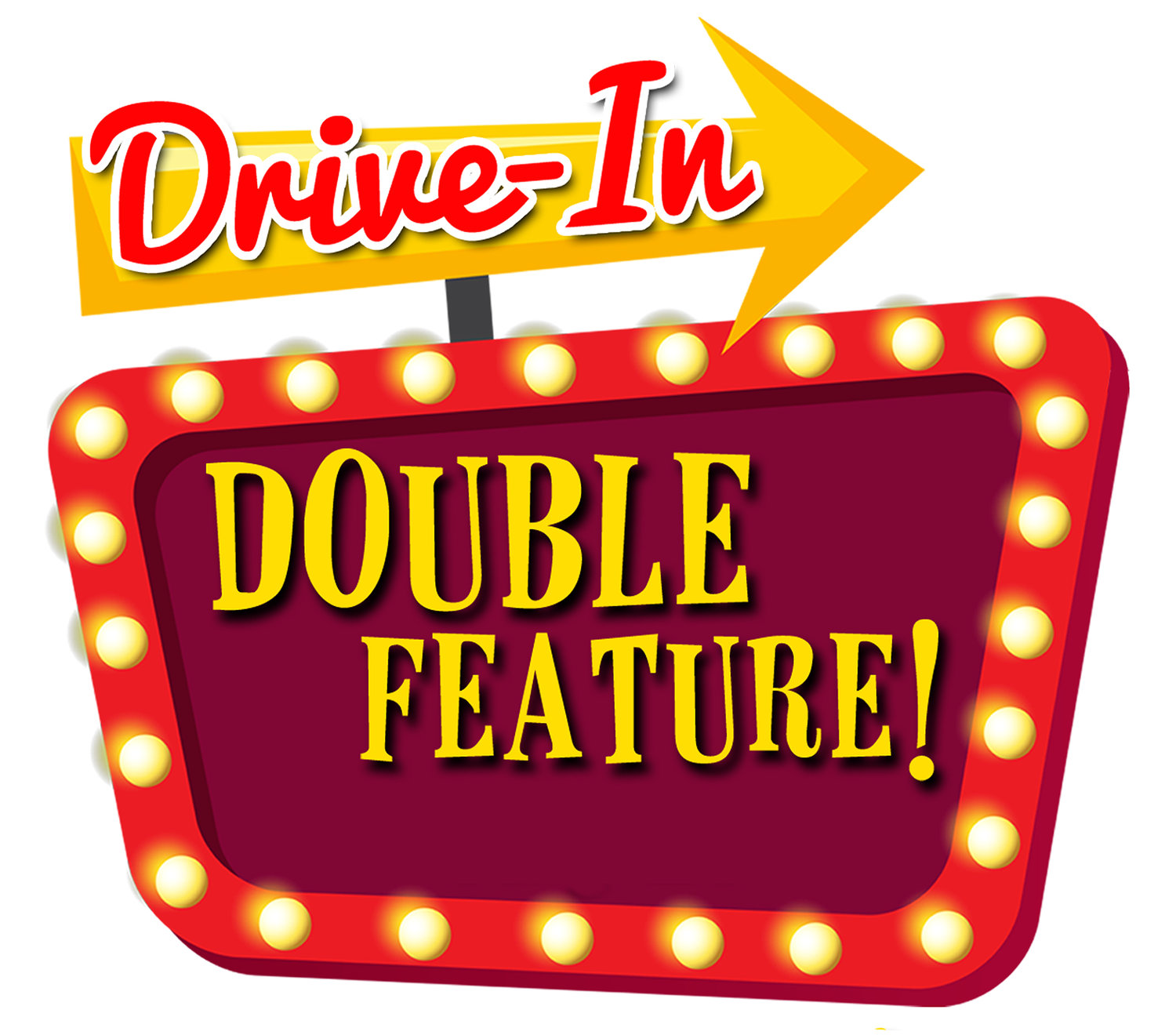 The Capitol will offer two sci-fi classics reminiscent of the kinds of things you’d see at a good ol’ drive-in cinema. First up, “The Day the Earth Stood Still.” A UFO lands in Washington, D.C. Klaatu (Michael Rennie) has come on behalf of alien life, who have been watching the Cold War-era nuclear proliferation on Earth. But it is Klaatu’s silent robot, Gort, that presents a more immediate and ominous threat to Earthlings.

After intermission, find out what happens to the Gill-Man from the Black Lagoon after he is captured by men and made into an aquarium attraction in “Revenge of the Creature.”

The Capitol Theater is located at 230 W. Dominick St.

(NOTE: The Drive-In Night takes place inside the Capitol Theare.)