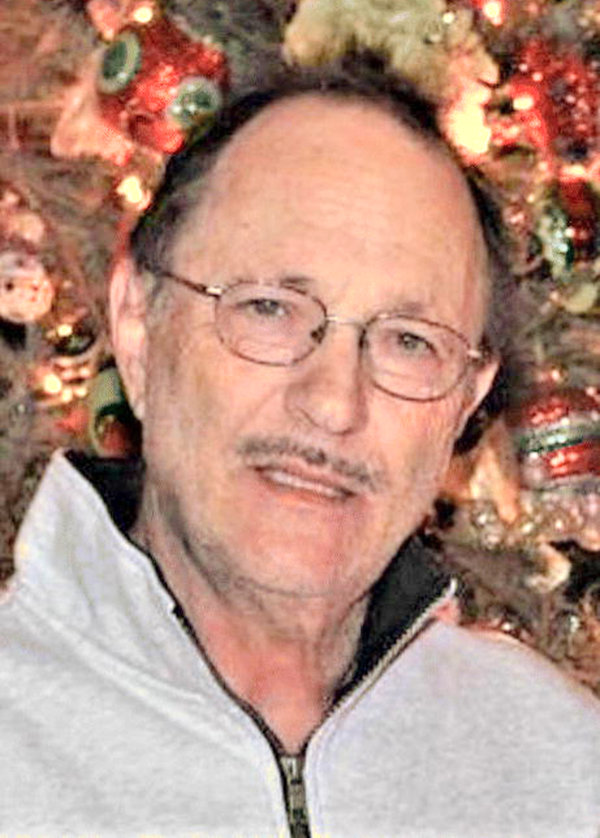 Dr. Jon Henry Sanders, of Rome, passed away peacefully on October 3, 2021, at the age of 78. He was born in New Brunswick, NJ, on March 25, 1943, to the late Lilian and Henry Sanders. He had one sibling, David Sanders, a resident of Massachusetts.

Jon attended Princeton University for his undergraduate degree and received his PhD in Mathematics at Yale University in 1969. An ardent enthusiast for mathematics and its applications to technology, he served as Chief Scientist at PAR Technology, before going on to start his own business, J.H.S. Consultants, in Rome, NY. His legacy to the field of mathematics includes the Arnautov-Folkman-Rado-Sanders’ Theorem, which was a generalization of Schur’s Theorem. He loved to sing and play guitar and even attended the original Woodstock festival in 1969. His other interests include “Golden Age” cinema: science-fiction literature; as well as rooting for the New York Yankees.

On October 4, 1980, Jon married a Rome native, Annette Vidzar Sanders. With his loving wife, Jon had two sons, Matthew and Brian Sanders, and a daughter, Jessica Sanders. He will be sorely missed by his beloved wife and three children. Surviving besides his immediate family are his daughter-in-law, Emma Bredelius-Sanders; the apples of his eye, his two granddaughters, Julia and Alina Sanders; his sister-in-law, Cynthia Flanders; his nephew, Adrian Flanders; his mother-in-law, Doris Vidzar; his brother, David Sanders and his sister-in-law, Judy Sanders; and his nephews, Mark and David Sanders.

Funeral services will be private. There are no calling hours.

Please offer online tributes or light a candle at: www.BarryFuneralHome.com.