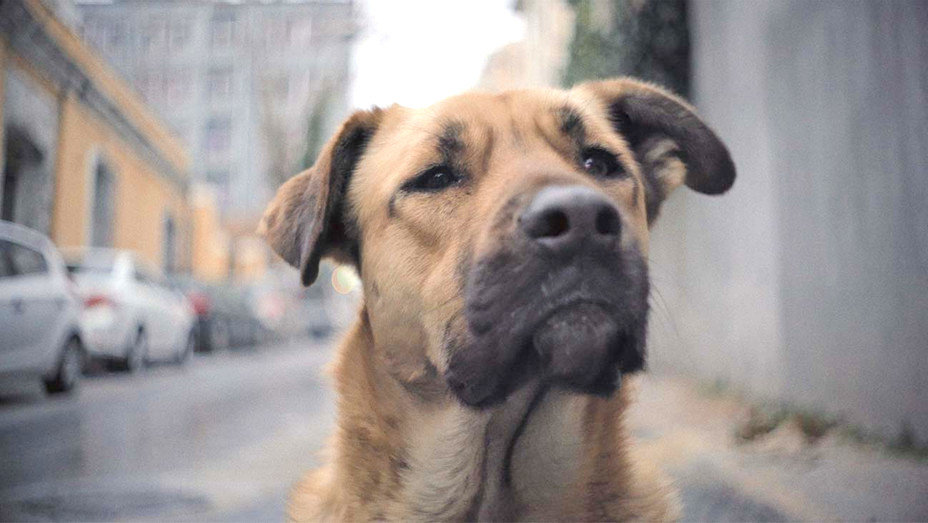 Cinema Capitol (230 W. Dominick St.) will present “Stray,” a documentary which follows stray dogs living on the streets of Turkey. The movie will play from Friday, March 12, through Monday, March 14.

“Stray” explores what it means to live as a being without status or security. The movie follows three strays as they embark on inconspicuous journeys through Turkish society. Zeytin, fiercely independent, embarks on adventures through the city at night; Nazar, nurturing and protective, easily befriends the humans around her; while Kartal, a shy puppy living on the outskirts of a construction site, finds companions in the security guards who care for her.

The strays’ disparate lives intersect when they each form intimate bonds with a group of young Syrians with whom they share the streets.

“Stray” was awarded “Best Documentary” at the Hot Docs Canadian International Documentary Festival. It was also nominated for awards at the Americana Film Fest, The Critics’ Choice Documentary Awards, and The Film Independent Spirit Awards.

“Globe and Mail” writes “STRAY is as much a testament to dogs’ empathy for humans as it is human’s empathy for dogs.” “The Hollywood Reporter” says the movie is “A howling success.”

“Stray” will be presented on Friday and Saturday at 4:15 and 7:15 p.m., Sunday at 1:15 and 4:15 p.m., and Monday at 7:15 p.m. There will be no captioned show times for this movie. All patrons are required to wear masks for the duration of the movie, unless actively eating or drinking. Parties will be socially-distanced at least 6 feet apart.

Tickets can be purchased at the door or in advance at www.romecapitol.com. Admission is $8; $7 for students and military; and $6 for Capitol “Friends.”

“Stray” runs 73 minutes and is not rated.