Initial totals from state budget could be ‘good news’ for many area schools if funding holds up, officials say

Financial aid totals for the Rome school district that are in Gov. Andrew Cuomo’s proposed 2021-22 state budget might be “good news,” says district Superintendent Peter C. Blake, but there are uncertainties about how much is dependent on federal funding.

The Rome district would receive a 1.41% increase in “total district support” and “total aid” compared to the current 2020-21 state budget, according to financial aid data this week from the state Division of Budget. The approximately $79.97 million in district aid that is proposed, up from $78.86 million in 2020-21, includes a decrease of about $3 million in overall state support that is offset by federal funding including a “COVID-19 supplemental stimulus” category.

According to the estimated total financial aid amounts for school districts in Oneida County as listed in Gov. Andrew Cuomo’s proposed 2021-22 state budget, most area districts would see a modest increase in aid compared to 2020-21. The “total support” figure as used by the state indicates state aid coupled with federal aid. The Utica City School District would see the largest increase — of more than $19 million and nearly 12.5% — while two districts, Holland Patent and Vernon-Verona-Sherrill would see decreases, of 0.71% and 2.67% respectively.

Cuomo’s overall state budget plan refers to scenarios in which the state would receive $6 billion in federal aid, or could get $15 billion which he has requested, according to online reports including the Albany Times Union at timesunion.com. The 2021-22 state budget proposal is subject to review by state legislators, and is to take effect April 1.

Regarding financial aid listed for Rome in the spending plan, “certainly this is good news if it’s worst-case scenario,” Blake said Wednesday. However, he also pointed out Cuomo “has some new things in there that we’ve never encountered before so folks all across the state are trying to figure out what it means.”

Financial aid through the state budget is the Rome district’s largest revenue source for its annual budget. The district’s current 2020-21 budget is $122.6 million, and preparations are in the early stages for compiling the district’s 2021-22 budget which takes effect July 1.

The link between federal funding and aid for education that is in Cuomo’s proposed state budget drew opposition in a statement Wednesday by state Board of Regents Chancellor Lester W. Young, Jr., the board, and interim Commissioner of Education Betty A. Rosa.

“While understanding the current fiscal realities our state is facing, we cannot balance the state budget on the backs of our students by forcing school districts to use federal funding to fill the holes left in their budgets by a decrease in state aid,” according to the statement. “As we laid out in our Budget and Legislative Priorities, we are profoundly opposed to federal funds being used to replace state dollars to support our schools.”

While it is vital that the new presidential administration and Congress provide federal fiscal relief, the statement added, “this one-shot funding should be used to help school districts meet the enormous additional costs of the pandemic and to address learning loss and other adverse student impacts rather than day-to-day expenses.” It also said “school aid and other state reimbursements to school districts are disproportionately cut relative to other programs in the proposed budget....”

Among other comments in the statement, it noted “we remain focused on ensuring that all students in New York have access to a high-quality education and the technology necessary to progress academically. We look forward to discussing our priorities with the Executive, state Assembly and Senate as we advocate for the funding that is necessary to meet the needs of all students.” 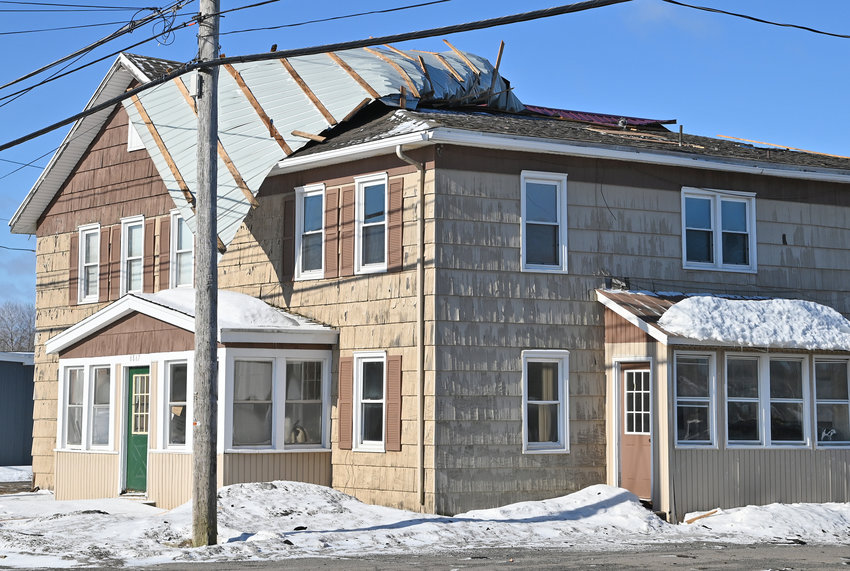