A Rome man is facing criminal charges after the Rome Police Department said he refused to go quietly back into a Halloween party on Massena Avenue very early Saturday morning. 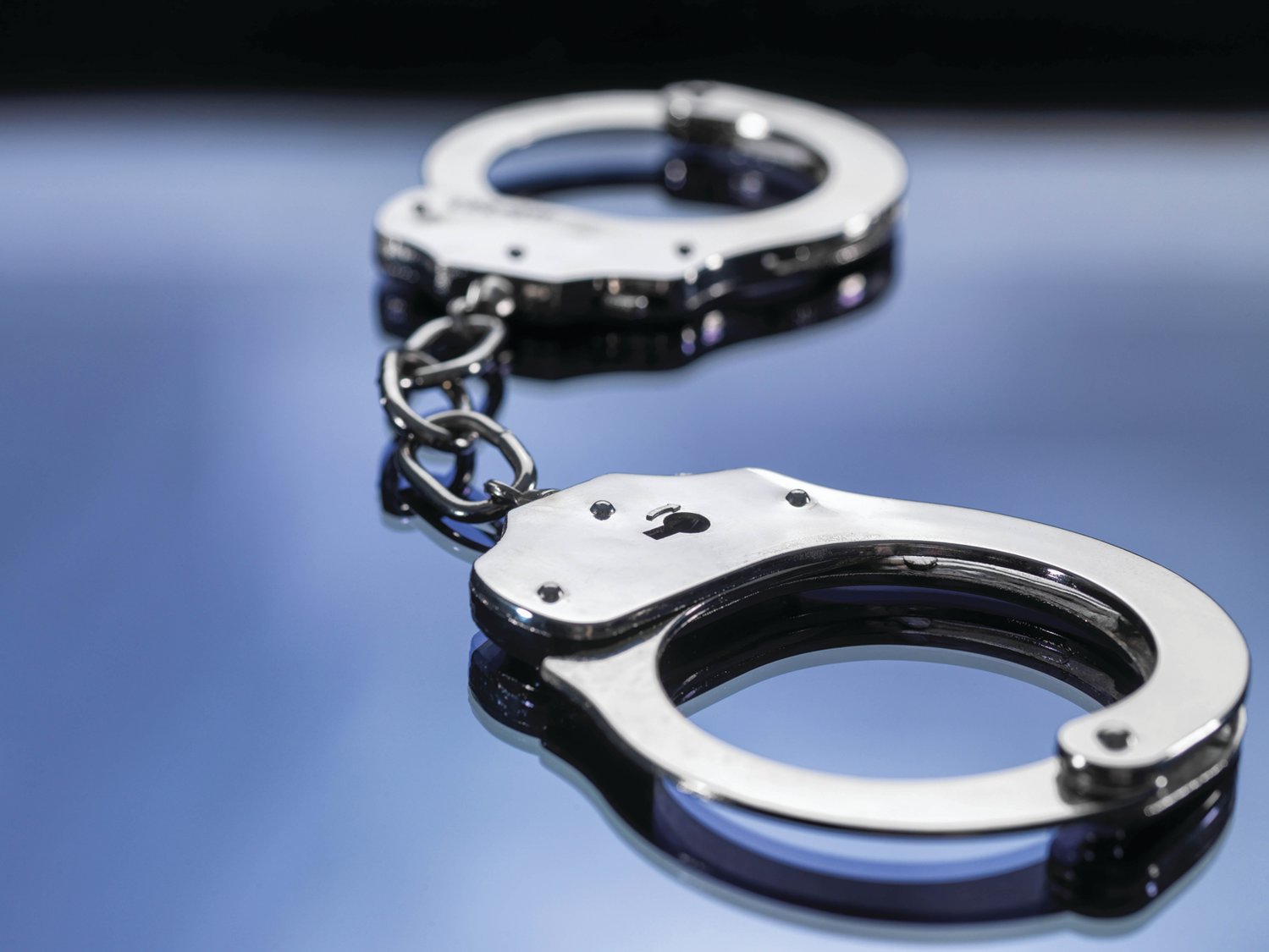 ROME — A Rome man is facing criminal charges after the Rome Police Department said he refused to go quietly back into a Halloween party on Massena Avenue very early Saturday morning.

Police said Phillip B. Arensman, 28, was involved in a fight with another man at a Halloween party at a residence on Massena Avenue at about 3 a.m. Saturday. Arensman suffered several scratches on his body, while the other man suffered a knee injury, police stated.

During the investigation at the scene, police said Arensman was uncooperative and he was detained with hand-cuffs.

The man with a knee injury requested medical help, and police said he declined to press charges against Arensman. Police said they removed the cuffs from Arensman and told him he was free to go, and Arensman started acting aggressively and verbally abusing the officers.

The officers said they advised Arensman to go back into the residence to avoid making a scene, and he did at first. When the officers were leaving the property, police said Arensman stormed back out of the house and resumed hurling insults at the officers. Police said he caused a scene in the yard and the street, and moved aggressively towards the officers, so he was taken into custody.

Arensman is charged with one count each of disorderly conduct and resisting arrest, police said. He is scheduled to appear in Rome City Court.