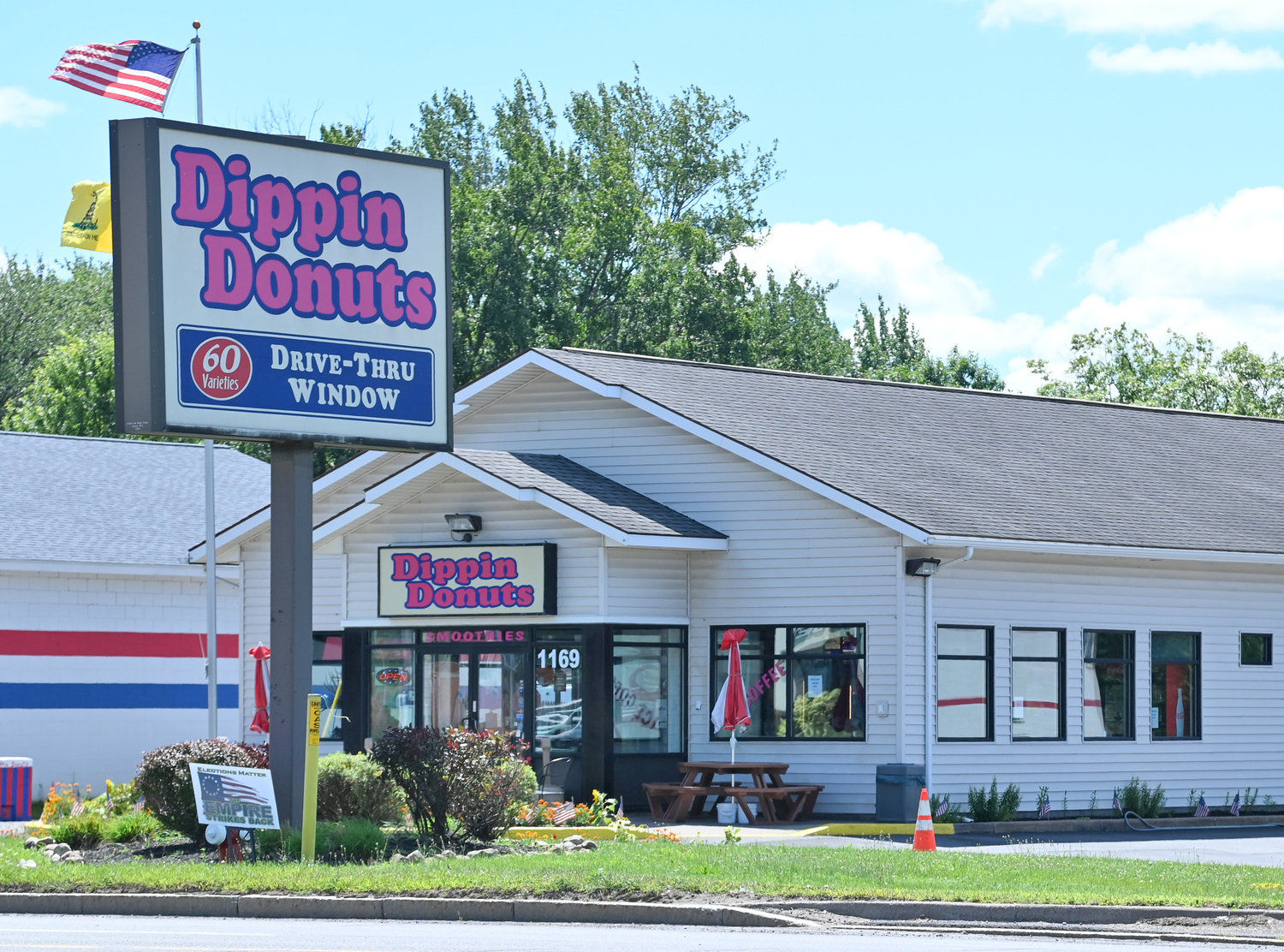 ROME — How many men does it take to lift a bag of flour and run a donut shop?

Dippin Donuts owner John Zourdos attempted to postpone his upcoming prison sentence for nearly an entire year because he specifically wanted a male family member available to lift heavy bags of flour at 4 a.m., according to motions filed in Federal Court.

The request was denied and Zourdos, along with his son, Dimitrios Zourdos, are scheduled to begin their sentences on Tuesday.

John Zourdos, 69, his wife, Helen Zourdos, 65, and their son, Dimitrios Zourdos, 39, were convicted by a jury in November of dodging more than $2 million in federal taxes owed to the IRS between 2012 and 2017 from their Dippin Donuts stores in Rome and New Hartford.

Judge Hurd said he delayed Helen’s prison sentence so that at least one member of the family would be free at any given time to care for Helen’s elderly mother and to operate the Dippin Donuts business, which employees at least 25 people.

In his motion to delay his sentencing, John Zourdos said the staggered prison sentences were not enough. He asked that his sentence also be delayed 10 months until Dimitrios was out of prison.

“Unfortunately, as currently staggered, the sentences will result in no male member of the family being available to open the Dippin Donuts businesses at 4 a.m. and handle the heavy bags of flour for a period of 10 months,” the motion stated.

“If both John Zourdos and Dimitrios Zourdos serve their respective sentences at the same time, there will be no male member of the family to open the business in the middle of the night and prepare the donuts for sale the next day.”

“Women all over this country (and the world) work night shifts and early morning shifts, and it is anachronistic to suggest that women generally are not capable of carrying heavy things,” prosecutors wrote. They noted that both Helen Zourdos and the family’s daughter will be available, along with other male employees, including the head baker.

“With a net worth of approximately $3.4 million, John Zourdos has more than enough of a financial cushion to satisfy his restitution obligations, care for his family, and hire the help needed to run the highly profitable donut business in his absence.”

Prosecutors added that “The Government is confident that (the head baker) is one of thousands of others in the Rome, New York area (men and women) able to lift the flour bags purchased by Dippin Donuts.”

The donut shop’s main competitor, Dunkin’ Donuts, also opens in the early mornings, prosecutors noted, and that “the Government is confident that Dunkin’ Donuts, in order to comply with federal employment laws, hires both women and men to open its stores.”

Judge Hurd denied Zourdos’s motion to push off his sentencing.