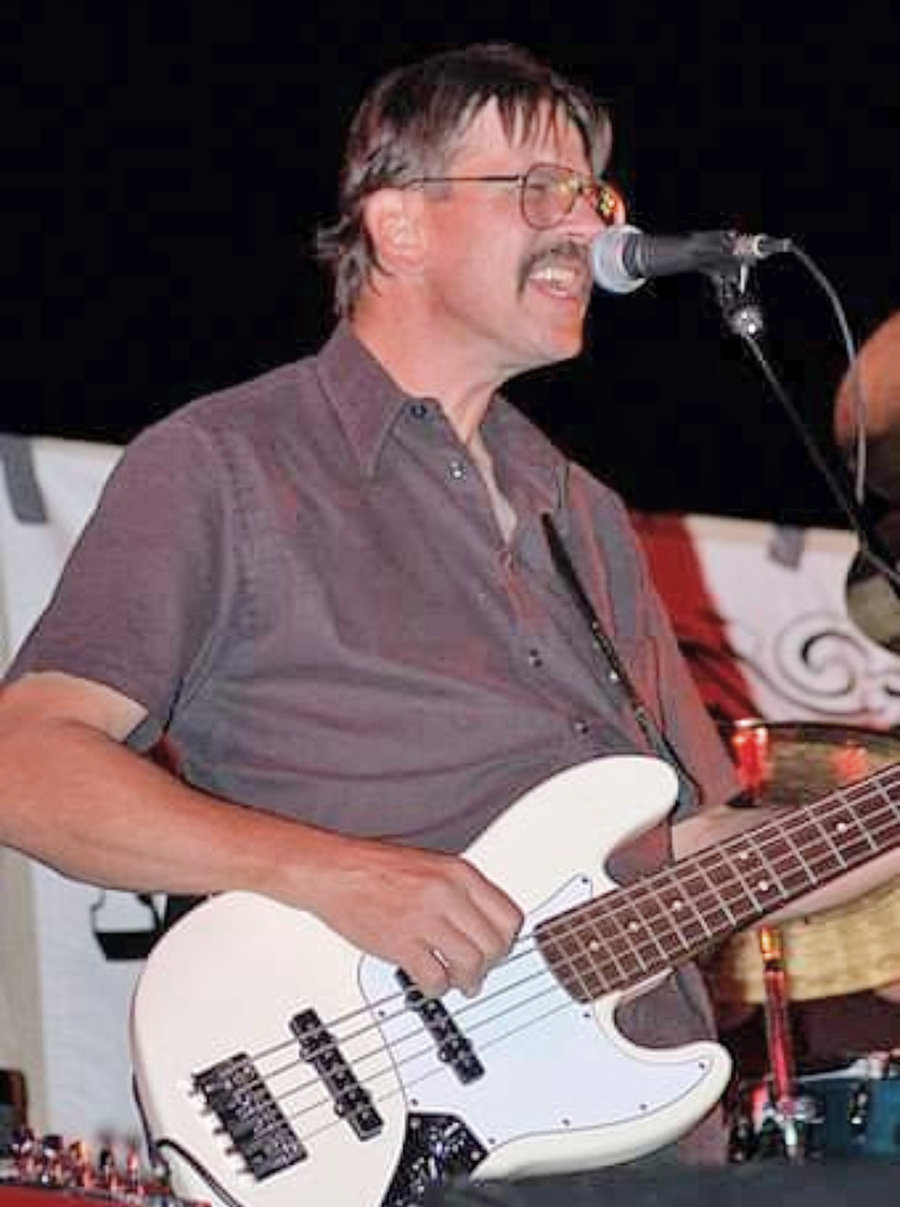 BOONVILLE — David V. Wawrzyniak, 65, of Aubrey Ave., husband of Debra, passed away suddenly at his residence on Sunday, October 3, 2021.

He was born in Lowville, on November 3, 1955, a son of Vincent Chester and Nancy Lou Quay Wawrzyniak and grew up on Rt. 12D in Locust Grove, Town of Leyden. David attended Port Leyden Elementary School and graduated from South Lewis Senior High School, with the Class of 1973. David was a naturally skilled carpenter and woodworker. He was employed at Boonville Division of Ethan Allen Furniture Co. Boonville, at Remsen Central School as a custodian, as a carpenter for Scherz Construction Co. of Boonville, Beal Bros. as a machine operator and wood worker, concluding with Dacobe, Inc. in Utica, NY. Afterwards, until retirement, David was employed with his son, David at Tambe Electric, Inc. of Victor, NY.

On March 15, 1975, David was united in marriage with Debra Thayer at the Boonville United Methodist Church.

David was a naturally talented and skilled musician and vocalist. He began participating in musical events at the age of 14, playing in his father’s band on the bass, acoustic guitar. Over the years he played and sang with bands over a wide area of New York state, including the Stumble Weed Band, Mill Creek Band, Naughty Pine Band, Fulton Chain Gang and the Nelson Brothers Band. A highlight of David’s vocal and band career was when he participated in the opener act for several prominent Country and Western music stars including Toby Keith, Billy Currington, at the Erie County Fair, Hamburg, NY, and at the Roots and Boots Tour of Aaron Tippin, Sammy Kershaw and Collin Raye, with the Nelson Brothers Band, appearing during the 2019 Boonville-Oneida County Fair.

He greatly enjoyed hunting, fishing, woodworking and puttering on and driving his vintage 1939 Dodge Coupe.

A Memorial service will be Friday, October 8, at 7 p.m. at Trainor Funeral Home, Inc. 143 Schuyler St., Boonville, where visitation hours will be Friday 4-7 p.m. A celebration of David’s life will continue immediately following the services at the Charles J. Love Post American Legion, East Schuyler St. Boonville. Memorial contributions may be made to Humane Society of Rome, P.O. Box 4572, Rome, NY 13440; or to the American Cancer Society, 100 Lomond Court, Utica, NY 13502.

For an online message of sympathy, please go to www.trainorfuneralhome.com