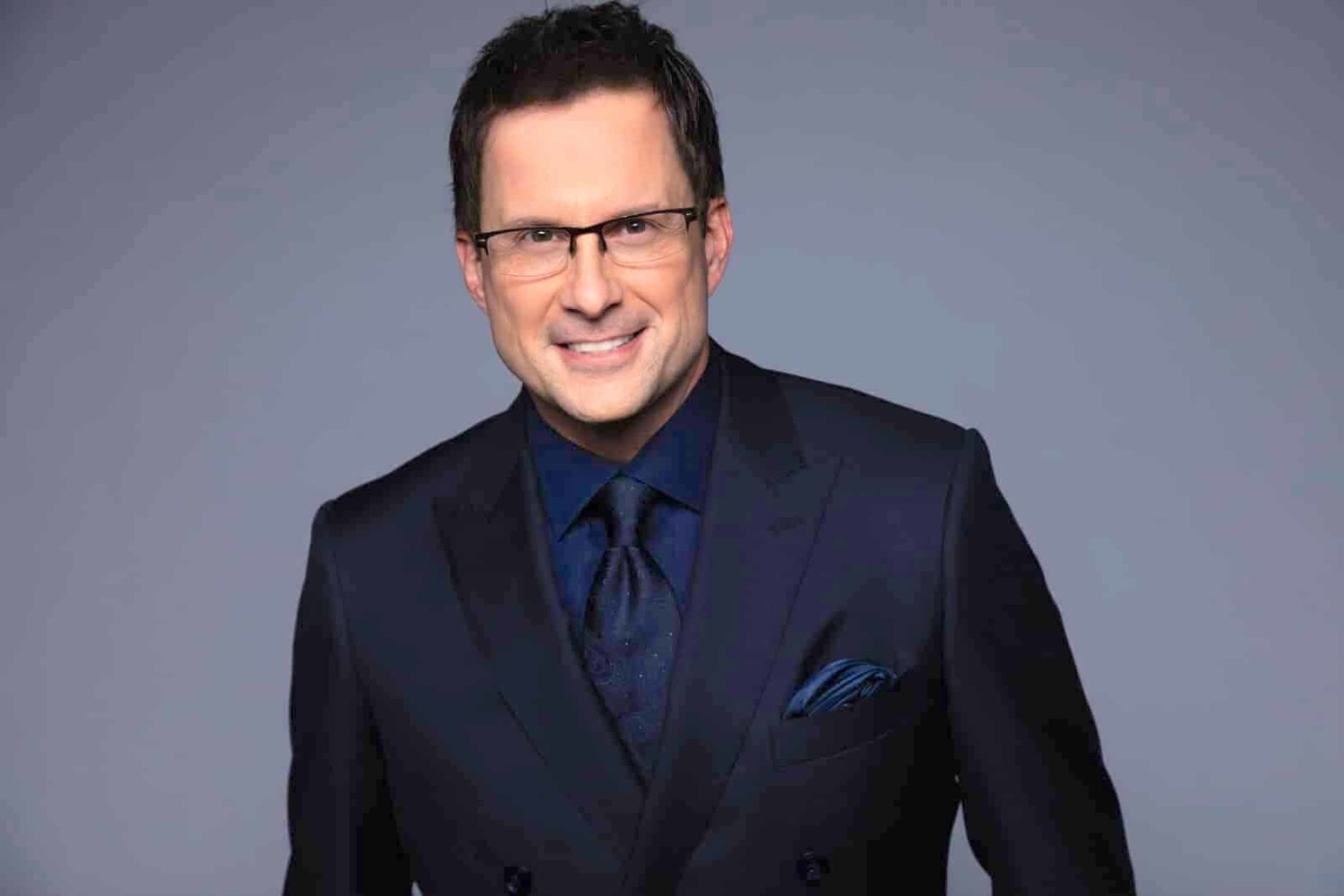 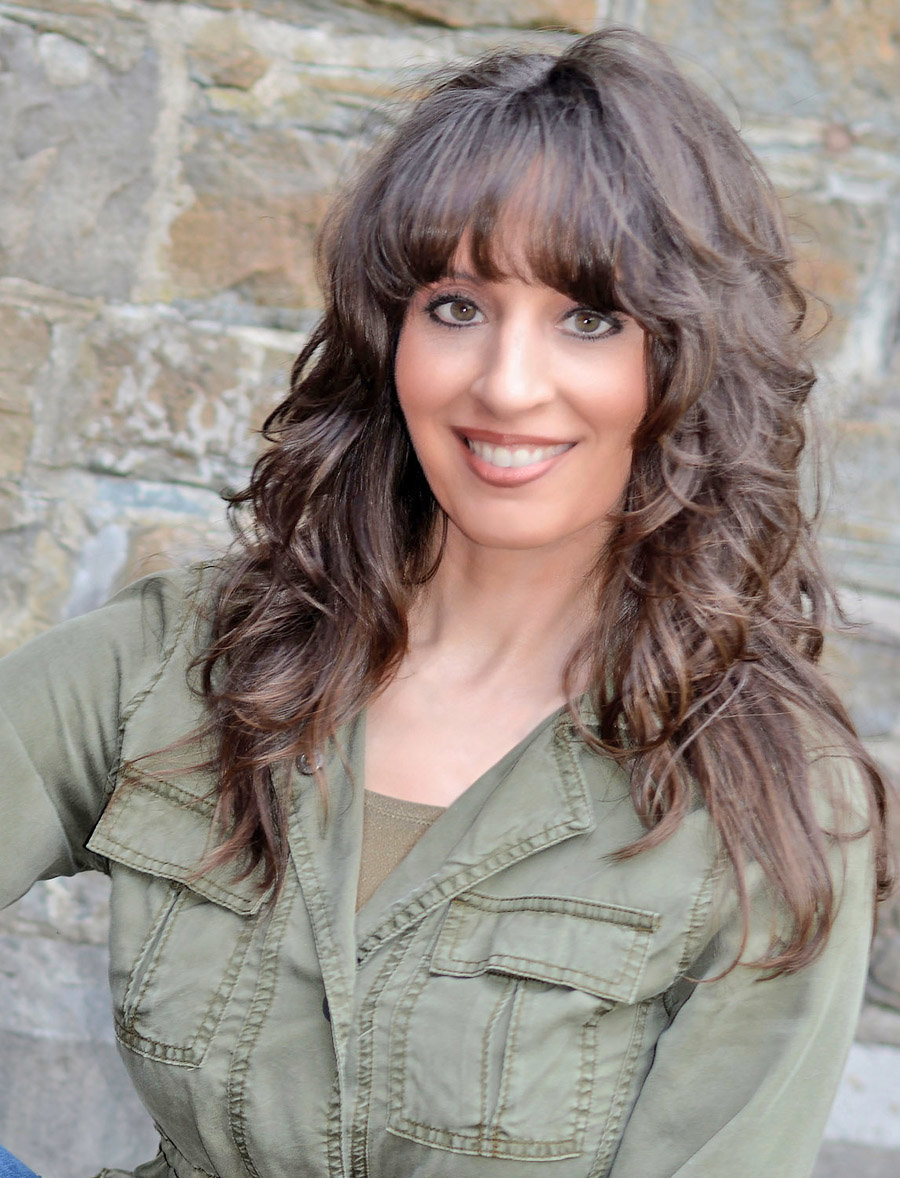 WHITESBORO — Crosspoint Church in Whitesboro will host Michael Booth of the Booth Brothers and upstate New York’s own Sherry Anne for a 6 p.m. concert event with music, laughter, ministry, and encouragement on Sunday, Oct. 24.

For ticket information, go online to sherryanne.com/events or call 315-735-1947. Reserve early for tickets by mail.

Although voted nine-time Singing News Fan Favorite Tenor, Michael Booth does not sing for awards or applause, he sings with a mission.

Sherry Anne, a Billboard-charting singer-songwriter with an elegant voice, also sings with a mission, according to an announcement by event organizers.

“I want to sing, as Bill Gaither tells us, in such a way that the audience gets a glimpse of heaven, especially now when so many of us need God’s touch,” said Booth, who brings a mix of humor, inspiration, gentleness, and power to his performances.

Booth began singing with his father, Ron, and his brother, Ronnie.

When their dad retired, the boys continued as the Booth Brothers, acclaimed for their award-winning harmony.

Today, Booth sings in solo performances as well as traveling with the Booth Brothers trio that includes Paul Lancaster and Buddy Mullins. Learn more at boothbrothers.com.

Born with a bilateral hearing and speech impairment, Sherry Anne has faced many challenges.

Her music and speaking ministry offers faith and hope to anyone facing any kind of life obstacle, the announcement said.

She has appeared as a special guest at Gaither Vocal Band concerts and has recently made her first appearance in concert at The Ark Encounter in Williamstown, Kentucky. Learn more at https://www.sherryanne.com.