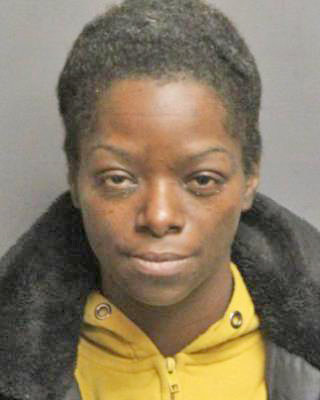 A Utica woman listed on the Sheriff’s Ten Most Wanted list has been taken into custody in New York City, according to law enforcement officials.

Sheriff’s deputies said Wyzetta T. Henderson, 37, of Utica, has been wanted since June 2020 on a charge of second-degree robbery. Deputies said Henderson was taken into custody in the Bronx on Feb. 12 for an unrelated crime.

A background check on Henderson revealed the warrant out of Oneida County, and authorities said Henderson was brought back on Monday to answer her charges.

She is scheduled to appear in County Court, according to the law enforcers.