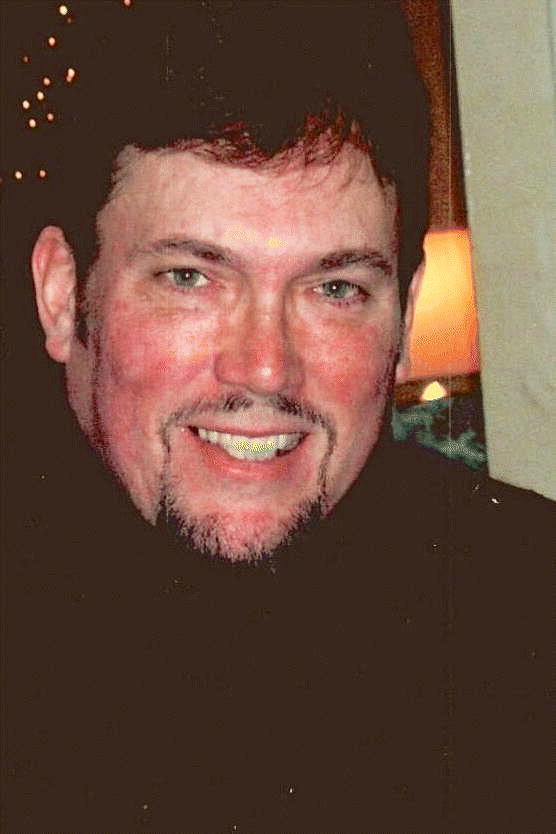 Clifford Bertrand, 61, of Wilkinson Road, Lee Center, passed away on Sunday evening, October 17, 2021, at his home under the care of Hospice and his family.

He was born on October 9, 1960, in Rome, the son of Clifford and Constance Anderson Bertrand, Jr. Cliff was a 1978 graduate of Rome Free Academy and a 1980 graduate of SUNY Canton. Cliff played lacrosse in high school and college. He was the recipient of the 1978 Black R award in lacrosse.

He was a machinist for Rome Strip Steel (now Worthington) for 32 years.

Cliff was a member of the Sons of the American Legion Post 1794. He was an avid NY Rangers and Detroit Tigers fan. He loved to golf and ride snowmobiles.

Private services will be held at the convenience of the family. Interment will take place in Evergreen Cemetery. There are no calling hours. Memorial contributions may be made in Cliff’s memory to RFA Lacrosse Boosters Club. Arrangements have been entrusted to the Nunn and Harper Funeral Home, Inc., 418 N. George St., Rome. You may light a candle, send a message of sympathy, and read the obituary at www.nunnandharper.com.