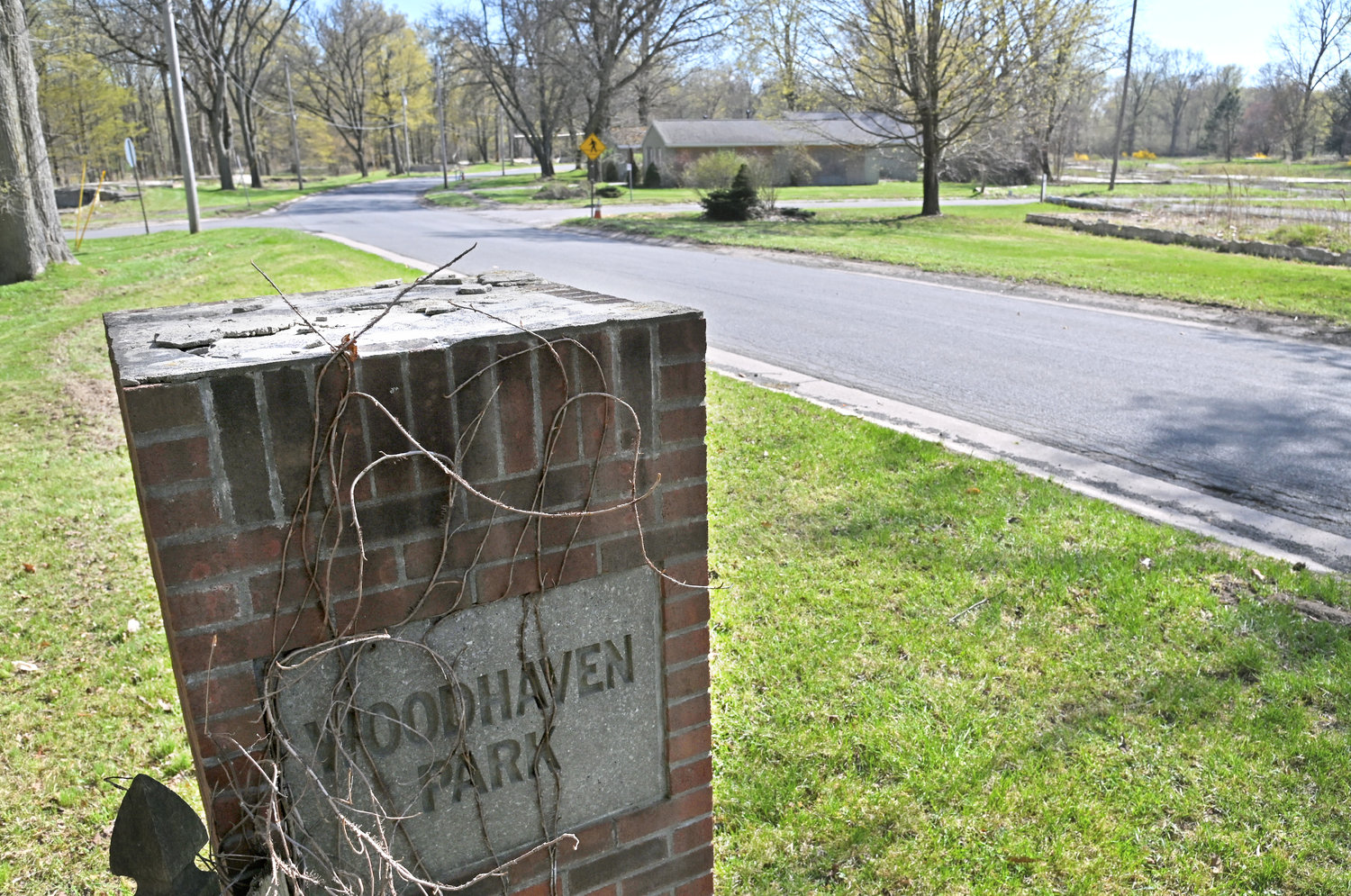 A public hearing on the sale of a portion of property formerly known as Wright Park Manor and Woodhaven will be held at 6:45 p.m. Wednesday, May 12, immediately preceding the 7 p.m. Common Council meeting. The sale, officials said, would help facilitate its development into new residential and mixed-use units.

An ordinance authorizing the sale of the property to Rome Industrial Development Corporation for $390,000, is among the agenda items to follow for the May 12 meeting, to be held at 7 p.m. via Webex audio stream and live-streamed through the council’s website. The item had been tabled from the April 28 meeting.

Decades ago, Wright Park Manor, an apartment complex which was across Floyd Avenue from the Rome Campus of Mohawk Valley Community College, and Woodhaven, a sprawling complex of single and multi-family homes further down Park Drive, were home to thousands of residents, primarily airmen at the former Griffiss Air Force Base and their families. With the realignment of Griffiss in 1995, the excess housing fell into disrepair.

While both parcels were sold to different private developers, issues with codes, a lack of tenants and financial issues beset multiple projects at both sites. Ultimately, both parcels were returned to city control. Funding was obtained to tear down most of the former Woodhaven complex, some boarded up units remain on the parcel — a nuisance that attracts unwanted vagrants and critters neighbors say — while nature has reclaimed much of the former Wright Park Manor parcel with trees, shrubs and high grass overtaking the property.

Through the sale of land, RIDC intends to facilitate redevelopment of the site related to the Rethink Woodhaven Revitalization Plan, which was developed by the city in partnership with Mohawk Valley EDGE and the RIDC nearly five years ago.

According to the resolution, Deputy Director of the Department of Community and Economic Development Matthew J. Andrews and First Ward Councilor John B. Sparace have recommended that the property be conveyed to RIDC in order to facilitate the conveyance of the land to developers, who plan to develop it into new residential and mixed-use units.

Operating in accordance with the governor’s executive order, and due to the current closure of Rome City Hall to the public, the Common Council meeting will be conducted remotely via Webex audio stream by telephone call-in number at 1-408-418-9388, access code: 173 270 4358#.

All members of the public who wish to speak during the general public hearing portion of the meeting must register in advance with the City Clerk’s Office using his or her full name, mailing address, email address and telephone number no later than 3 p.m. Wednesday. Call 315-339-7659 to register.

To livestream the meeting online, go to www.romenewyork.com/common-council at 7 p.m.

Also on the agenda:

Acceptance of a donation of $1,200 from Adirondack Bank for the Rome Shines On Beautification Award
project.

Acceptance of a donation of $2,291 from Woodmen Chapter.

A bond ordinance authorizing the issuance of $200,000 in the city’s serial bonds to pay for the costs of improvements to the city’s sewer system.