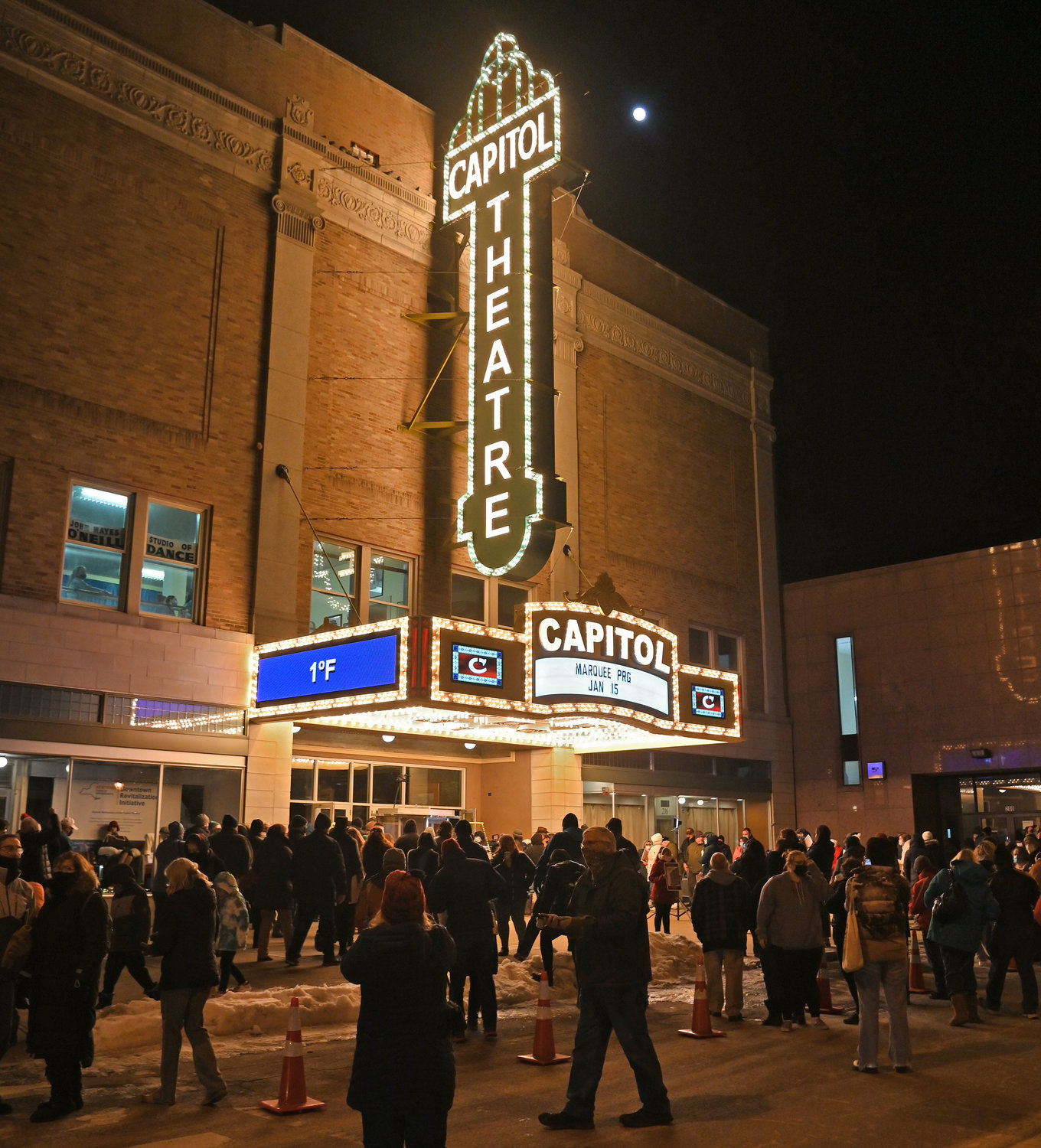 “Mulholland Drive” is a 2001 surrealist neo-noir mystery film written and directed by David Lynch. The film begins as a botched hit which results in the meeting of brunette amnesiac Rita (Laura Harring – Love in the Time of Cholera) and blonde would-be Hollywood actress Betty (Naomi Watts – Birdman, 21 Grams).

Taking the viewer on a memorable neo-noir trip through Hollywood’s dark underbelly, Lynch dispenses with a conventional narrative in favor of a hallucinogenic assault on the senses that will stay with you long after the credits roll, critics have said.