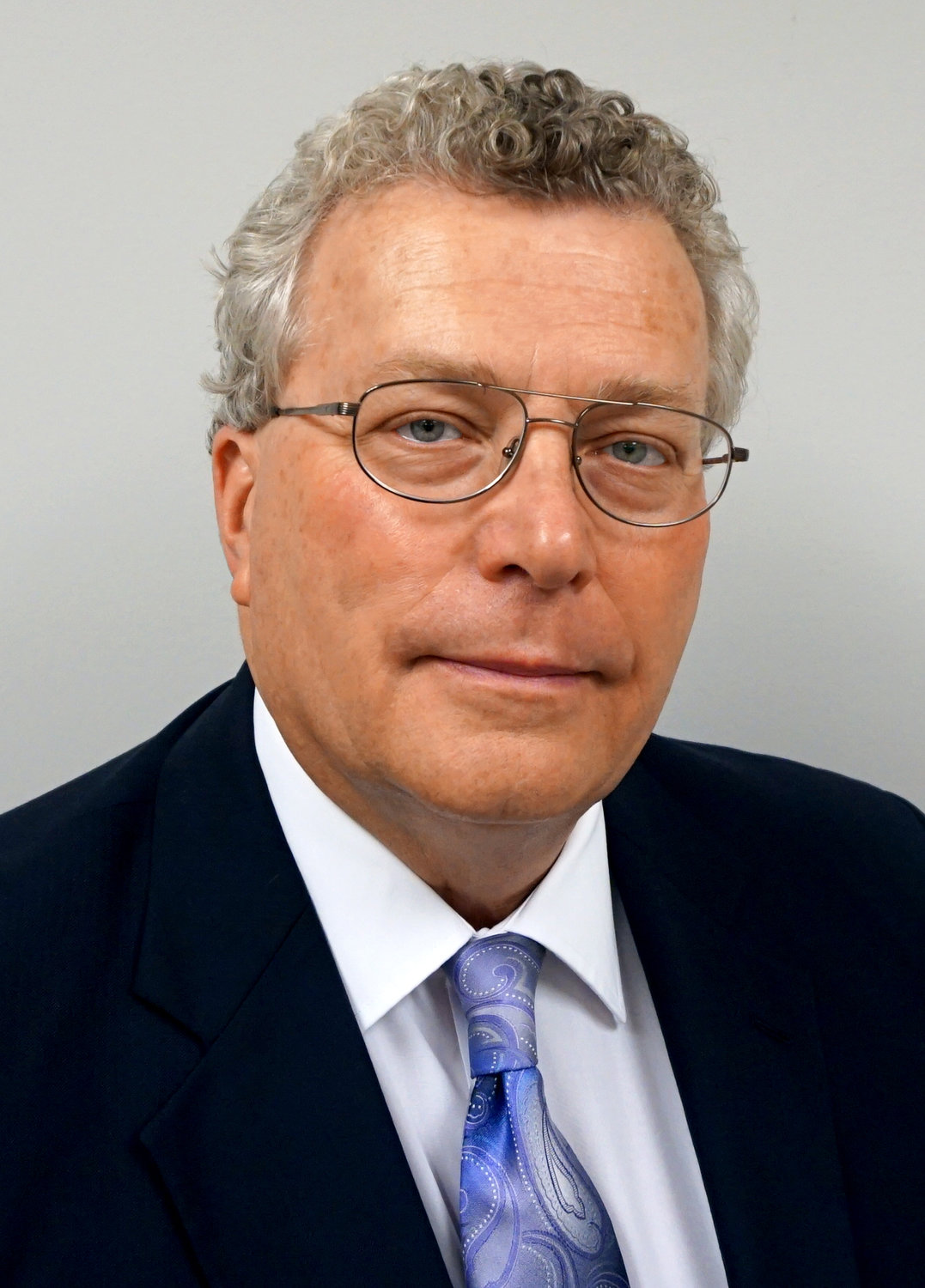 About the 119th Assembly District

This is the next installment in a series on candidates up for election to state and federal offices in the general election, to be held on Tuesday, Nov. 3.

What makes you the best for the office?

The combination of my experience as a senior-level financial and administrative executive in private business, the economic / job development sector and municipal finance has given me a unique perspective of how state government can best help create jobs and meet the needs of our citizens and businesses.

I have held positions throughout the 119th District giving me an understanding of the wants, needs and values of those who live in the cities, towns and rural areas throughout the district.

My five years of experience on the Sauquoit Valley School Board of Education gave me insight into the needs of public education and how the state can better support local school districts, both by doing more in some areas and doing less (micromanaging) in others.

My nature is to be pro-active for the needs of the 119th Assembly District and to publicly advocate to and petition state government to consider our values and provide solutions to our problems in its operations.

The less government regulation the better (within reason); we are the most regulated state in the nation; it stifles our ability to attract new business and good paying jobs.

We need to reduce state taxes.gain, NYS is the highest taxed state according to WalletHub.com. The state comptroller has identified $4.79 billion in waste, fraud and abuse in the Medicaid system since October 2019.

I would increase funding for the State Comptroller’s Audit Staff to recover additional billions for the taxpayers of New York State.

What is your highest educational level, in what career have you worked most of your working life, and what previous public office have you held or public service have you performed, paid or as a volunteer?

Bachelor of Science Degree in Accounting from Syracuse University,

Five years as a member of the Sauquoit Valley Central School District Board of Education, volunteered as an AYSO Coach and Referee for four years and managed a youth hockey team for four years.

What are some things that set you apart from your opponent?

The majority of my career was spent in the private sector dealing with and solving real world problems and challenges on a daily basis; my opponent is an academic paid by the taxpayers.

As a Senior Level Financial and Administrative Executive, I managed up to 25 staff members.

Proactive in bringing the concerns of the district and an advocate for our values vs. my silent and passive opponent, called out the Governor on his bad decisions that impacted our district in the COVID crisis such as forcing nursing homes to accept patients with COVID, threatening to take ventilators and PPE from our area and ship them to New York City and unreasonable delays in reopening Oneida and Herkimer counties; brought attention to the severe understaffing at MVHS and advocated for increased NYS funding because of the increase in the construction budget for the new hospital.

I would never vote for Assembly leadership that brought forth such radical policies such as third trimester abortion, bail reform, tuition for illegal aliens or so called “police reform” that handcuffs the police instead of criminals.

What can you do for the district that your opponent cannot?

Act as an independent voice and advocate for issues that are important to our district and Upstate.

I would answer to the citizens of our district rather than radical Downstate Democrats who hardly know that Upstate exists.

My opponent voted with the radical Downstate Democrats and Governor Cuomo 92% of the time.

My opponent received $20,000 from Downstate Democrats to further their agenda.

How can you be an effective legislator as a member of the chamber’s minority?

More importantly, with this core, we could reach out to other Democratic districts Upstate and form a more effective coalition for the needs of Upstate that have the same interests that we do and who are being similarly ignored by the Downstate leadership.

How do you decide when to oppose your party’s leadership?

When they propose actions that would be detrimental to our district or are unconscionable from an ethical or moral perspective.

Realizing this is largely up to chamber leadership, what committees would be your top priority?