Cause of deadly Rome fire still under investigation 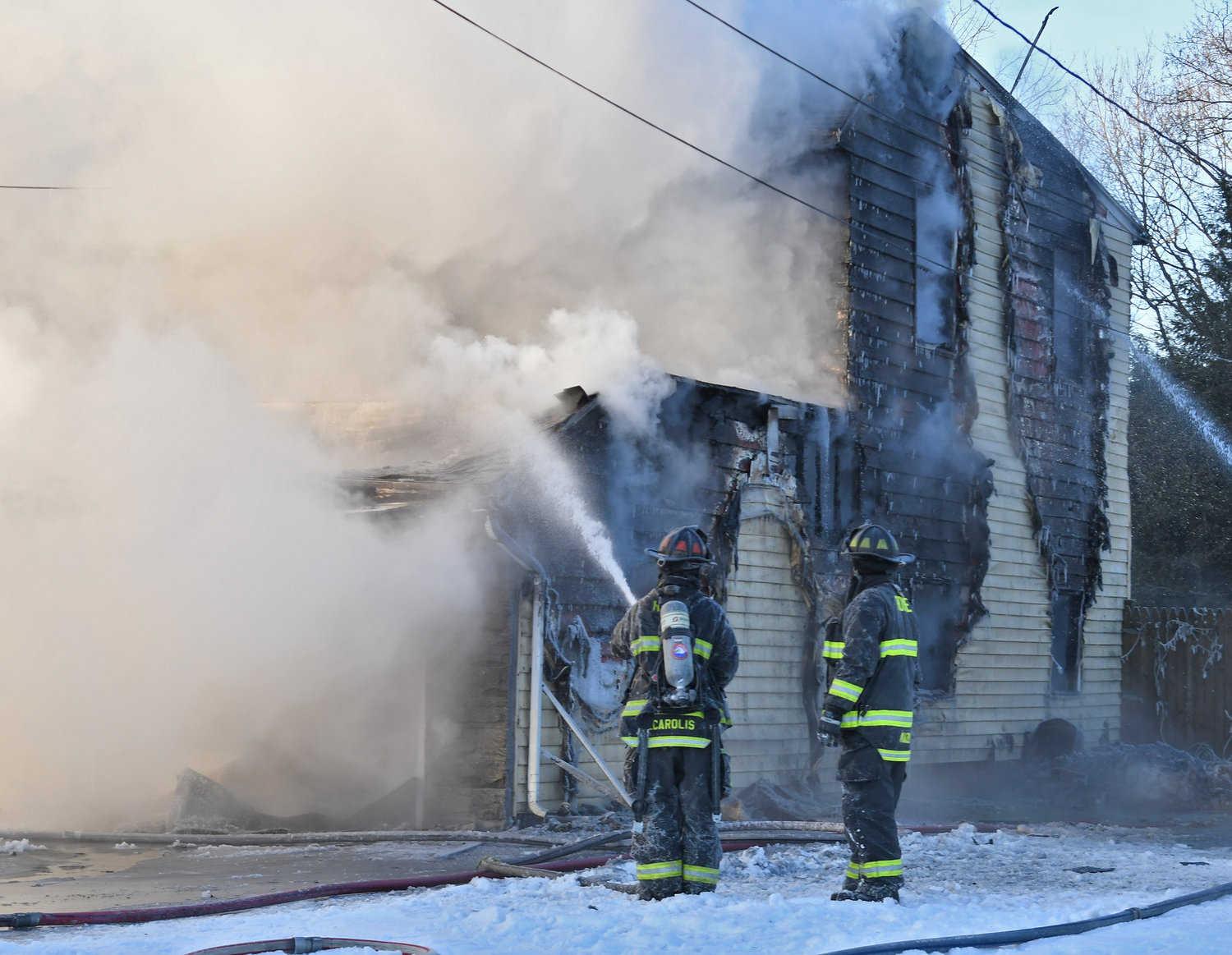 The cause remains under investigation for the fire that killed an 83-year-old Rome woman early Saturday morning, according to the Rome Fire Department.

The victim has been identified as Young Sul Chu, who lived alone at her home at 1715 N. James St., officials said.

The alarm was raised at 6:45 a.m. for the fire at the two-story home near the corner of North James and Chestnut streets. Firefighters worked through frigid temperatures and very icy conditions to knock down the blaze. Heavy winds blew smoke throughout the area, cutting down on visibility as well.

Authorities said Young Sul Chu was found on the first floor of her home. She was pronounced dead at the scene.

“There were no smoke detectors in the house, that were found,” Liddy stated.

Another concern at the residence was that, of the two exits, one of them was blocked by items in the home, the chief explained. The only usable exit was then blocked by fire, he stated.

No firefighters were harmed and it took several hours before the fire was fully extinguished and the smoke was cleared.